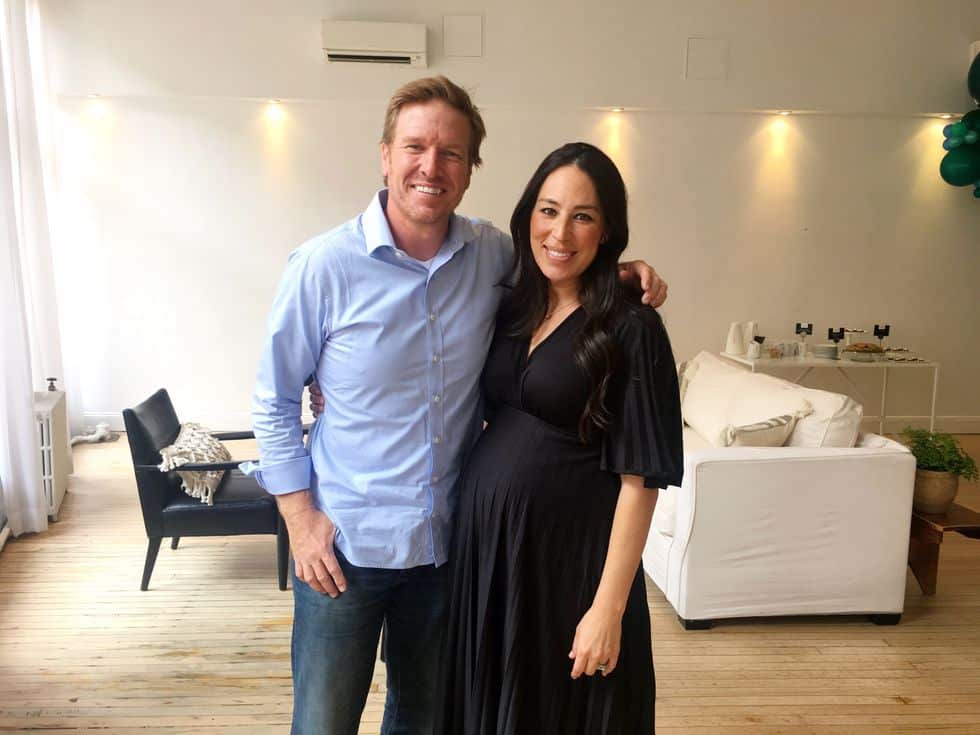 Chip and Joanna Gaines, stars of HGTV’s show Fixer Upper recently ended their show in order to focus more on their family. The parents of (soon-to-be) five are known and loved for their witty banter and balanced relationship, even while facing the pressures of working alongside each other daily.

Although the couple is seemingly very family-forward, journalist Daryl Austin argued the contrary.

In an opinion column published by USA Today, Austin acknowledged that he enjoys the show and the couple, but says that their claim of putting family first is false.

“There is much to be admired about them, including their commitments to their faith, marriage, family and community,” Austin wrote, but added that the Gaineses “did not get where they are by putting their family first.”

He argued that the Gaineses “want to be seen as a couple that can do it all while at the same time making their family their top priority” and says that it’s “just not possible, and it does a disservice to the parents who really are putting their children first.” He argued that even though they ended their popular TV series, they have also launched a new restaurant and cookbook, so their business empire just keeps growing.

Despite statements from former #FixerUpper hosts, Daryl Austin says that “Chip and Joanna Gaines did not get where they are now by putting their family first.” (via @usatodayopinion) https://t.co/M1aI3QycVT

Austin continued: “No matter how rich and famous, we are all limited by the same 24 hours in a day. You cannot do all they’ve done (or even a fraction of it) and still have any real time left over for family. Frankly, I wonder where they even find the time to brush their teeth, let alone spend quality, one-on-one time with each child daily.”

The argument didn’t sit well with Chip, so he took to Twitter to shut that writer down.

I dont know daryl, & he clearly doesnt know me. But for the record: If there is ever a need w/ my family (1st), I’ll shut this circus down so fast it will make your head spin. BUT jo & I believe, w/ God anything is possible. Including having an amazing family AND career you love. https://t.co/3DbWIIKMnh

Gaines ended his argument by saying that he and Joanna “believe w/ God anything is possible. Including having an amazing family AND career you love.”

11 Things Coming to Netflix in May You Need to See

After Horrible Attacks on Christians in Nigeria, Trump Calls for Action