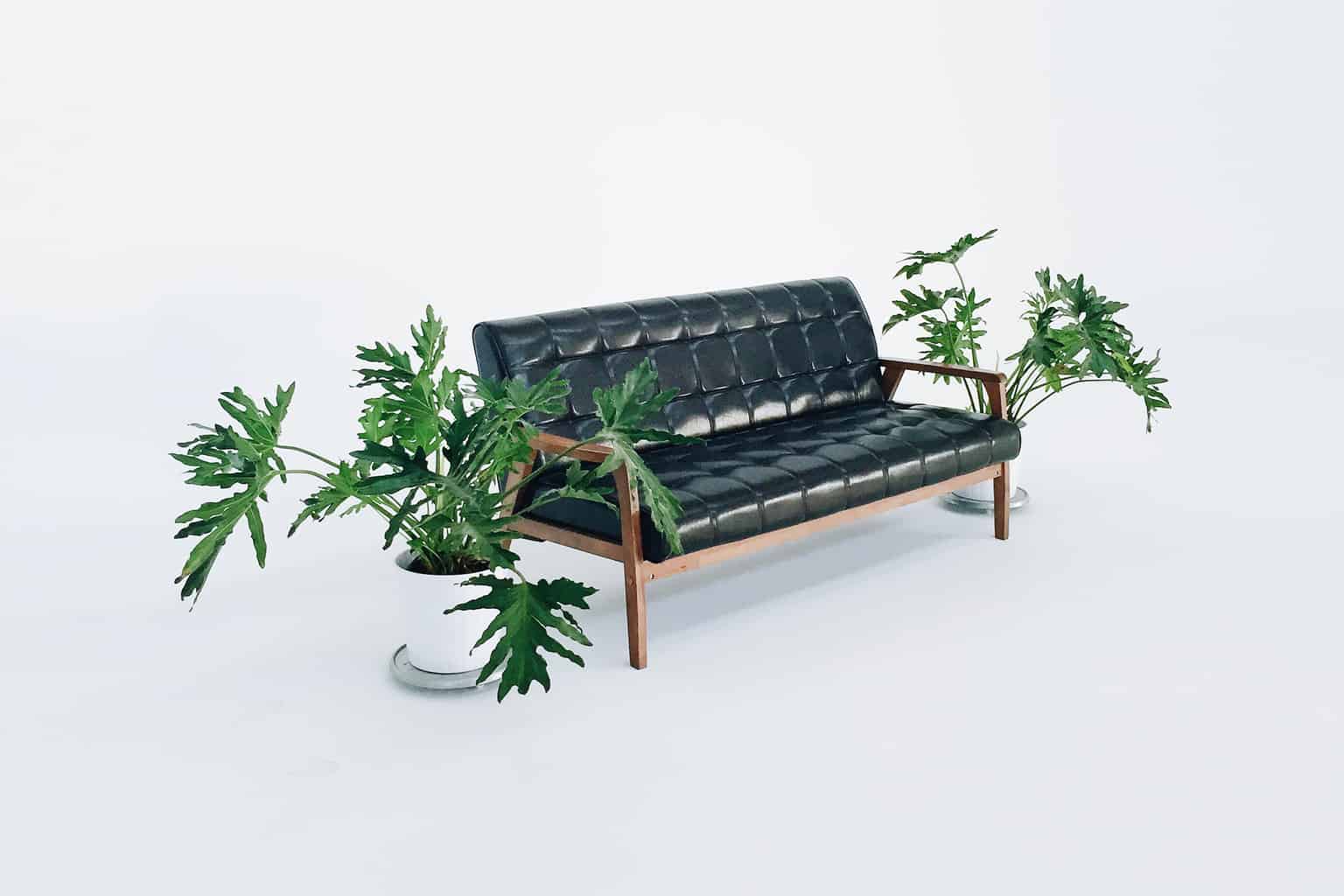 Going to counseling is a deeply personal decision for a couple–one that can dramatically and positively affect a relationship. Even if you’ve spent time in counseling, there’s still a curiosity factor about what other people talk about when seated on the proverbial couch. So, we talked to two marriage counselors about the issues they’ve encountered with couples of all types, and though every couple is different, there’s often a similar root to the problems they’re facing. Here’s what they’ve observed—and how to address it in your own relationship.

Dorothy Greco, author of a new book about marriage, Making Marriage Beautiful, comes across a similar issue with many of the young couples she sees: They’re fixated on comparing themselves to others.

“I can’t say I ever spent much time wondering what my next-door neighbor was eating for dessert or what concert my high school classmate was attending, but I now have the opportunity to do just that and more. Namely to try and keep up with them and produce my own Pinterest-worthy feed that garners just as many (or hopefully more) likes,” she explains.

Essentially, she says that couples often start comparing their own marriages and lives to the images projected on social media by their friends—images that are literally (and figuratively) filtered to perfection. Greco says these “years of voyeuristically watching others’ lives” blurs the lines between your social media feed and reality.

“Because we tend to keep our ugly moments to ourselves, we never see photos of puffy-eyed, red-faced individuals who just had an hourlong fight with their spouse,” she says.

Greco recommends limiting the time you spend looking at other people’s lives online, and spending time investing in your own relationships— and, most importantly, managing expectations. Not everyone can afford New York shopping sprees or weekends in Hawaii. Talk about money, budgets, savings and splurges. Base decisions on what’s best for your marriage—not on what will keep up with some Facebook friend from high school you haven’t seen in 10 years.

“The issue I have found most young couples encounter is the struggle with trying to balance togetherness and separateness in a relationship,” says marriage and family therapist Rhett Smith. “This seems to be a huge struggle, especially in the first couple of years of marriage. I often find couples making an error by moving too much in either direction.”

For example, think about any wedding you ever attended. You always hear Mark 10:8 cited—the famous passage where Jesus talks about “two becoming one.” The problem isn’t Jesus’ words, of course. It’s how couples tend to apply them.

“Often I hear young couples interpret the idea that the two will become one means they merge everything in their lives together, including their identity,” Smith says. “And then they often become overenmeshed with each other. This often leads to resentment as many feel like they gave up too much for their spouse and lost their sense of self in the marriage.”

Just because a couple is married, it doesn’t mean they each have to lose their own identity. No matter how much you love your spouse, it doesn’t mean you are automatically going to like everything they’re into.

Respect and appreciate who your spouse is—their tastes, friends and hobbies. Find common ground, but give them their space to be the person you fell in love with. However, Smith says to be careful to not overcorrect. “I see couples never quite make a strong connection because they try and keep everything separate in the marriage, out of fear of losing themselves.” The key, he suggests, is to compromise and find a balance.

PROBLEM: BEING TOO GUARDED

Relational “statuses” are interesting: “Dating” is a verb, because, well, it often involves going on a lot dates. “Married” is an adjective because it describes a person. And just like “dating” often involves getting dressed up to go out, marriage is about sharing life together—from fancy dinners to downing Hot Pockets in sweatpants.

The problem that arises, according to Greco, is many couples have a hard time being authentic and vulnerable with their spouses in marriage and have difficulty letting down the guard they’ve held up for so long.

As a result, walls are built up and get thicker and taller over time.

Jesus famously told His followers, “The truth will set you free.” In modern translations: Sometimes it’s OK to break out the sweatpants and nuke some Hot Pockets. Focus on honesty, not perfection.

“We can use the time and creative energy that we often devote to polishing our brand to be real with our spouse and a few other couples,” Greco says. “We can speak up when we’re struggling to be faithful or admit it when we’ve just had the messiest fight of our marriage. Above all else, figure out what it looks like to enjoy your actual life.”

The weight of perfection can be crushing: “What my husband and I have discovered after more than 20 years of providing pastoral care is that the couples who look the happiest on social media are often the ones who are most struggling to keep their marriage intact,” she says.

Be honest about struggles, fears, hurts and doubts. Make honesty a practice that happens not just on the counselor’s couch, but on your own— even if you’re both wearing an old pair of sweatpants.

Should You Wait to ‘Settle Down’?