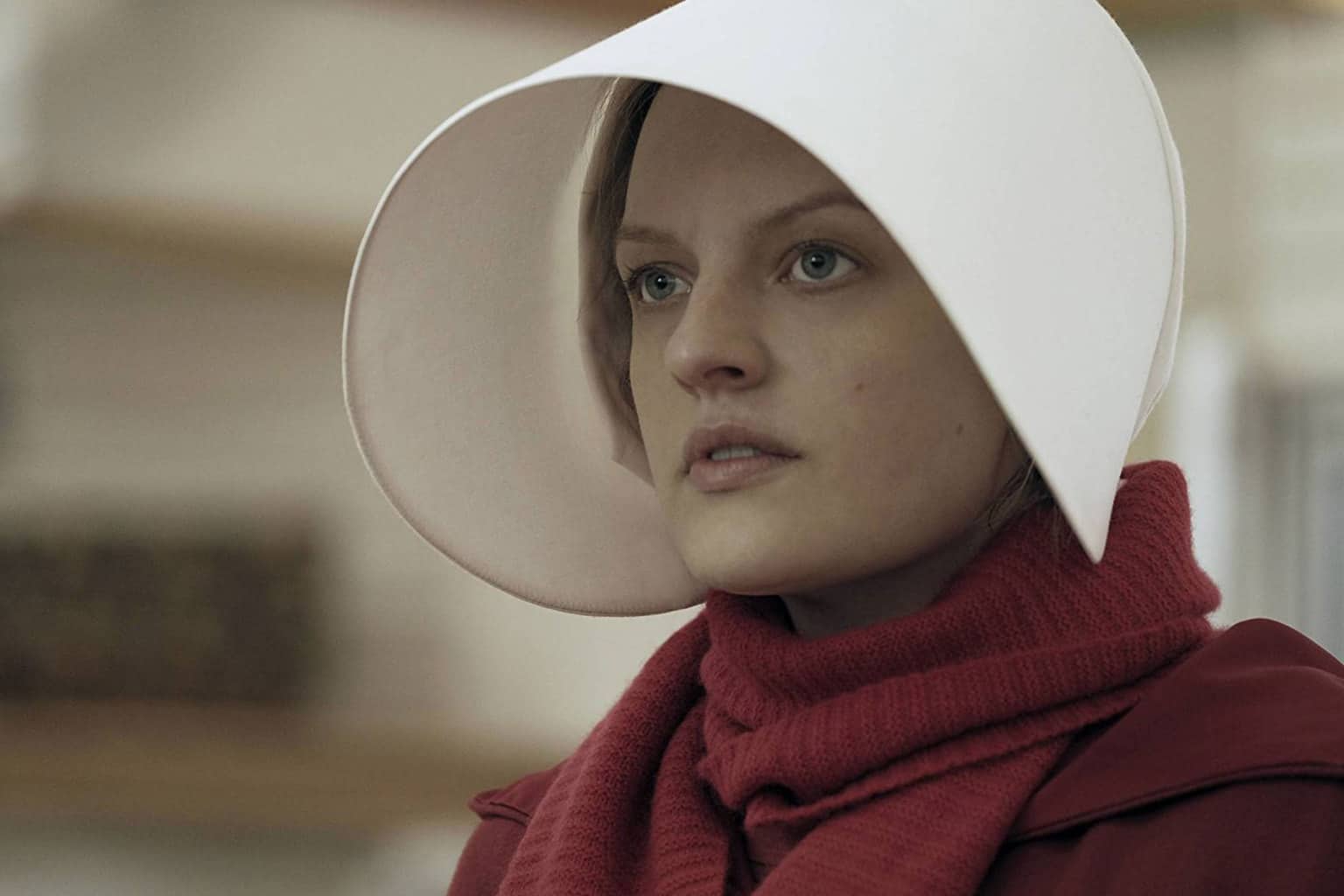 It’s hard to watch mass hangings. It’s hard to watch public stonings, too, and rape scenes. It’s hard to watch hours of violence, and torture, and assault, and oppression. But that’s the experience of watching The Handmaid’s Tale, a show that sits at the center of an uncommon television question: At what point does a show’s brutality outweigh its intense social importance?

Season two of Handmaid’s Tale is running now on Hulu. It doubles down on everything that earned the first season an excruciating reputation. The Republic of Gilead is still forcing fertile “handmaids” into sexual servitude in the name of the Lord, and male-centric, wealth-pandering power structures still reduce women to inhuman baby vessels. As the resistance against the Republic intensifies, so too does the regime’s aggression, and Handmaid’s Tale shows you all of it. At times, it feels like a horror movie.

At the same time, Handmaid’s Tale has seen high praise, coming away from the 2017 Emmys with Outstanding Drama Series, Outstanding Lead Actress for star Elisabeth Moss, Outstanding Directing, Writing, and Supporting Actress for Ann Dowd. Taken in with an objective eye (is that even possible with this show?), Handmaid’s is exceptional formal television, but what’s a more challenging question is if its accolades and quality are because of, or distinguished from, its unrelenting presentation.

Handmaid’s has set itself apart on TV because of its graphic nature. It combines a challenging subject and urgent premise with exceptional craft, which puts viewers in the unenviable position of deciding to continue to suffer through something popular culture has deemed important, or relieve themselves from the show’s gory imagery. The caveat: If you duck out because of what’s onscreen, you’re also going to miss out on the messaging, and that’s a huge part of the show, maybe the reason it’s garnered so much attention. Not easy.

From this position, there is an easy way out, and that’s to interpret Handmaid’s Tale as a ra-ra “fight the patriarchy” show aimed to empower women who feel a similar anger as the characters. In other words, if you don’t feel that anger, you can wave Handmaid’s away as not for you, and you can take a hike all the way back to your comfort zone. For guys, that’s an easy read: I have this feminist stuff figured out already, so I can be an ally without facing down the rawer parts of this show. It’s too narrow a view of the show.

As much as Handmaid’s looks to inspire women with its scenes of unity and ferocity and resistance, it’s also looking to critique and deconstruct the systems women fight against, and that’s where it’s critical for anyone, especially men, to look past the extremities. Throughout the series, opposite Elisabeth Moss’ fierce Offred (or June, if you’d like) is a man either too power-hungry to care about her or too complacent to support her fight. Indeed, the most uncomfortable part of the lauded pilot’s infamous “ritual” scene (technically, a rape) is the robotic disconnect of Joseph Fiennes’ character. He’s not exactly happy with what’s happening, but he’s not uncomfortable, either. He holds all the power in the room, but chooses to wield it with utter passiveness. Some would say that levels him with abject abusers (though he is that, too).

It’s one of the more subtle ideas in a show known for the opposite: In an era when movements like #TimesUp and #MeToo can tempt men toward this idea of achieving “perfect ally” status before you act, relegating yourself to the sidelines is actually the worst thing you can do in an unjust situation. Don’t let horror, on-screen or in reality, deter you from taking steps toward affecting change, even if those steps are shaky. It’s too important.

Because the point is this: Handmaid’s Tale is a vicious show because that’s what it takes now to grab our attention. Whether its success stems from this approach or from something else doesn’t matter; it’s successful, and present, and shouting at us. You can’t not hear what the show is saying, but you can make a decision to act on its assertions. The idea of a perfect ally is bogus in the world of The Handmaid’s Tale. So is the idea of cheerleading, or passivity, or tapping out. Just act.

Other shows have examined the patriarchy—Mad Men picked at it from the inside, and Jessica Jones framed it within a comic book—but it was easy to ignore those shows for their genre, or their wider thematic array, or their subtlety. Not Handmaid’s Tale. This show is desperate for your eyes and ears, and it’s acting like it. Give it what it deserves: your attention, and then your response.

Justin Bieber Has Been Listening to Andy Mineo’s New EP