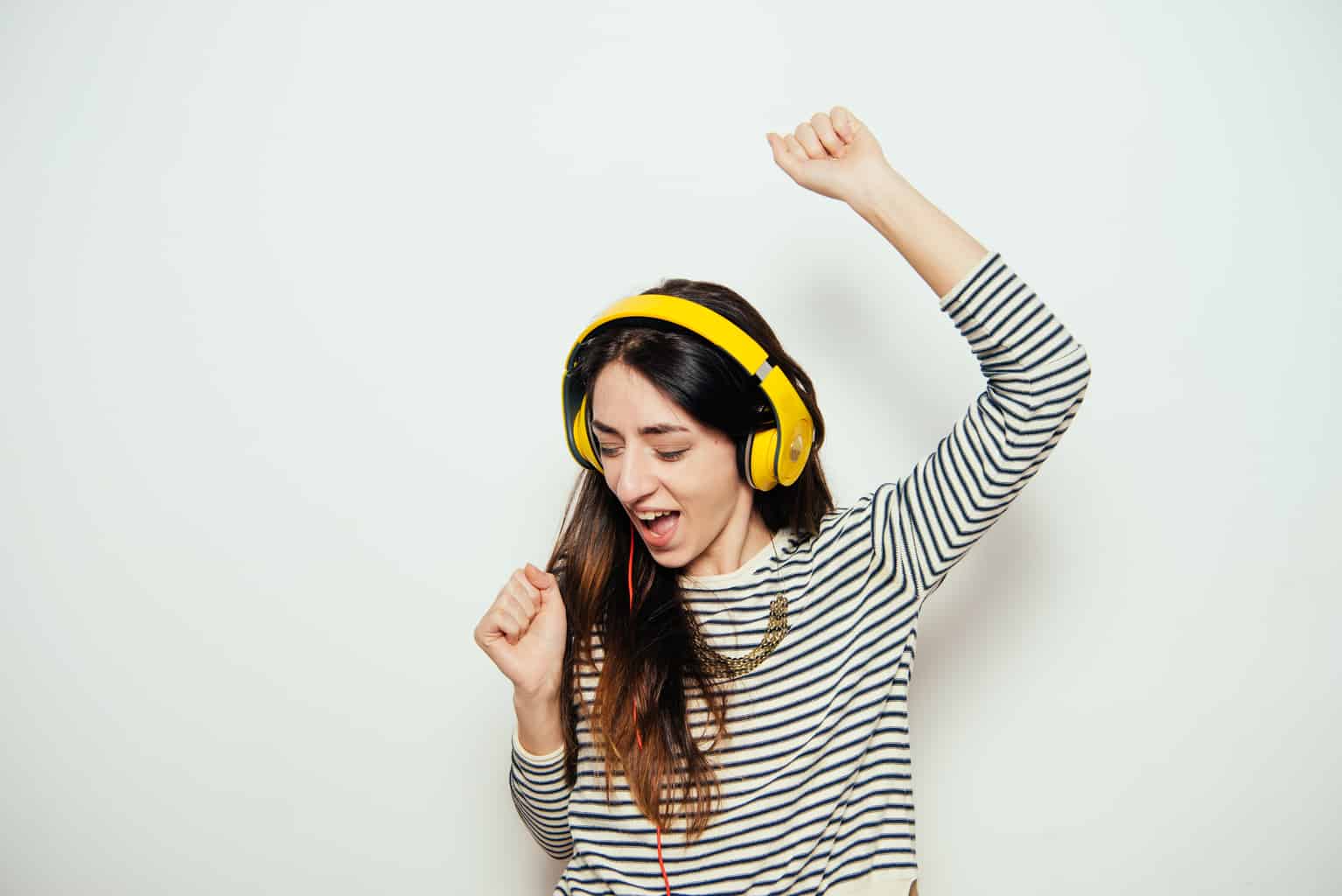 When it comes to money, I like to think I’m like most people: I put away what I can and spend the rest, only occasionally feeling guilty about not doing a little more. I’m pretty thrifty until I’m not, splurging for a nice meal or a cool jacket on occasional instances that often end up being a little too occasional. I stress about paying taxes, finding the right insurance and saving for retirement, but I only sort of understand any news about “tax bills,” “retirement” and “insurance.” You know. Pretty basic.

So I didn’t know what I was getting into when I took brightpeak financial’s “Which Love and Money Song Are You?” quiz. I figured it would likewise be something sort of basic, like the Chainsmokers or Halsey or something.

But I was surprised. First of all, by the questions, which had less to do with my actual financial decisions (there were no questions about what percentage of my income is going to cool jackets, for example) and more about how well my wife and me communicate about our financial life. Questions like that are less invasive than but a little more uncomfortable. Now that you mention it, how often do my wife and I really have honest conversations about our money?

I answered those best I could and here’s the song I got: “What’s Money Got to Do With It?”

It’s a riff, of course, on Tina Turner’s 1984 classic “What’s Love Got to Do With It?” It’s one of the greatest songs of the 80s, which puts it on the short list of greatest pop songs of all time. Apparently, the song had been written a number of years before Turner recorded it, but was passed over by a number of other pop stars — including Donna Summer. Turner eventually recorded the song and it would become her only solo number one hit in the U.S. — at the time, setting a record for the oldest woman to top the Billboard 100 (she was 43 when the song debuted.)

The song, of course, is a more of a lust song than a love song, and if I’m reading the results of the quiz right, that’s my approach to money too. My laissez–faire approach to money suits me just fine for now, but it’s not exactly a responsible way to think about finances and will probably have some longterm consequences that are going to turn into big time problems if I don’t get my act together. Fortunately, brightpeak’s got some tools to help me shape up.

If you want to figure out what your Love & Money song is, just click below!

Here’s the First Trailer for Michael B. Jordan’s ‘Fahrenheit 451’ Adaptation

Watch How ‘The Last Jedi’ Made Its Awesome Opening Space Battle