Why do 92 percent of all New Year’s resolutions fail?

Why do we start and stop diets? Why do we half write books that we never publish? Why do we almost start businesses and then give up?

Those questions have always bothered me and recently, I decided to do something about it.

A year ago, I commissioned a research study with a researcher. Together we studied nearly 900 people over a six-month period as they worked on a goal. (This research would ultimately form the heart of my new book, Finish.)

One of the things that kept coming up was the idea of perfectionism.

Though it looks like a character trait at first, over and over again, we saw people quit because their goals weren’t perfect.

One of perfectionism’s chief goals is to isolate you. It’s easier to get you to believe lies about yourself when you don’t have a community telling you the truth and calling you out.

In order to separate you from the herd, perfectionism will tell you a very popular myth: “You have to do it all on your own.”

This always reminds me of toddlers. They’d rather fall down a flight of stairs than hold your hand, because they want to do it “all by my big self!”

We become adult toddlers when we refuse help from people and believe the lie that seeking assistance is a sign of weakness.

When she was going to do a webinar for a sales team I had done a webinar for, she called and interviewed me. I had learned a lot and made some mistakes. For instance, if you want people to show up at your webinar, you have to email them twice on the day of, three hours before and then five minutes before it starts. Did you know that? I sure didn’t, until I learned it from Lewis Howes. I tried it and it dramatically increased attendance at the next webinar I did. I passed that on to Jessica. If you don’t have any information of your own, someone else does and will give it to you if you ask the right way.

I call this “borrowing someone else’s diploma,” and it isn’t a particularly new technique. Actor Will Smith did it decades ago and he probably owes the IRS a thank you for that.

When he was 19 years old and touring the country as a rapper, they asked him for $2.8 million. I don’t know if that’s done via a phone call, letter or a reverse Ed McMahon big check with balloons, but that’s definitely a frightening day for a teenager.

It wasn’t a donation they were looking for, but back taxes. Smith didn’t come from money. His divorced parents were middle class, with his dad working seven days a week to run a refrigerator company and his mother employed by the school board. A run-in with the IRS would have crippled most people, but Smith started gathering new information in the midst of that season.

Two years later, as he got ready to move to L.A. from West Philadelphia born and raised for his first acting gig, his manager, James Lassiter, approached him. “Listen, if we’re going out to L.A., we probably should have a goal.” The transition from rapper to actor would not happen by accident. “I want to be the biggest movie star in the world,” Smith replied.

That sentence in and of itself isn’t that unique. A thousand people riding buses from the Midwest out to Hollywood say that every week. Smith also had very little evidence that it would work. He wasn’t a blockbuster actor yet. He was a 21-year-old rapper whose biggest hit at the time had been a PG-flavored song called “Parents Just Don’t Understand.” It’s not just the goal that separates Smith from other would-be superstars. It’s what happened next.

Lassiter did some research and came up with a list of the 10 top-grossing movies of all time. This was not difficult. Someone had already been the world’s biggest star. “We looked at them and said, ‘OK, what are the patterns?’” Smith said.

That seems too simple to work, right?

There’s no way you can plan a 25-year film career, in the most fickle industry in the world, with a top 10 list that everyone has access to. That’s not sophisticated enough. It needs to be more difficult than that. Or so we think, until we see the list of Will Smith’s six most successful movies.

6. I Am Legend: Special effects, creatures (love story if you count the dog); $585 million lifetime gross.

Why does Smith believe in the power of borrowing someone else’s diploma? He has 4 billion reasons.

Does doing this guarantee success? Nope. Wild Wild West was a wild wild bust. But in most goals it’s not about winning all the time, it’s about winning more than you lose. We’re not aiming for perfection. All you have to do is win more today than you did yesterday and repeat the whole thing tomorrow. If six of the 24 movies you star in make more than $4 billion, you get to make more movies for a very long time, even if some of them flop.

Don’t ever accept the myth that you have to go it alone. Don’t let perfectionism isolate you.

Find someone with an amazing diploma and then borrow it.

This is an excerpt from Jon Acuff’s new book, Finish: Give Yourself the Gift of Done. Used with permission. 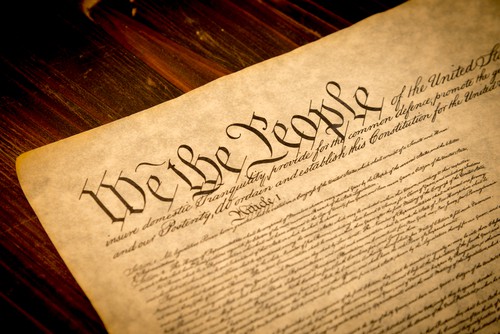 Woman Sues to Remove “So Help Me God” From Oath 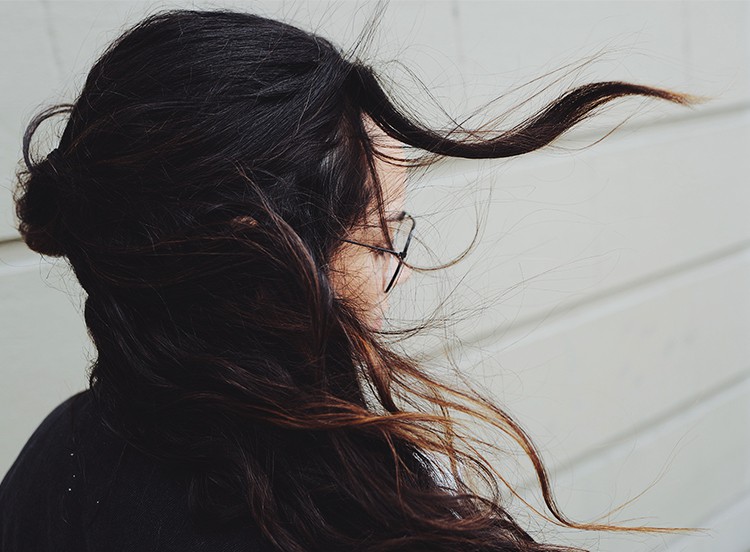 God’s Love Must Be Earned (And Other Lies We Believe)