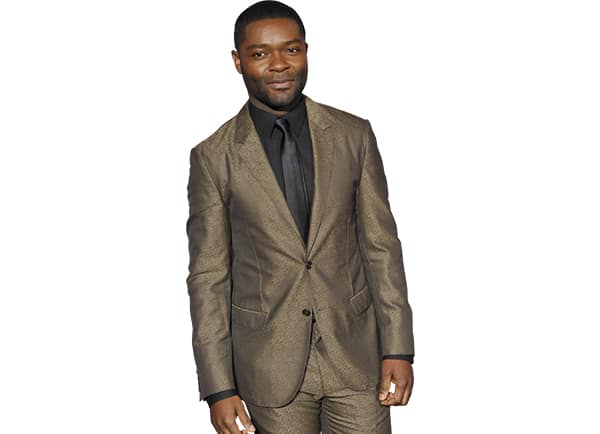 According to the Gun Violence Archive, more than 13,000 Americans were killed by gun violence in 2015. Now, David Oyelowo is doing something about it. The Oscar-nominated actor will produce and star in the upcoming film adaptation of the book Another Day in the Death of America. For the non-fiction book (which hits shelves this fall), investigative journalist Gary Younge visited the families of 10 children who were killed by guns on a randomly selected day in 2013.

Joaquin Phoenix Is The Next Jesus?

Is Justin Bieber the Anti-Celebrity?