In case you weren’t already painfully aware of today’s terrible job market, the good folks at Northeastern University have put facts to it for you. Turns out half of college grads are now jobless or underemployed.

In 2011, college graduates were more likely to be employed as servers, bartenders and food-service helpers than as engineers, physicists, chemists and mathematicians. In all, 53.6 percent of bachelor’s degree-holders under the age of 25 either had no job or a job that couldn’t exactly be considered full-time–let alone, you know a career.

In case you were wondering, those with degrees in zoology, anthropology, philosophy, art history and the humanities are least likely to fin jobs, while those with more practical degrees, like accounting and teaching, are more employable.

Unfortunately, the prospects aren’t getting a ton better, either. Only three of the 30 occupations projected to have the most openings in 2020 will require a degree. The most available job options? Driving a truck or caring for the elderly. 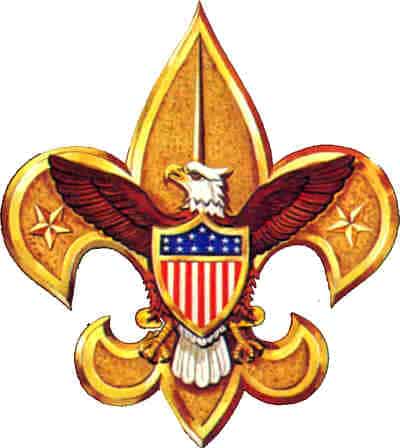 It’s Not a New Postal Service Album, But…