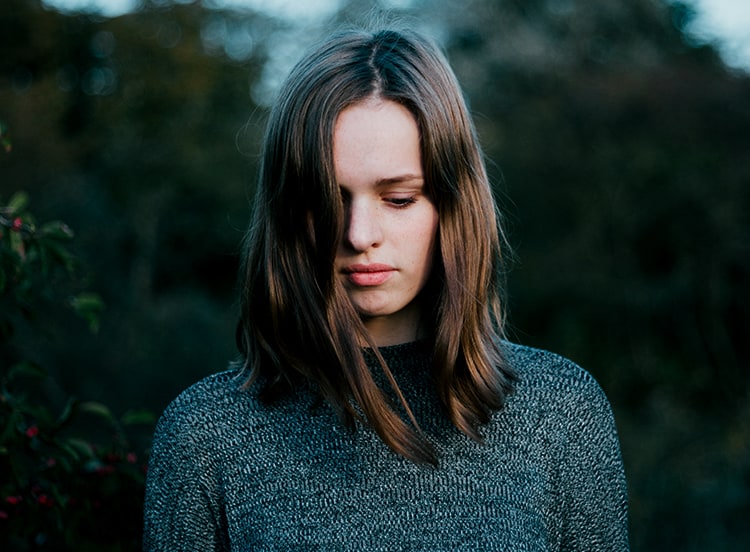 I was supposed to get married. I had a dress, a venue and a diamond ring. I had hopes for the future. I felt as though everything in my life was coming together the way it should, the way I planned.

A broken engagement did not fit into that storyline.

Much like the loss associated with a death, a broken engagement is also a loss. Regardless of circumstance, everything about that sort of loss feels wrong to the experiencer, felt wrong to me.

Surprisingly, others seemed to recognize this loss as “wrong” too. It was as if unanimously, people believed that heartbreak is not “supposed” to be experienced, that engagements are not “meant” to be broken.

There is truth to this. Not that engagements should never be ended, but that in God’s plan for a perfect world—for perfect love—He did not intend for them to be. Unfortunately, we do not live in a perfect world.

In the immediate weeks after my engagement ended, the broken dreams and broken promises and the “should-have-beens” and “what-ifs” overwhelmed me. I dropped 20 pounds in 10 days and passed the hours feeling as though my lungs were slowly collapsing, leaving me perpetually breathless. My sadness was palpable. It lingered on my person like an unshakable perfume, a cloying essence that caused strangers to double-take as they passed.

I responded to my own grief in the only way I knew how: I poured through the Bible. “My soul is in deep anguish,” I read in the psalms. And I understood.

The words in the psalms did not stop short at simply relating to my pain, but offered a lifeline of promises through which I found the way to move forward. Further, I found that these promises were actually part of one overarching promise: God’s vow to preserve and redeem (ethnic) Israel throughout time. So when I received the opportunity to travel to Israel through Passages, it was like the answer to a prayer I hadn’t known I had made and I took it.

By the time of the trip, my grief-crawl had become a steady walk. But as I traveled to the airport, alone on the New York City Subway, I became suddenly terrified that perhaps this would change in Israel—that perhaps my lungs would begin to collapse again as I was alone amongst strangers.

“Please God…” I prayed. I closed my eyes and let the familiar words of the Bethel Music song playing on my iPod reassure me. Let go my soul and trust in Him. I put the song on repeat and later fell asleep on the plane listening to it, those words ringing through my mind as we glided towards Israel.Touching down on Israeli soil did not, in itself, heal me. In fact, the first aspect of Israeli culture that I witnessed after arriving, before even leaving the airport, was an Israeli engagement. When I processed what I was looking at, I immediately snapped my gaze away, feeling the familiar sting of the anticipation of pain. But it didn’t come.

In the days that followed, as we wandered through the Port of Jaffa, waded through the Sea of Galilee and climbed Mount Precipice, a simple truth stood out to me: God’s word to return the Jewish people to their ancestral homeland came to be after 3,000 years, against all odds. Regardless of situations that appeared bleak, God had remained faithful to His promises.

Upon studying, I found that there is a specific Hebrew word to describe the type of love God exhibits toward Israel: chesed (חסד). This word is most closely translated as “loving kindness” or “steadfast love” and appears in the Old Testament over 250 times.

The relational meaning of the word is well depicted in a verse from the book of Hosea: “I will betroth you (Israel) to Me forever; Yes, I will betroth you to Me in righteousness and in justice, In chesed and in compassion” (Hosea 2:19).

To put it simply, God illustrates the depth of His commitment to Israel through the metaphor of an engagement. Therefore, the meaning of the word chesed also signifies the idea of a perfect betrothal. Moreover, in the New Testament the Church’s relationship to Christ is also illustrated as an engagement (2 Corinthians 11:2, Revelation 19:7-9, Matthew 25:1-46, Mark 2:19-20, Ephesians 5:32). As Christians, then, we are able to have the same confidence as Israel in God’s steadfast, faithful, redemptive love for us because of Christ.

Given my own broken engagement, I found these metaphors to be beautifully ironic. We know innately that engagements are, in a perfect world, meant to be steadfast promises, promises upon which we can rely.

“As the mountains surround Jerusalem, so the Lord surrounds His people from this time forth and forever,” I read in Psalm 125. And standing in Jerusalem, I looked at those mountains and understood that God would surround me in His love forever—He would be my perfect bridegroom.

So I closed my eyes and let go.

Stephanie Wisner (@swiztweets) is a recent graduate of Cornell University and currently conducts cancer research at University of Michigan where she is involved in the Grad Cru ministry. She enjoys writing and reading about Christ. Saved by grace alone.