Millennials may be the least promiscuous generation in half a century. According to a new study from San Diego State University (published in the Archives of Sexual Behavior), millennials take fewer sexual partners than members of the Baby Boomer generation or Gen Xers.

Perhaps more surprising than millennials’ tendency toward fewer partners is the number of twentysomethings who abstain from sex altogether. Data from online dating service Match.com indicates that nearly half of twentysomethings haven’t engaged in sex in the past 12 months, and one in three are still virgins.

Ironically, this generational change in sexual activity comes at a time when attitudes about sex point in the opposite direction. According to the University of Chicago’s General Social Survey, in the 1970s, only 29 percent of Americans believed sex before marriage was “not wrong at all.” Today, that number stands at 55 percent.

The study espoused theories about the seemingly contradictory mindset of twentysomethings—they are more accepting of premarital sex and casual hookups while participating less—ranging from differing dating habits, to concerns about STDs, to busy professional lives.

Even with the proliferation of dating apps, the interconnectedness of social media and laxed attitudes about sexuality, one thing is clear: Abstinence is surprisingly on the rise among twentysomethings.

Hugh Jackman Will Be Apostle Paul 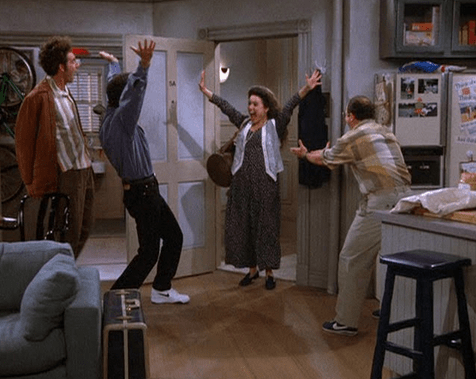