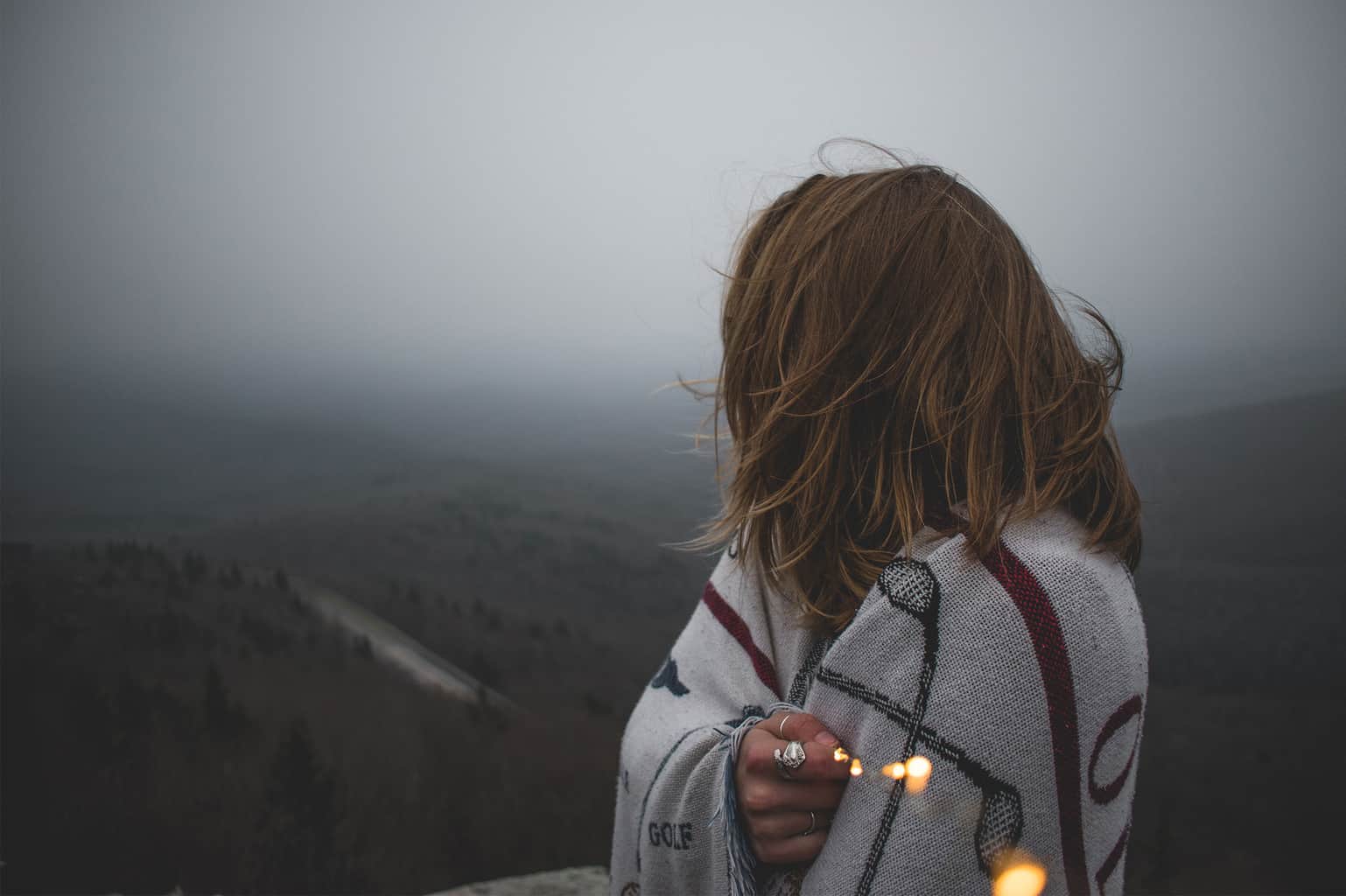 I had a strangely spiritual experience playing laser tag today.

I realize that may sound weird. It happened during a work party. Ten of us, split into two teams, played. The game lasted for about 15 minutes, and as the buzzer went off, we filed out to see the results on the scoreboard.

My team cheered as we were announced the winners, then studied the screen showing individual player rankings. Now, I would never refer to myself as “athletic,” but I was feeling pretty good about my performance. You know, maybe I had actually found my game! I searched and searched for my name, and finally found it—last on the list. I think I was actually the only player with a double-digit score instead of one with triple or quadruple digits.

Later that day, I thought about the game again and realized I had been hiding most of the time: When the game began, the other players ran to the second floor or across the room to station themselves for attack. I, on the other hand, found a comfortable hiding spot right near the entrance. A few minutes in, I moved upstairs, but most of my time was spent jetting from hiding spot to hiding spot to avoid getting hit.

The only problem with my strategy was that, though I was less likely to be hit, I was also less likely to find and shoot my target to earn points and improve my standing. I was comfortable. I was covered. I was hidden. But I was ineffective.

Our spiritual lives are at risk of being much the same. We live defensively. We consider the don’ts and the stay away froms as paramount to our faith, all the while missing so much of the Gospel. We strive to live a good life, but there’s a world dying to be loved. Starved for hope. Begging for something to believe in, and knowing what they don’t want to believe in because of thoughtless words spoken in the past or because of some passive Facebook post from a Christian condemning something or someone they know nothing about.

The Gospel is not a call to defense. It’s a call to the utmost, intentional offense. The Gospel does not call us to righteous comfort. The Gospel calls us to foolish hope. Laughable faith. It calls us to uncomfortable conversations with people who don’t look like us, talk like us or live like us. But we must know to understand. We must have relationships with people to have any credibility to share Truth with them.

The Gospel calls us to extravagant encouragement and unreasonable love. To living openly and authentically, not closed-handed and hidden. The Greatest War is already won and we can rest in that. But knowing that should lead us beyond a life of passivity to a life of fierce courage and open-handed grace. May we be ever-cognizant of the spiritual battles taking place day in and day out, and not be found hiding from the chaos, but instead, raising a battle cry.

Marketer by day. Singer/songwriter, polka-dot wearer, and dog mom to the world’s most disobedient canine the rest of the time.

Why Every Entrepreneur Needs to Rethink ‘Leadership’