At the beginning of 2015, I had a crystal clear idea of how I thought the year was going to unfold. Then it fell apart. Within just a few weeks, my carefully constructed plans began to crumble. With everything suddenly up in the air, I was tempted to become cynical about the future.

Let’s be honest, cynicism can be a natural reaction when life is not going according to plan. But it has some very negative repercussions.

A Pew Research study in 2014 found that millennials are much more cynical than previous generations regarding politics, religious institutions and, well, basically everything else (only 19 percent of millennials surveyed said they believed most people could be trusted).

This mindset stems from disillusionment, and it can color every part of our lives, from our views on politics to the job market to the Church. Cynicism can keep us from taking risks, building relationships, trying new things and even trusting God. In my journey, I’ve found that these four actions can all curtail cynicism:

Focus on the Positive

We cannot completely avoid negative or cynical thoughts, but we can choose how to handle them when they cross our minds. Rather than falling into a cycle of cynicism, we need to take our thoughts captive and focus on what is good and true (2 Corinthians 2:5). Negativity is a natural human reaction, but we can train ourselves to be more positive.

In his book The Happiness Advantage Harvard University’s Shawn Achor wrote, “You can train your brain to be more positive. In two minutes span of time done for 21 days in a row, you can actually rewire your brain. Write three new things you’re grateful for 21 days straight. At the end of that, your brain starts to retain a pattern of scanning the world for the positive and not the negative.” By focusing on positive things, we can avoid falling prey to cynicism.

Cynicism has become a rather rampant societal norm for our generation. We think it’s hip not to care. We spout off phrases like “I’ll never get that job, so I’m not even going to apply” and “My vote doesn’t matter.” Unfortunately, this attitude seeps into our spiritual lives as well, with thoughts—that we’ve all had—like “My prayers don’t really make a difference” and “God doesn’t actually care about this aspect of my life.”

Cynicism can turn us into passive people, because it seems easier not to care than to care about something with our whole hearts and still fall short. And because cynicism is so common in our culture, we often don’t even realize all the little ways it has snuck into our thoughts and words.

In order to guard against cynicism, we need to pay attention to the way we speak about others and ourselves. We become what we believe, so let’s make sure to speak words of life to those around us.

Believe the Best about the World

With a constant influx of stories about the terrible things happening around the globe, it’s easy to believe that our world is going to Hell in a handbasket.

There’s no denying that there is great brokenness in our world, but God still loves the world and that means we shouldn’t give up on it. John 3:17 says, “For God did not send His Son into the world to condemn the world, but that the world through Him might be saved.”

Rather than believing the worst about the world, we should seek out the beauty and goodness inherent in creation and train ourselves to see each person as an image-bearer of God. That means, too, that we should fight against injustice and create a better and more beautiful future. The brokenness of the world deserves to be grieved, certainly, but it might best be grieved through joining creation in its groaning rather than through making snarky or cynical comments.

Believe the Best about God

If there’s one thing I’ve learned from 2015, it’s that God never gives us bad gifts. He loves us enough to let things that aren’t best for us fall apart, and He works all things together for our good. He is able to give us immeasurably more than all we ask or imagine (Ephesians 3:20).

Even though we may not always understand why certain things are happening, we can rest in the knowledge that God is in control and that He is always, always good. By keeping these truths in mind, we can take 1 Peter 1:6 to heart: “So be truly glad! There is wonderful joy ahead.” 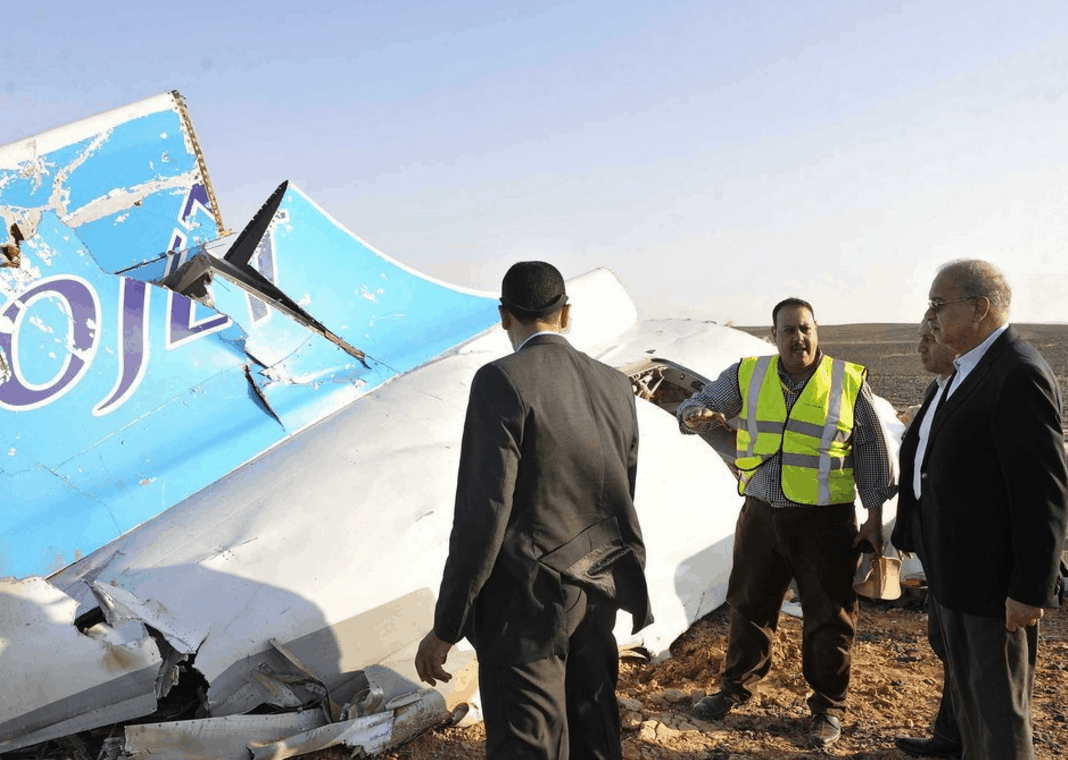 224 People Died in a Mysterious Plane Crash Over Egypt 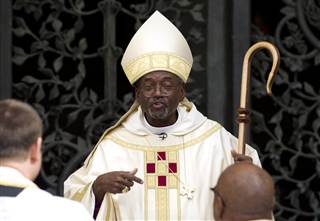