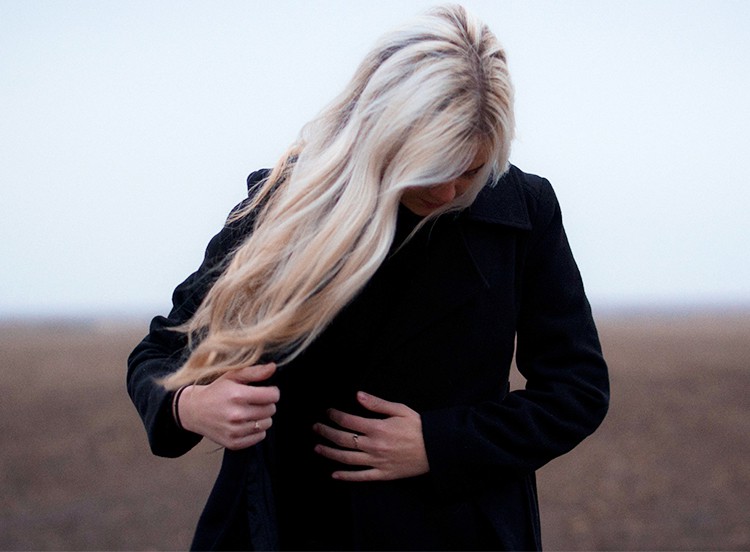 Wouldn’t it be so much easier if God just gave us stronger faith? But the truth is, if we didn’t “earn” it through suffering, that faith wouldn’t last. Just like the difference between giving a child a new toy and making him work to earn it. I have seen many times birthday toys tossed to the wayside, and yet the simple stuffed animal earned years ago still holds a place of honor in the center of the bed. There is simply a longer lasting value in what you must earn.

But of what use is my suffering to God? As the Bible tells me, “… all things work together for good to them that love God, to them who are called according to His purpose” (Romans 8:28). So if I am part of His family, then He is working even my suffering for good. How is that? How is suffering good? That’s a very hard question to wrap your mind around, especially when you are the one going through a season of suffering. In that moment, it’s hard to see how any good can come from it.

But it does. In our times of pain and weakness, when we have exhausted ourselves through work and tears, when we have worried and screamed through our frustrations, when there is just nothing left of us, we turn to Him. We speak to the Father more openly and honestly than ever before. We confide in Him our doubts and our needs. Our dependence on Him is critical because we can no longer depend on ourselves. And bit by bit, He reveals Himself to us. He gives us new strength. He supplies provision and resources beyond our understanding, because He is faithful.

Then, when our storm is over, and we rest on calm waters again, He calls on us to be the provision for someone else. Colossians 1:24 says, “… I fill up in my flesh what is still lacking in regard to Christ’s afflictions, for the sake of his body, which is the Church.” This was written by the Apostle Paul, and it is interesting that he states he is filling up what is lacking in Christ’s afflictions.

You see, one of the greatest connections we can make with someone is in the sharing of an affliction. It is not joy. It is suffering. It is in that moment that we are at our lowest point that we need an anchor. We need something to hold on to that will keep us from simply drifting away. It is moments like those that believers get to come alongside Jesus and minister to those that are hurting. And unlike Job’s friends that could not understand his pain, we need someone who has been where we are. It’s the widow who comforts the grieving wife who lost her husband much too soon. It’s someone who can look us in the eye and say, “It gets better,” and know that they know. Someone who can share the source of their hope that it does get better.

This is true not only for the Church as Paul states, but also for the unbeliever. If God allowed His people to go through this life without suffering, then we could never be a source of hope to this world. We could never come alongside the lost to connect with them and to show them a God who loves them, a God who hurts when they hurt, a God who wants to restore them.

After all, “A student is not above his teacher, but everyone who is fully trained will be like his teacher,” (Luke 6:40). Jesus was “Rabonni!” (John 20:16). He is the teacher. We believers should not expect to be above Him, but we should expect to be like Him. Jesus came and suffered so that He may save the world. We should also expect to partake in suffering in order to show the world our teacher and our Savior.

Lord, allow us to embrace your will, not to hide from it. Give us the faith, strength and courage to face our storms so that we may be a help in times of suffering for others. To You be the glory.

So, Jerry Falwell Jr. Says He and Kanye Have ‘Struck Up a Little Friendship’

This Jesus Picture Found in an Elderly Woman’s Kitchen Just Sold for $26.6 Million