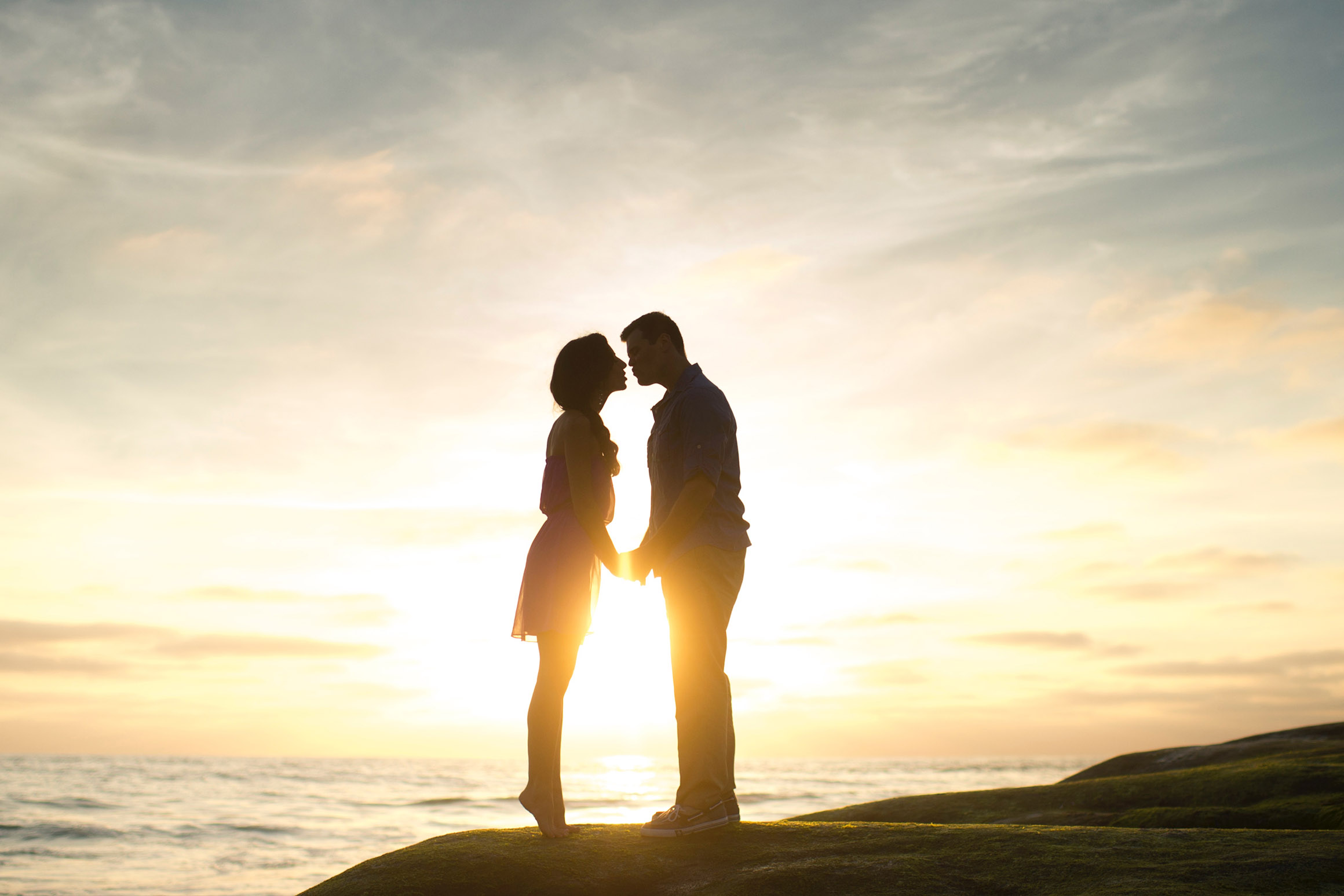 The first challenge most marriages must endure does not come from trials and tribulation, but ordinary life. A mild disillusionment replaces newlywed euphoria as the echoes of wedding bells give way to working and paying bills together.

In a developing marriage, it’s as if you’re watching a magician, but you’ve demystified his tricks. The magic has become normal. It’s no longer thrilling or mesmerizing.

The question marriage blogs, podcasts and seminars have trained us to ask is, ‘How do we put the magic back into our marriage?’ That’s the wrong question. We should be asking: ‘Is there something better than magic?’

On a recent episode of This American Life, host Ira Glass shared this quote by magician Ricky Jay:

“There are many effects in magic where what’s going on behind the scenes is actually much more interesting than what the audience sees. And as a magician, you sort of want to say, if only you could know what’s really happening here…”

That last line, “If only you could know what’s really happening here…” is the perspective of someone who is still amazed even after the magic is exposed as an illusion. The same is true of marriage. From the outside, marriage can seem like a cocoon that works in reverse, transforming your beautiful, spontaneous butterfly of love into a bill-paying, baby-making caterpillar. Within a marriage, however, the opposite is true. A boring marriage can become better than the goosebumps it replaced.

In The Meaning Of Marriage, pastor and author Tim Keller writes:

“While marriage is many things, it is anything but sentimental. Marriage is glorious but hard. It’s a burning joy and strength, and yet it is also blood, sweat, and tears; humbling defeats and exhausting victories.”

If you’re looking for a magical relationship in which you complete one another, your husband exceeds your expectations and your wife helps you find your true self, you’re going to be disappointed. That’s not what marriage is for. Marriage is designed to make us more like Christ.

In other words, marriage is like a foundry, designed to melt our pride and mold us into something glorious. And like metalwork, marriage is a slow process that requires heat and pressure. “Till death do us part” isn’t sexy, nor is it magical. In fact, the traditional wedding vows are specifically about the wonder and beauty that remains in marriage after the magic has disappeared: “…For better, for worse, for richer, for poorer, in sickness and in health…”

Your spouse won’t complete you, your marriage won’t perfectly satisfy you and your life together will never be enough if the goal of your marriage is to fulfill your happiness. Because marriage isn’t meant to make you happy. It’s meant to bring you lasting joy. And the frustrating reality about life is that while temporary happiness and lasting joy sometimes look alike on the surface, they are often in complete opposition to each other.

In a New York Times article called, “A Roomful of Yearning and Regret”, Wendy Plump describes the difference between happiness and joy when she writes about an affair she had during her first marriage:

“When you have an affair you already know you will have passionate sex — the urgency, newness and illicit nature of the affair practically guarantee that… What you don’t allow yourself to think about, is that your life will become an unbearable mix of yearning and regret because of it.”

How to Actually Make Friends in Your 20s

At the end of the article, Plump contrasts her affair with her parents’ beautiful and ‘boring’ marriage.

“I look at my parents and at how much simpler their lives are at the ages of 75, mostly because they haven’t marred the landscape with grand-scale deceit. They have this marriage of 50-some years behind them, and it is a monument to success. A few weeks or months of illicit passion could not hold a candle to it.

If you imagine yourself in such a situation, where would you fit an affair in neatly? If you were 75, which would you rather have: years of steady if occasionally strained devotion, or something that looks a little bit like the Iraqi city of Fallujah, cratered with spent artillery?”

Marriage is a lifelong relationship between two people who, on their best days, love one another and feel it, and on their worst days, choose to love one another even when they don’t feel it. Marriage doesn’t guarantee happiness, but it promises lasting joy.

Marriage sometimes brings laughter, googly-eyes and fun date nights. Other times it brings sleepless babies, budgeting and scheduled sex. That may not sound romantic from the outside, but when reality punches you in the gut, there’s nothing more comforting than knowing no matter what— for better or worse — tomorrow morning your spouse will be there ready to take on the world with you.

Disillusionment with marriage is not a red flag. It’s not a reason to panic and it’s not an indicator that you’re falling out of love. Actually, it might be the beginning of understanding the truth of love that’s unconditional.

Ken Reid is a writer and regular contributor to multiple blogs and publications, as well as his own blog, HonestChristian.org. Follow him on Instagram, and grab a free copy of his new ebook, 5 Lies You Need To Stop Believing About Marriage, at his website.