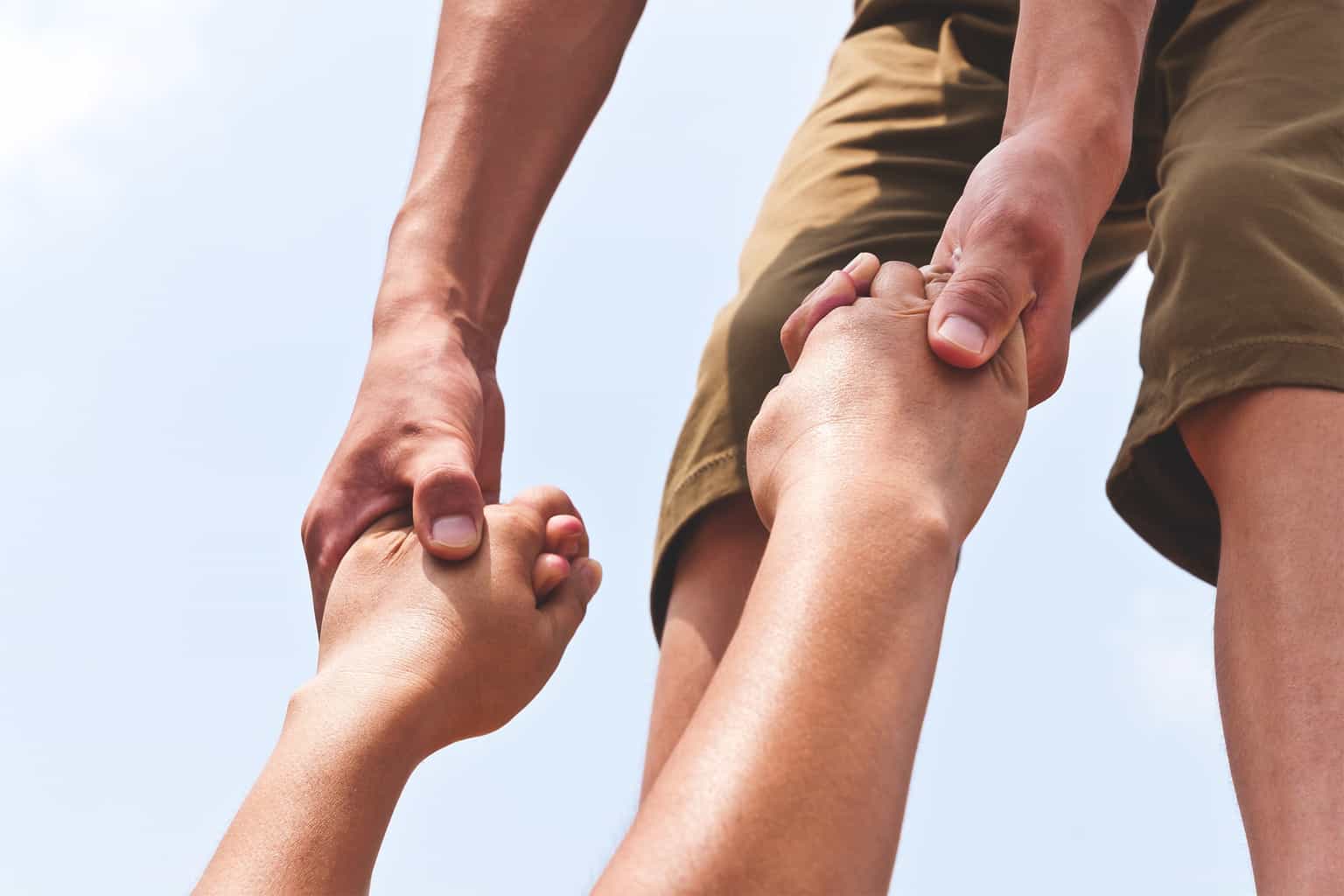 Connecting the dots is natural.

Every time I see a photo celebrating a family’s newborn, I can’t help but think of my own experiences waiting and wandering in the hospital anticipating the birth of our son. Every time I hear of someone’s broken relationship with a parent, it calls to mind my own familial struggles, frustrations and hopes. So it’s not surprising that I’m once again connecting the dots, and these particular memories might be darker than most.

Reading news of recent suicides—from Scott Hutchison to Kate Spade to Anthony Bourdain—is forcing me to remembering a bit too vividly my own history of depression and suicidal thoughts. On a linear timeline, it was a long time ago, well over a decade, yet that shadow of myself never feels far from the present. The memories linger and remind me how close that version of me remains, just a couple steps down a slippery slope, despite the time that’s passed.

The news of a celebrity suicide brings a wave of mental health alarms. Concerned citizens will post, tweet and share phone numbers to call, urging those who are lost in a downward spiral to reach out and do something.

“Reach out and get the help you need!”

“You are not alone! We are here if you need anything!”

Those sentiments are all well-intentioned, and in a perfect world, these statements actually would be helpful. A person in their right mind would hear a phrase like “call me if you need anything at all” and would respond in kind with a phone call confessing all manner of negative thoughts and destructive activities. Then again, someone in their “right mind” wouldn’t exactly need help with their mental state.

Here’s what I remember from the shadow side of life: I was physically, mentally and emotionally unable to call you in case I needed something. From the outside looking in, the answers look simple (and they really, really are), but therein is the issue. When you’re inside, everything is distorted. Everything.

There’s only one reason I am standing on the outside again: I had a friend who knew that everything was distorted and he entered into it anyway. He knew the circumstances of my life were less than ideal, and he’d also noticed I’d withdrawn. To be honest, I’m not even sure he knew what he was doing. He certainly didn’t have all the answers. It’s not that he was trained for such emergencies. He was simply willing to enter into a situation he didn’t understand, and he remained present long enough to lead me to some real help.

After the fact, when I was able to publicly talk about these feelings and events in hindsight, several friends and family members explained they were concerned during that period but were unsure how to proceed. They prayed behind closed doors, and they kept their worries to themselves.

That sentiment is relatable, even for me. Very few of us are willing to be invasive for the sake of reaching across the unknown in case someone is in need. In the same way you might refrain from asking someone if they’re pregnant in case they are not, our relational posture becomes passive for myriad reasons.

Yet passivity is hardly ever the correct posture in any situation, since it’s primarily rooted in fear. My friend might not have known what to say or even what was going on, but he was determined to be active rather than passive, to follow the clues to their end, one way or another, rather than waiting for a report from someone else.

It’s important to note my friend who reached out was not the one who provided the ultimate healing. He was simply a lifeline to try again. He didn’t have the answers (I didn’t know the questions), but he refused to let me sit alone in my depression, and his presence derailed my destructive thoughts. It was clear as he simply sat with me for long hours of silence or morbid conversations that I did have something to live for—that someone would care if I was there or not. That first step out of the spiral gave me just enough momentum to take the next one.

When I see the advice flying around, it heartens me to know concerned citizens are out there. I’m thankful for such services that exist to support those who seek help—suicide hotlines, recovery groups formed around an identified need or addiction, counselors who specialize in mental health.

However I also know that a great many of those teetering on the edge between this life and the next are unlikely to dial those 11 digits or get dressed to go to that group that meets in the church basement. What they need is someone who will roll up their sleeves and enter into the void for them, someone who can bring that outside perspective into what feels like a bottomless pit.

10 Books Everyone Should Read by 25(ish)