[Editor’s note: To participate in our weekly advice column, submit your questions here and watch this space each Wednesday.]

I am 28 and finally doing work that is incredibly satisfying to me. Additionally, I’ve started to feel called to more areas both inside and outside of my work that I’m just really excited about. Here’s the thing though: People around me are dropping subtle (and not so subtle) hints that maybe it’s time to start thinking about having children. Also, many of my friends are already on their first, second and even third (!) kid.

I guess what I’m asking you for is some perspective on the tension I’m feeling of not wanting to “settle down” and have kids yet, but rather focus solely on the work I’m feeling called to do.

Thank you,
Childless and Happy

Here’s the answer: You don’t have to have children. There is no biblical mandate to procreate, and God won’t be smiting you for a lack of progeny. And while I’m not denying that kids are great and certainly gifts from God—they aren’t the gift or the goal in life.

The goals in life, and the actions that are mandated of us as followers of Jesus have very little to do with what we make, the work we do or even the children we have. What’s required of us is to lean into the work of justice, mercy and humility. And what should order our steps is a deep concern for our neighbors and a palpable love of God our Father. Those are the things that matter, and those are things God has asked us to concern ourselves with. Everything else—like the food we eat, the clothes we wear, the children we may or may not have, the jobs we love and everything else—is all in God’s control, timing and purview.

So if you’re pursuing God and doing all you can to put one foot in front of the other and walk toward Him, then the “when/if I should have kids” question is out of your hands. Your job is obedience, God’s job is babies (and everything else). If you’re genuinely feeling like God isn’t calling you to parenthood right now, then trust that—and don’t overthink it. If God knows the face of your (possible future) child, then trusting in His sovereignty means you’ll know it, as well.

That being said, there’s more to consider than this truth. Allow me to share two thoughts that I think may prove helpful for you:

People Are Not Going to Understand You

There is almost nothing as intense as a parent with an opinion, much less a parent with an opinion and without a mental filter. If you want to have some fun, the next time you’re around a group of parents, ask them where their kids are going to school (home, public, private, co-op, etc.). The opinions will fly and some of them will be less than tactful. It should be an entertaining dog-fight to watch.

Parents care—or should I say, we care—because we are deeply invested in our children. The decisions we make on their behalf matter a great deal, and we feel the pressure to get it right and to make sure others do as well. And sometimes, some of us have a hard time keeping to ourselves that which we feel so passionate about.

What you’re starting to hear are the early whispers of parents who think you’re getting it wrong by not being a parent. Are you wrong? No, you aren’t. But for some, that’s just not a reality they can see. I see it, because for a long time I couldn’t imagine being a parent.

But also, as I grow closer and closer to my daughters, I have to say there is a part of me that just wants to say, “Trust me, kids are the best!” But that’s me, not you. You have a single voice to listen to (God) and a single truth to pursue (God again). Grace will be required for people around you as you do what’s right in God’s economy, while slightly counter-cultural in your community of parents.

As I mentioned earlier, I wasn’t always jazzed about being a parent. I certainly didn’t grow up wanting kids, and as I got older that feeling didn’t change. I can remember saying during my early years of marriage that I thought “kids would kind of wreck my life.” And, you know what, they may have back then—in a way. Because then—like you—I just wasn’t called to be a parent. I wasn’t particularly anti-kid, and I loved my sweet nieces, but for me, parenthood just wasn’t something God had on my radar.

Over time, that changed. And what was at one point a hesitation about having children because I didn’t have God’s clarity, shifted gradually to a fear of having kids because I was afraid I’d be a terrible dad.

Do you see the shift? I was trepidatious the whole time, but at some point in the dance with God, the fear shifted from having children at all, to actually figuring out how to have children and love them well. With kids, and with many other things in my life, God’s clarity didn’t come in the form of a “no” turing into a “yes.” But rather a “no” turning into a fear that I needed to overcome and discover was a “yes.”

I’m not saying this will be your story, and I’m certainly not meaning to imply that the road to parenting is always a fearful one. But I am saying that for now, with the clarity you seem to have, I’d drop the conversation and trust God with what you know to be true.

However, I would also make it a habit to revisit the idea with God every once in a while to confirm that what you’re thinking still aligns with what God’s planning. Maybe things will change and you’ll want to pursue adoption or birthing a child—or maybe things won’t change. But either way, I would take a cue from the whispering parents and just double check that what you’re feeling remains accurate.

Either way, be bold in what God has called you to do and press forward.

Kids or no kids, you’re doing a great job. Thanks for trusting me to have this conversation with you. 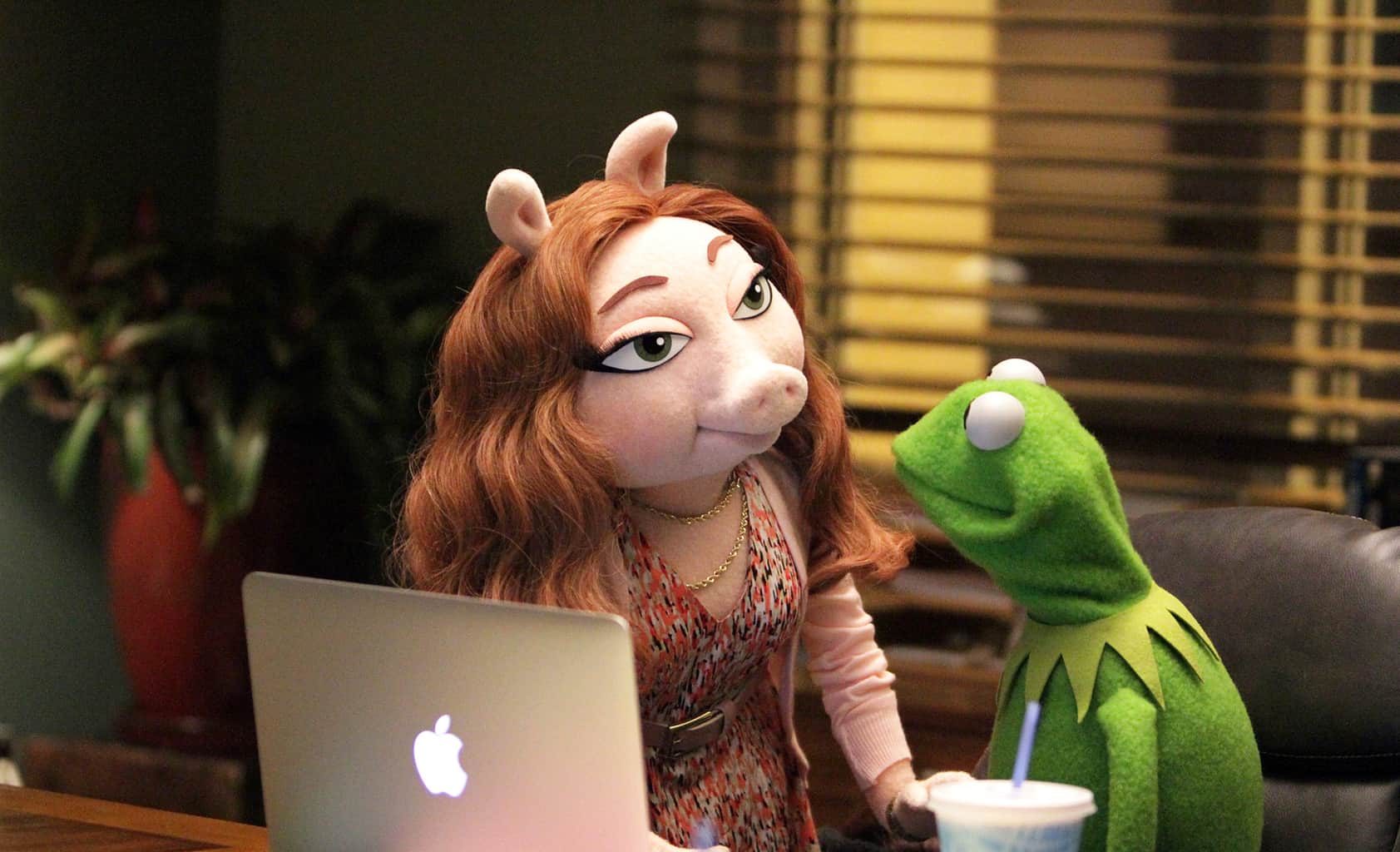 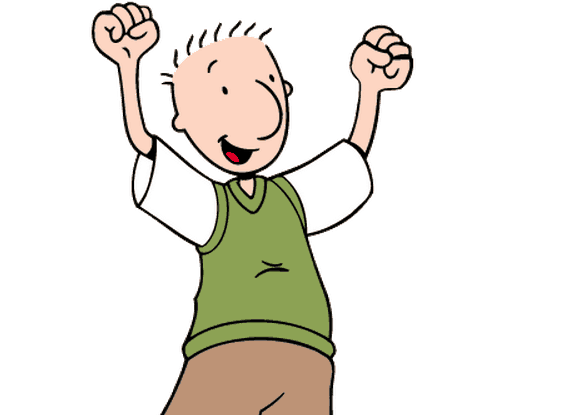 Nickelodeon Might Bring Back ‘Doug’, ‘Rugrats’ and Other Classic Shows