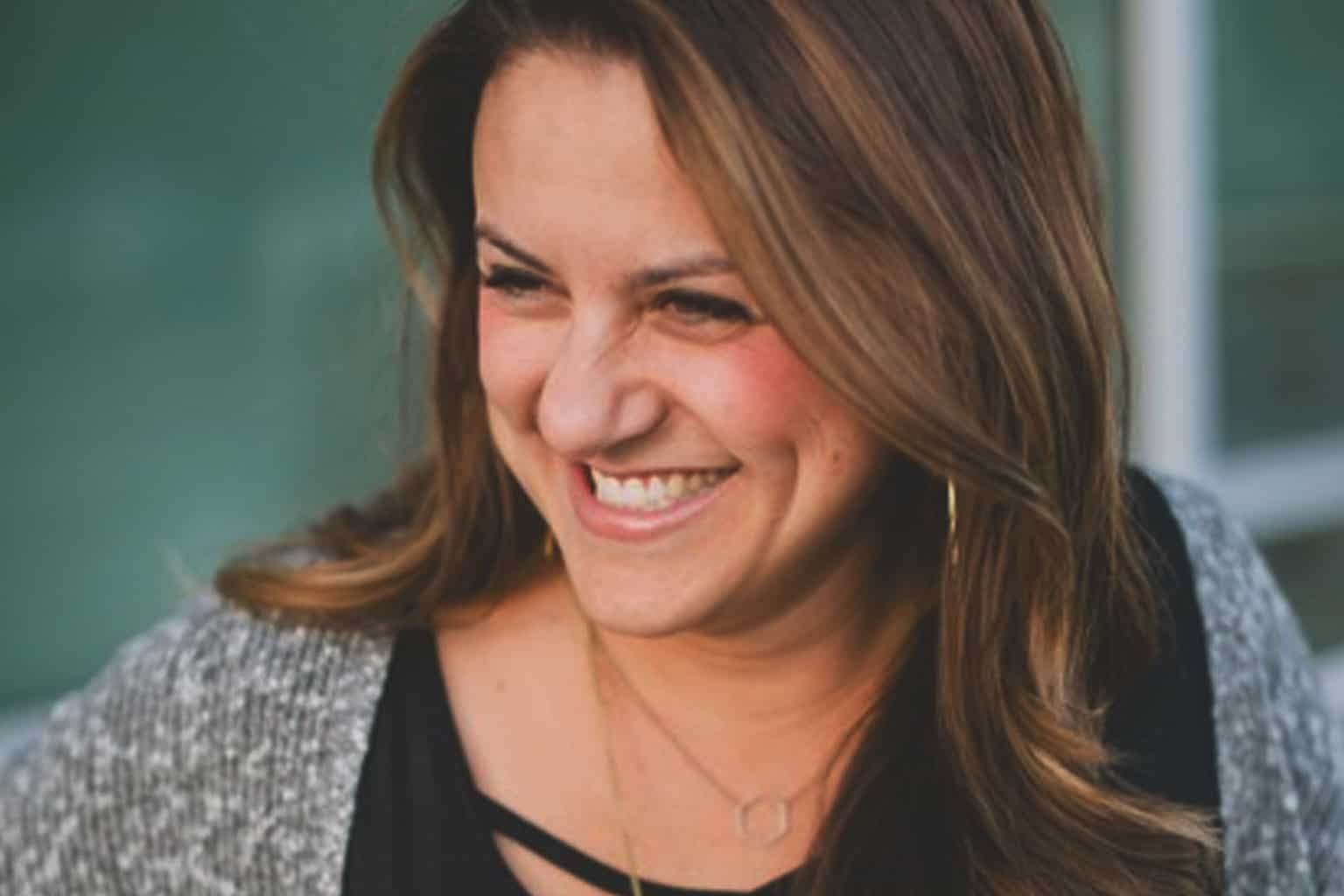 I’d been scared of my story for years because I assumed no one else had battled what I’d battled. But except for the specific details, many others have fought and lost to the same things—if not those things, then other things of equal weight in their heart and mind. Think of how much unnecessary anguish and self-torment we’ve endured, as well as how much freedom we’ve forgone, from seeing ourselves as the only one. When we’re not. We’re just not.

And nobody, I thought, could ever take those lies away from me.

Remember the book The Scarlet Letter that you were most likely supposed to read in high school? I say “supposed to read” in case you were like me and hardly read any of the books you were “supposed to read.” The main character in this novel is Hester Prynne, who was caught in adultery and forced to pin the letter “A” to her chest every day. Adulterer. The community had branded her this way so that everyone would always know what she had done. She could never escape her past.

I’ve always felt as though I understood this fictional woman because of seasons in my life when I’ve imagined a similar letter pinned to my chest. I often felt as though the only thing people would ever see in me—if they only knew—would be the letters I knew were invisibly attached there.

Some days I would pin an “F” to my chest. Fake. This whole “loving Jesus” thing couldn’t possibly be true for a woman like me who’d spent so many years running from Him, disappointing Him and acting as if He meant nothing to me.

Other days I would pin a “W” on my chest. Whore. What kind of girl sleeps around and then thinks she can follow Jesus and be committed to one man for the rest of her life? Surely everyone would think the same thing of me as well.

Many days I would pin a “U” on my chest. Used. I assumed this would be my label forever. Because that’s what I was. Early in my marriage, I assumed everyone thought this about me and pitied my husband for ending up with a woman who was so tarnished. “He deserved better,” I imagined them saying as they watched me walk into the church with a “U” pinned so obviously on my dress.

Not until years later did I begin to realize the only one obsessively focused on all these letters was me. This subconscious pinning ritual I went through every morning—walking around and thinking everyone else was seeing what I was wearing—was as private as my pain. It was a sick game I was playing. Full of guilt and shame, I was the one who demanded I wear those labels. No one was pinning them on me each day except myself.

I’m guessing this might be the same for you. You get up every day, and you pin a letter on your shirt to define who you think you are, then you walk around with that letter as though wearing it is your job. You think you own that letter, but the truth is, it owns you. You make the choice every day to allow it to define you.

“T” for terrible at everything.

You pin that letter on your chest as if it’s your true identity, when in fact those pins were never meant to be worn for the rest of your life. They are not who you are.

The day I shared my story with a friend for the first time, I felt as though I was taking off all my letters and laying them in front of her. I was inviting her into my pinning ritual, even while fearing the whole time that she might only validate my letters as being true. I feared she’d be surprised by all the letters I owned or embarrassed to have a friend with so many letters to choose from each morning. I feared she’d agree that, yes, I did need to keep pinning them on my chest every single day because they indeed represented the words that define me.

That’s what we’re afraid of, isn’t it? We fear that telling someone our story will only make things worse. Even if they’re nice to our face, they’ll drive home with the shock and surprise still hitting them, still mentally processing it. Then they’ll tell their husbands or other friends. Then everyone will know all our letters, and they’ll know they’re all true. We fear that’s what they’ll think of us from now on because it’s surely what God thinks about us too.

But those are the letters we’ve drawn up. And they don’t match up with God’s letters. When we spend our days living in fear of what the world would think of us, if they really knew us, we haven’t yet believed and trusted the truths He says about us.

So just as my friend granted me full permission to be real with her, I’m doing the same for you. I’m giving you permission to let down your guard, to lay down all the letters you’ve worn on your chest for all these years, and to let God bring you into His love and grace.

Excerpted with permission from If You Only Knew: My Unlikely, Unavoidable Story of Becoming Free by Jamie Ivey. Copyright 2018, B&H Publishing Group.

Jamie Ivey is the host of the popular podcast "The Happy Hour with Jamie Ivey" and co-host of the Relevant podcast. She is the author of If You Only Knew: My Unlikely, Unavoidable Story of Becoming Free. Jamie and her husband, Aaron, live in Austin, Texas with their four kids and two dogs.

So, the People in Those Creepy Photos ‘Blessing’ Their AR-15s Are Actually in a Cult