No matter what group you currently identify within America, chances are there’s another group that frustrates, saddens and maybe even scares you. Maybe it’s Democrats or Republicans. Maybe it’s the people protesting the ongoing lockdown. Maybe it’s the billionaire class, or environmentalists or hunting enthusiasts. The point is, you know who your tribe is and with the endless news and social media cycle —  that means you know who’s outside your tribe too.

There’s a notion out there that tribalism is worse now than it’s ever been. That’s a hard thing to measure, but no doubt, our current inability to overcome our differences has reached a crisis level that is having real, tangible consequences on our health as a nation. The divides we face are splitting up friendships, churches …even families.

Not to put too fine a point on it, but this isn’t sustainable. A country that can’t figure out how to work together despite disagreements is not going to get much done — especially given how many issues need our attention immediately. Beyond the grim unemployment rate, a deadly virus, and the exploding debt, there’s also America’s skyrocketing deaths of despair, systemic racial injustice and any number of other problems we need to work on together. But how can we tackle them when we can’t even talk to each other?

On a recent “Signs of Life” podcast, my wonderful teammate Jefferson Bethke shared the story of the remarkable and provocatively named “Robbers Cave” Study, performed by Turkish-American psychologist Muzafer Sherif in 1954. (The name is from the Robbers Cave State Park in Oklahoma where the study was conducted.)  A group of 11-year-old boys were brought to a summer camp and split into two groups; neither group was aware of the other’s existence. The boys had a typical summer camp experience, the same as any other group of 11-year-old boys would have. Swimming, hiking, that sort of thing. At the end of the week, the two groups were combined for yet another camp but — and this may not come as a surprise — they hated each other. The two groups did not get along.

This study has been repeated many times over the years, and the results are generally the same. What researchers have determined is that the initial two groups came to define themselves less by their own internal camaraderie and more by what separated them from each other. Encountering a different group of peers made them feel threatened and close ranks on their initial group. Their bond wasn’t defined so much by who was in as much as it was by who was out.

But the study doesn’t end there. For the final week, researchers tried to figure out how to pull the two groups from each other’s throats and get them to reconcile.

The first attempt was a dud. Researchers tried to build unity by giving the two groups activities: sports, games, leisure activities — things like that. It didn’t work. The boys still bickered and bullied each other.

So the researchers pivoted from activities to something else: a mission. (Fancy psychological testing language describes this as “superordinate goals”.) The boys were given tasks that required them to not just be together or even just get along, but to actually rely on each other to solve problems.  These challenges softened the hard personalities in play. The boys started to get along. When their focus was on solving a mutual problem, they didn’t have time to think about their own petty squabbles.

See where we’re going with this?

There are a few things we can learn here. One big takeaway: we’re mission-minded people. We, as humans, are created to solve things together. Teaming up is in our DNA. When we don’t do it, we suffer. We’ll either spend our time working together towards common goals, or we’ll waste it trying to keep each other out.

Think about the major issues facing your community. What if you stopped seeing those outside your tribe as obstacles towards fixing those issues, and instead as potential teammates? What if we stopped seeing the other side as a liability in our vision of the future, and started to see them as an asset? Maybe not one we agree with all the time. Maybe not one who shares every single value or priority. But definitely as a person with valuable thoughts, skills and opinions.

Think of Jesus’ community; the people who followed him. Surely, the movement he founded would have had a much easier time if they’d all been part of the same pre-existing tribes. But easier isn’t always better, and Jesus knew what he was doing. He called fishermen and tax collectors, Pharisees and zealots, women and men, Jew and Greek, slave and free. You can bet there were plenty of disagreements in the early Church — some of them are even written down in the Book of Acts. But these people were able to put their differences aside to focus on the bigger issue of sharing with the world the lessons that Jesus had taught them. Needless to say, their cooperation ended up making an impact that changed the course of history.

We need to start looking at the bigger picture. We need each other to solve the problems we face. The other people in our lives, even the ones who look, think, believe and vote differently from us, are image bearers of God. Just like us. There is no them. There’s only us. When we join forces to tackle problems, something in us changes. And once we, as a people, are changed, the world itself will start to change too. 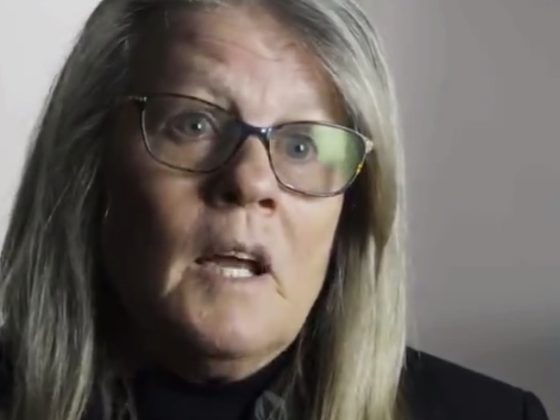 Why Do So Many Christians Buy Into Conspiracy Theories Like ‘Plandemic’? 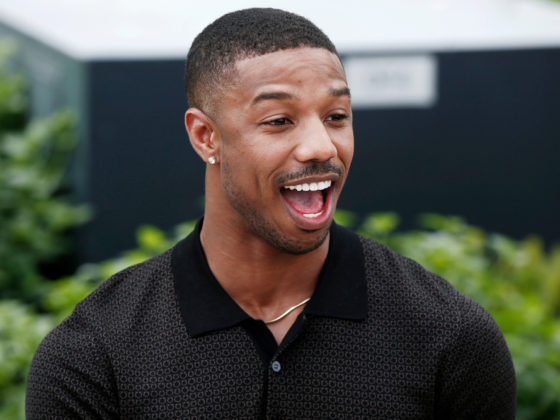 Danny Boyle Will Direct Michael B. Jordan as ‘Methuselah’