I’ve gone through many different chapters of friendship—from college to post-college and early career, then to more established with more than half of my friends getting married.

In these different phases and transitions, I’ve learned the importance of maintaining and finding new relationships throughout life’s seasons as obligations and schedules change. Especially after college, close friendships can be hard to come by, but they don’t have to be as difficult as we tend to think.

Here are a few tips to investing in current relationships while still making room for and keeping an open mindset to new or unexpected ones. People want to be known, and if you’re willing to get to know them, they’ll most likely return the sentiment.

Get Out of A Relationship Rut

If your friendship pool is feeling stagnant, look for events where you can get to know new people in smaller settings. Consider volunteering at a local nonprofit, hosting regular dinners and inviting someone new each time, or signing up for a class. If you don’t want to go alone, ask a friend or significant other to come along, but only under the premise that you won’t spend the majority of your time talking with one another.

I’ve met some memorable people and even walked away with lifelong friends through classes I’ve taken post-college. At one cooking class in particular, I was the only person who hadn’t come with others, but instead of it being awkward, I was able to get to know everyone and move in and out of conversations with freedom.

You might not find a group of best friends, but you will meet some pretty great people you wouldn’t have met otherwise while picking up a new skill set. If nothing else, you can use your new cooking skills and fix your current friends a delicious dinner.

Be Open to Diverse Relationships

Don’t discount a potential friendship because you aren’t the same age, don’t share the same style or aren’t from the same socioeconomic class. Varying our social circles adds depth and experience to our lives. You can goof off with people who are older than you, and you can gain unexpected wisdom from those younger than you. Focus on the person and don’t get caught up in a stereotype.

And don’t balk at hanging out with people in different relationship stages, as well. People have cringed when I’ve told them I’ve been the third wheel on New Year’s Eve, weekend brunches, and countless other times. It’s just assumed it would be awkward, but it doesn’t have to be. I really enjoy spending time with my couple friends and have learned so much from them about that stage of life, just as they’ve learned from me.

Besides, I’m usually so engrossed in the conversation that I forget about anything other than the people I’m hanging out with.

Avoid Closing Off Your Friend Groups

Some friend groups don’t seem to be too interested in making new friends. Maybe these closed off groups genuinely don’t have time to invest in a new relationship or you’re missing similar interests; there could even be a personality difference. Whatever the reason, if you’re having a hard time breaking in, move on and remember you are worth knowing.

Reach out to others instead, and strive to be relationally generous as you form your friend groups. For example, invite the new person in the office to Friday lunches with your work buddies, or engage someone new in your yoga class. You don’t have to be best friends with everyone, but you can be welcoming.

I want to emulate those who have made me feel wanted because not only did they make me feel great, but also because these relationally generous people are some of the happiest people I know.

Keep Up With the Old

You’ve probably heard it said that we don’t get to choose our family, but we do get to pick our friends—and those relationships are all the sweeter for it, because we have to consciously make time and room for them in our lives.

But as friends move away and your lives no longer intersect, it can be hard to maintain the friendship. When you can no longer casually run into each other, you have to be much more intentional.

I’ve got a handful of close friends who live across the world, one I’ve even known for 25 years. We remain close because we’re intentional. We set aside money to buy plane tickets or make inconvenient road trips to see each other. I’ll make a point to call or send an email and check in if I haven’t heard from her, and she does the same.

Over the years, I’ve learned to stop keeping track of who did what last, and to give of myself even if it means I’m the one initiating. She’s done the same.

While these lifelong friendships require both people being invested, there have been times where one of us feels like we’re making an effort more than the other. If you’re single and your friend has several children for instance, you might feel like you’re always the one making sacrifices. But these relationship jewels are worth the effort because you know regardless of your season in life you’ll be there for each other. 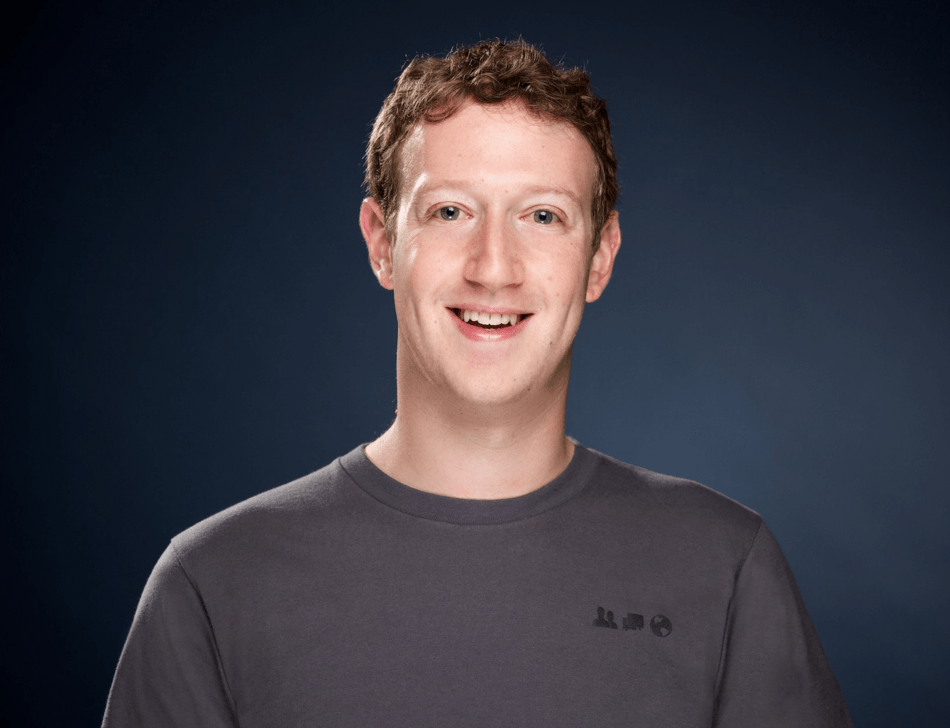 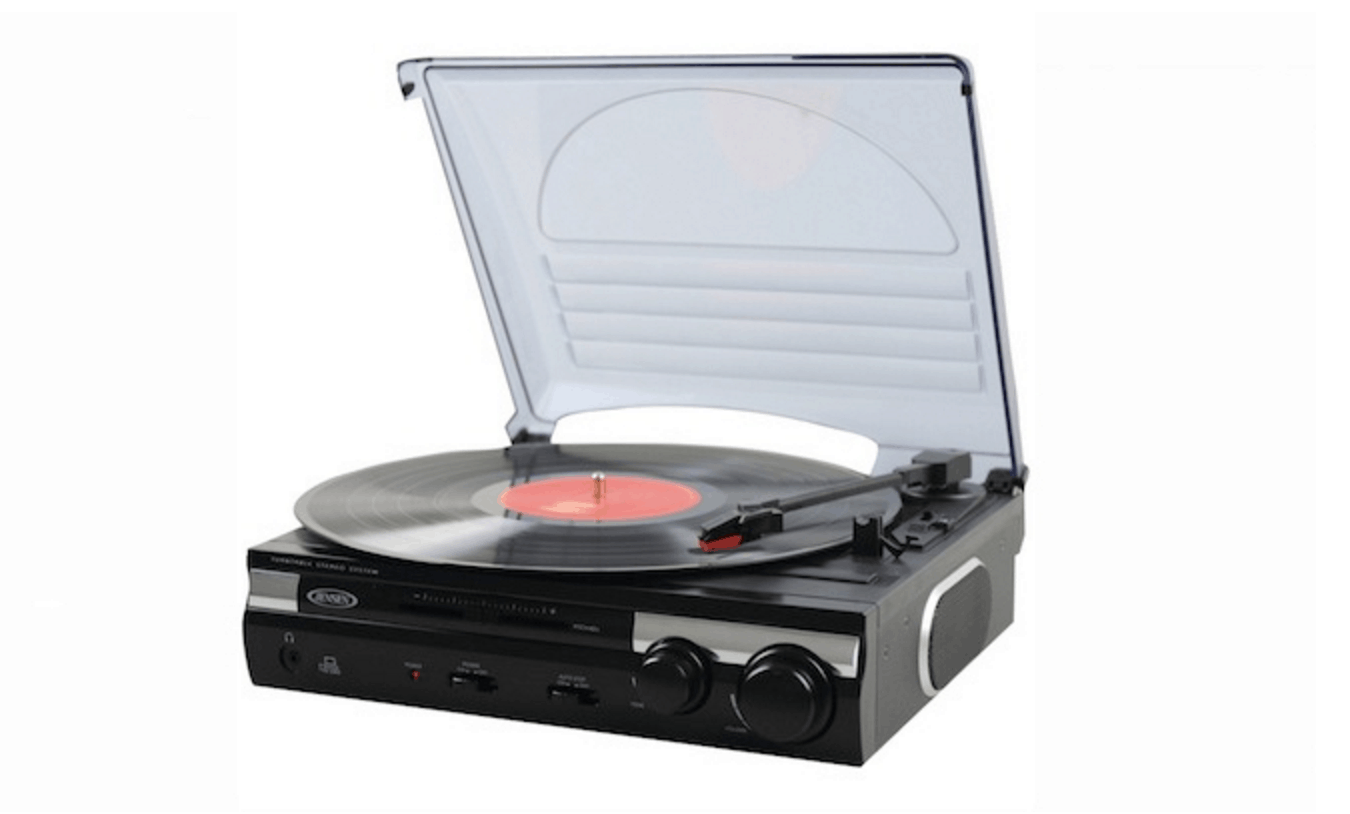 Amazon: A Turntable Was the Best-Selling Audio Device This Christmas