Early on in quarantine, our collective American panic took a strange swerve. Maybe you noticed. The initial slew of responses, whether from our employers, the influencer set or the inescapable brands were all focused on how we could keep busy, even if we couldn’t go anywhere.

Maybe it’s not surprising that places like CNN and Forbes dropped articles with headlines like “How to Stay Productive During Quarantine.” A viral internet factoid reminded us all that Shakespeare wrote King Lear while he was in quarantine (“and what have you done?” hardly needed to be said out loud). One “motivational” message shamed the world by telling us all that if we don’t come out of quarantine with a new skill, more knowledge and a new side hustle “you never lacked time, you lacked discipline.” A widely mocked LA Times article even suggested everyone should stop wearing sweatpants and “dress like the adult you’re getting paid to be.”

In any case, it seems that the American instinct with anxiety is “work through it.” We want to know our lives still have meaning on lockdown, and we don’t know how to separate meaning from work.

Now, this isn’t all bad. This is America. We like to be productive, and our productivity has led to some real breakthroughs that have benefited the whole world. Even now, in pandemic season, examples of American creativity and ingenuity in our virtual offices can be pretty inspiring.

But many (most?) Americans also know deep down that this workaholism comes at a price. The cost has always been there, nipping at the edges of our consciousness, but it’s much more apparent during a global crisis. If you were an alien watching this country right now, would you be impressed with how committed Americans are to keep up their professional pace in the middle of a crisis, or would you suspect that they have some sort of addiction to productivity? Would you think the reason they stay busy is that they don’t know how to slow down?

Being Led to Rest

Think about it this way. Around 1000 BC, King David wrote Psalm 23 — his most famous work and probably what most people think of when they hear the word Psalm. You how it begins: “The Lord is my Shepherd…” I’ve read or recited that psalm many hundreds of times over the years, but I recently noticed something I hadn’t observed before. Something that shows just how much David understood the human impulse to stay productive at all costs.

Why does the shepherd—David’s word for God—“make” and “lead” the Psalmist to do things that any sane person would want to do? Did David not want rest, beauty and peace?

Well, no. Quite the opposite, actually.

While scholars in ancient Hebrew history aren’t certain what was happening in King David’s life at the time he wrote this psalm, what is known about his life, in general, is that he had tons of enemies, and many of them were members of his own family. For just one tragic example, his son Absalom started a civil war against his father.

We also know that David spent a lot of his life on the run, either running from these enemies or looking for a fight. He may have been a king, but David’s life was busy and rough. In many psalms, he talks about being exhausted and demoralized. In one instance, he feels utterly hopeless and abandoned, even by God.

Maybe you can relate.

You’re not a king, and your enemies probably’ aren’t Philistine giants or even necessarily other people, but I believe most of us can relate to the sense of being overwhelmed, exhausted and demoralized – especially right now. Most of all, we can relate to the reality of needing someone to make us lie down in green pastures and lead us beside quiet waters. If we aren’t led to it, many of us will never do it.

That’s not just my opinion. Research shows we’re not very good at finding those pastures/waters on a regular basis. Statistically, we are the most overworked nation on the planet.

Again, I am very proud of the American work ethic and believe that our approach to work is a wonderful attribute, but it is fair to ask the question — maybe we take it just a bit too far? To put it strongly, there is something almost pathological about our need to work.

That’s why I want to propose that there are three things we, as Americans, ignore that we could be re-learning this season to integrate into our normal routine. Let’s call them the R-words.

In the Jewish Torah and the Christian Bible, Genesis 2 explains that on the seventh day of creation, God rested. The Hebrew word used in the Torah is menuchah which translates, simply, rest. It is from this passage that the Jewish tradition of Shabbat or Sabbath was born.

Gallup’s most recent poll found that Americans average about six hours a night these days, compared to nine hours back in 1910. Forbes contributor Neil Howe suggests our diminishing rest has been propelled by technologies like the light bulb and the Internet which allow us to work 24/7. We can work more, so we feel like we should work more. But can and should aren’t the same thing.

Obviously, recreation can mean anything from tossing a frisbee to playing corn hole to SeaDooing on the lake, and there is nothing wrong with any of that. But our broad application of it has buried the deeper significance of recreation.

The original Latin word is recreare which translates: create again or renew. The first English use of the word was in reference to refreshing or curing a sick person. Recreation is fundamentally about re-creating ourselves through activity. It’s not just having fun (although it often is fun). It’s an act of creation.

Recreation, when done well, teases our itch for a simpler, more meaningful life. It makes less become more, but only for a spell. We get a taste of less and we love it. Then more takes over again and we’re back where we started, longing for less.

It is easy to fall into anxiety, hopelessness, sadness and even anger when you consider the state of our country, and the world. We are in desperate need of more than rest and recreation. We need restoration. We need to strip away the superficial, extraneous and meaningless addiction to productivity for productivity’s sake in order to restore our most meaningful lives. We have to do our part and, if we can, help others do theirs.

I don’t know when this season will be over. Restrictions may loosen and some people may start going back to their offices, but it’s clear that our future is going to be shaped by COVID-19 for a long time to come. But we as a country can be better prepared for what’s next if we’re willing to be led to rest, recreation and restoration. 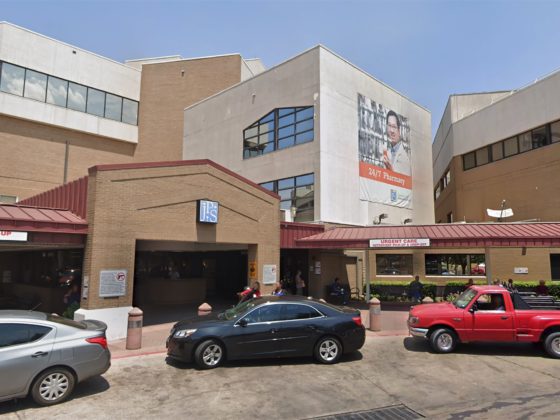 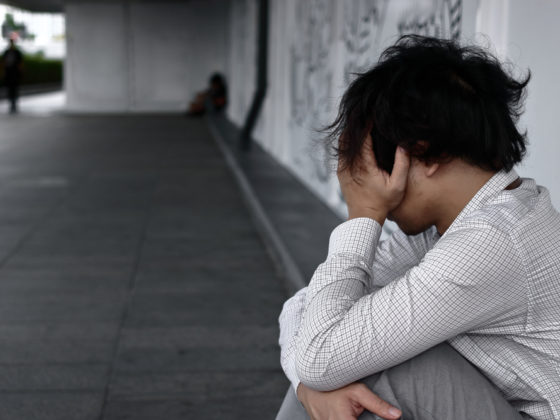 The Total Number of Coronavirus Layoffs Has Hit 30 Million