Eddie, I’m a little embarrassed to admit this, but I just turned 30, am single—and I kind of hate it. I don’t feel like I’ve done anything wrong, but I do feel slightly disappointed and I get a sense that everyone around me is pitying me, which I hate. I guess my question is, am I wrong to feel this way?

I’ve gotta start by going a little counselor on you, Jenna. “Am I wrong to feel this way?” You’re never wrong to feel anything, my friend. What you feel isn’t something you control, but rather something that’s indicative of a belief held inside you.

So the fact that you hate being single isn’t a wrong feeling, no more than saying “ouch” is a wrong reaction for stubbing your toe. It’s a sign, and a reaction to something else. So let’s affirm together that feeling how you feel is OK, but it’s what you believe that may need some tending to.

To that end, you appear to be reacting to one overriding belief, that is, that you assumed you’d be in a significant, romantic relationship by the time you hit thirty-ish. Let’s talk about that.

Jenna, American women are getting married later. This is due to a number of factors: a main one being an increased focused on higher education for women (hooray!), and a change in perception about marriage. A really interesting study out of the University of Virginia states:

Culturally, young adults have increasingly come to see marriage as a “capstone” rather than a “cornerstone”—that is, something they do after they have all their other ducks in a row, rather than a foundation for launching into adulthood and parenthood.

So the truth is Jenna, you’re not alone, in fact, you’re becoming the norm. The thirties are the new twenties.

But that doesn’t make it better. Because you’re right, some well-meaning and wonderful people are pitying you. They’re thinking (and maybe saying), “Oh sweet Jenna, she’s so pretty and smart, how is she not married?! I know a guy …” And while I appreciate the sentiment behind what they’re expressing (and have been guilty of saying this myself), the truth is, they may feel like you’re running out of time. But you aren’t, by any means.

If your friends concern is that you’re rounding third on childbearing years, then they are somewhat misinformed. You’ve got plenty of time to have a safe and healthy adoption or pregnancy. Yes, there are increased rates of complications for pregnancies, especially after 35. I’m not trying to say we can reprogram the biological clock. But to view 30 as a dropping off point is to negate a decade of child bearing years. Furthermore, any child entering your home, either by adoptive or biological means, is never anything less than a miracle in the first place—25 or 35, it’s all God. So if God knows the face of your child, you can trust you’ll know it as well.

And if your friends’ concern is that being older is a less desirable trait, then they’ve been roped into a youth-obsessed culture that fails to acknowledge the real beauty of women of all ages. You are perfectly and wonderfully made. There is nothing about you, your age or the extra little wrinkle that will repel a good man. For real. Your beauty can’t be diminished by age.

Which brings us back to you and what you believe. Jenna, do you believe you’re worthy to be loved? You are. But do you honestly, really, truly, believe that?

I ask you this because, with many of my friends who have broken through their thirties, forties, fifties and beyond without getting hitched, many of them start to question their own marry-ability. They start to wonder if something is wrong with them, undesirable about them, or somehow repelling to possible suitors. My concern is that you’re beginning to believe the lie that says you’ve passed the beacon of viability for being loved. You haven’t. But I can’t make you believe that.

The only way you can truly believe that is by leaning on God and letting His delight, love and pride in you wash over the lies. You have to know that you are wonderful, datable, loveable and (in all probability) nothing about who you are is preventing a good relationship.

What’s preventing it is, well, nothing. God isn’t sitting on a cloud, laughing and saying, “Interminable singleness for Jenna! Nobody will ever love her!” He doesn’t work like that. What He is doing is crafting a narrative, and letting you in on it a step at a time, which means that right now, your job is to be obedient in doing the things He’s called you to today. Then, trust that if God desires for you to be in a relationship, He’ll make that known. Your age will not prevent Him from working.

In closing, I want to acknowledge that everything I just said in the previous three “God paragraphs” is really hard. Because we, as humans, are designed to be in relationship. It’s a good thing that you want to love someone, and it’s a good affirmation of you that the people who know you best think you’d be a great girlfriend and spouse. But singleness is not easy. And trusting your singleness to God is a battle that can be won or lost many times a day. But it’s a battle worth fighting. Because God has designed you for something, many somethings, and in running toward Him, you’ll cut through the lies and embrace the greatness of a 30-and-fabulous Jenna. 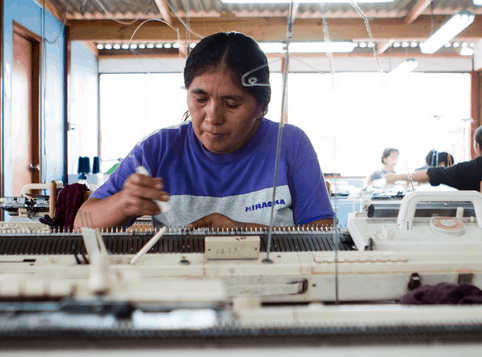 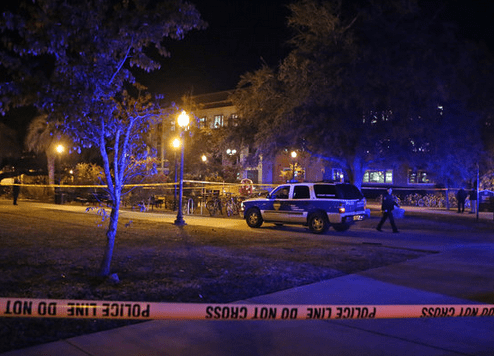