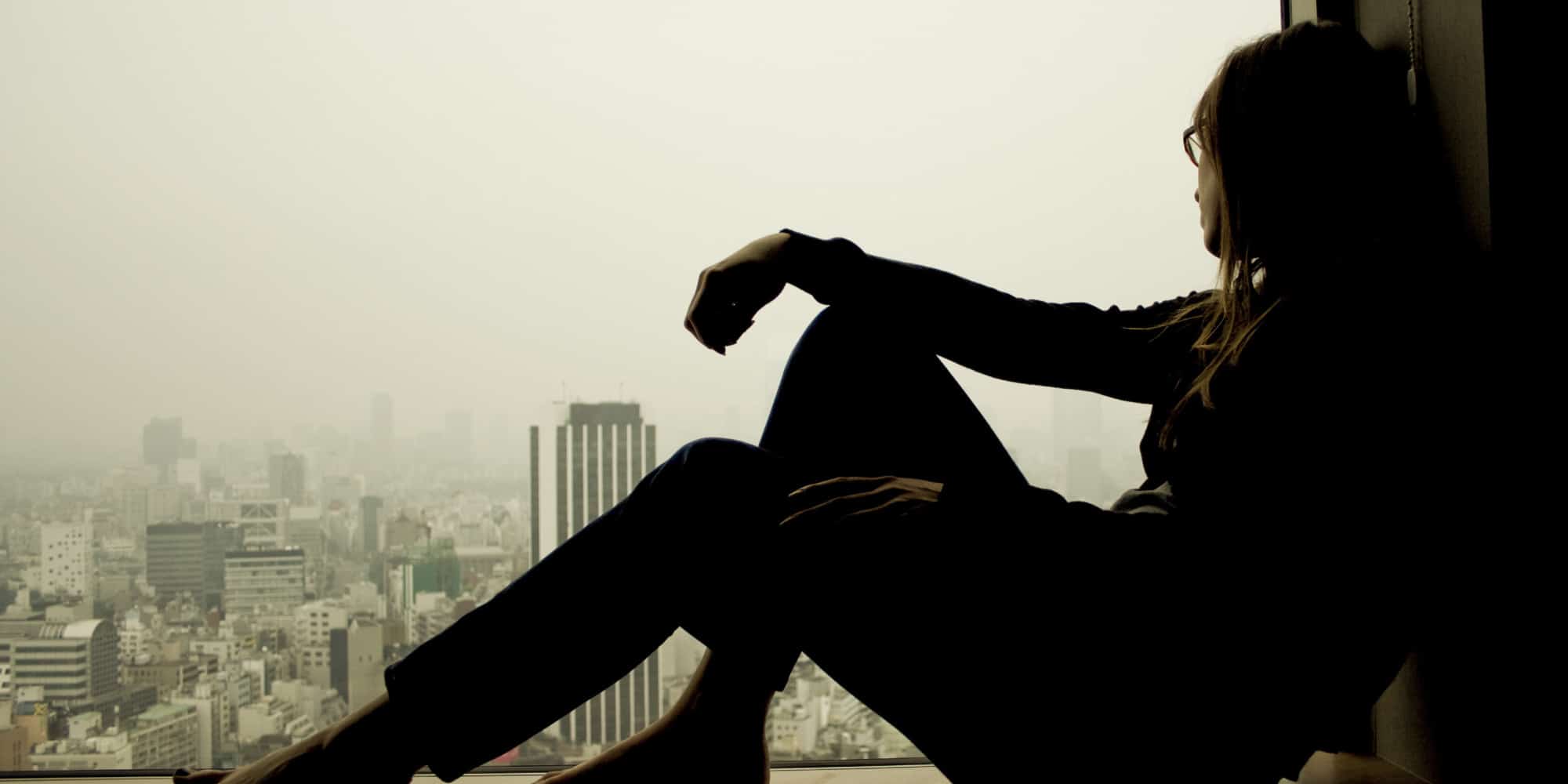 Your parents were right: You need to make friends.

Companionship and our ability to cooperate in groups is key to our survival. At least that’s what a review of 70 studies on the subject found in 2015. Their findings discovered loneliness increases the risk of your chance of dying by 26 percent by increasing the possibility of disease at a cellular level.

You’ve already heard that humans are social beings. Scientific research from 1988 first discovered that infants who don’t get enough touch or affection are more likely to maladjust to social conditioning later on. Basically, the amount of engagement babies receive release the hormones they need to develop into healthy human beings who know how to interact with others, you know, normally.

The need for human interaction doesn’t end at infancy, though.

In 2014, a team of researchers at UCLA led by genetics researcher, Steve Cole, discovered that the cells of people who experience chronic loneliness appear to be stuck in a state of fear. This causes physiological effects related to fight or flight like body inflammation, an increase in the hormones epinephrine and cortisol and the genetic changes that these hormones cause like susceptibility to disease.

In short, chronic loneliness activates the body’s response to stress. And stress increases a body’s inability to maintain healthy blood cells as hormone levels trigger a long chain of action working against an individual’s overall health. Studies also show loneliness increases with age as seniors become among the most isolated groups of people. After Cole published his first study on loneliness in 2007, he started to get notes from “lonely people being devoured by disease and suffering, both personal and somatic,” he says.

We suggest making a phone call to a friend now—at least text.

Facebook Doubles Down on the Fight Against Fake News

11 Movies Not Up For An Oscar This Year

Gift Ideas for Every Enneagram Type