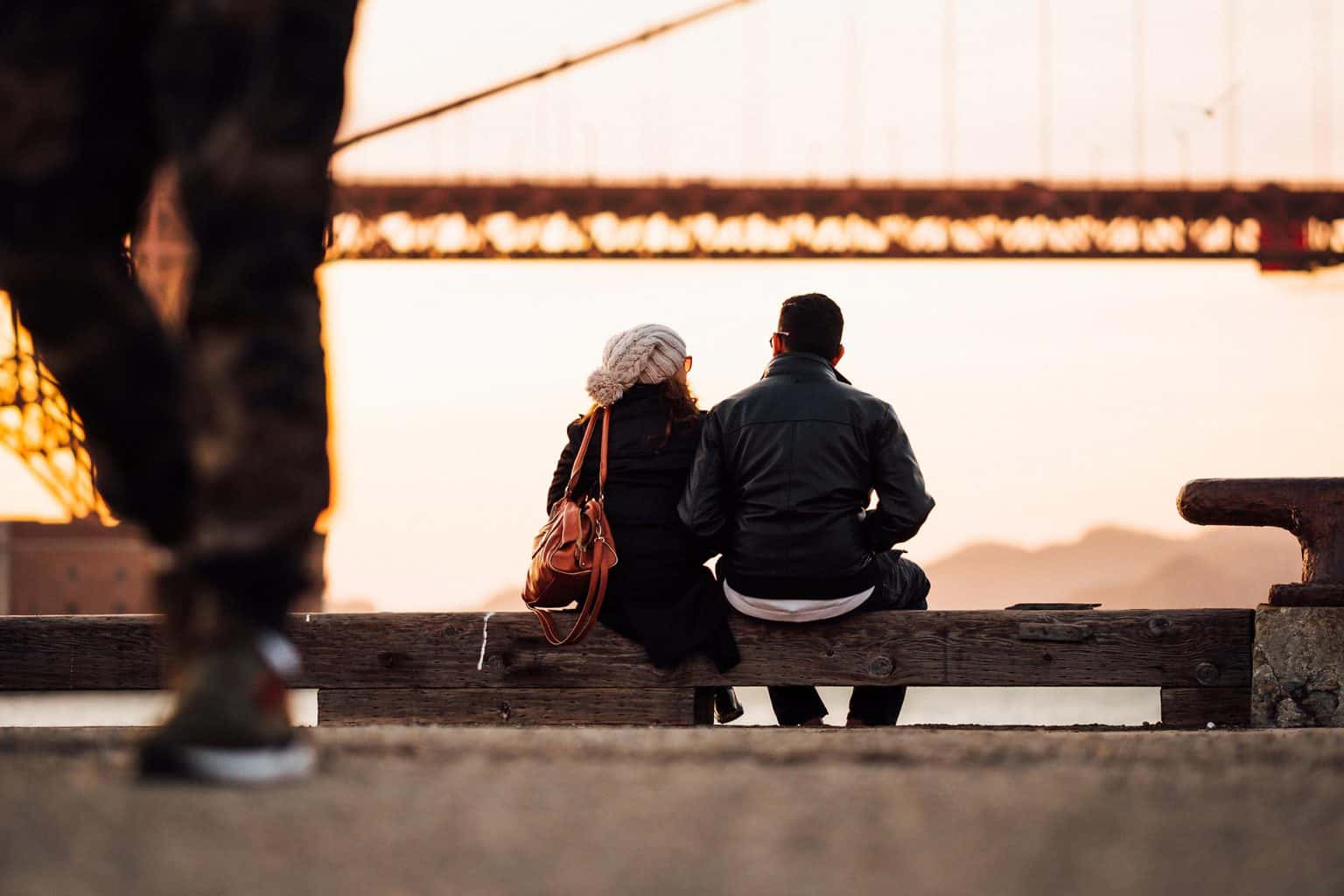 The group Teleios Research have released the findings of a new study that asked nearly 1,800 Christians under the age of 35 about their thoughts on dating and marriage.

Some of the results aren’t all that surprising. For example, most said “the primary biblical purpose of marriage is to represent the relationship between Christ and the church.” A majority also “believed that marrying an unbeliever is not likely to fulfill God’s will in marriage.”

However, when it comes to dating, they were divided: “Half (51%) indicated they believe a Christian should never become romantically involved with an unbeliever.”

Dr. William C. Stewart, who co-founded the research agency, said in a statement, “The primary goal of Christian marriage is to attract unbelievers to the gospel. This is not possible by dating or marrying an unbeliever.”

Don’t Let FOMO Get the Best of You

You can read more of the research here.

Police Had to Shut Down This Church’s Free Gas Giveaway

When Is It Time to Leave a Friendship Behind?

Can You Stay Friends After a Break-Up?