When it comes to Christians and newlywed sex, there are usually two extremes.

For some couples, they head toward the altar with the expectation that they will find themselves soon lost in ecstasy and passion—a reward from God for staying pure until marriage. For others, the idea of sex carries a lot of anxiety and fear—as he or she tries to figure out what messages of sex are “real” between the portrayal we see in culture, the Church’s teaching, and one’s future spouse’s expectations. To add to this, the reality is that 80 percent of unmarried Christians ages 18 to 29 have already had—or are having—sex, as reports indicate.

As with most extremes, there is some truth to these for some couples. However, the majority tend to find themselves somewhere in the middle.

This was the case for us personally as our first few times were a little awkward. Three days into our honeymoon we found ourselves in Barnes and Noble trying to find a book to help us figure things out in the bedroom. We’d read a number of Christian books about sex prior to getting married, and they were very helpful in terms of the theological and relational aspect of sex, but not so helpful on the supremely practical “how to” aspect—and more specifically, how to do it well and mutually enjoy it.

Our honeymoon was eight years ago now, and you might say we’ve learned a lot since then. But looking back to the very beginning, here are four things we think every couple should known before their wedding night:

1. Expect to be sexually incompatible at first.

One of the common arguments used in favor of sleeping together outside of marriage is the importance of sexually compatibility. But in reality, compatibility isn’t something that can be tested out in a trial run. Rather it’s something that you build together through shared sexual experience.

Just like anything you want to get good at, sex takes practice. You don’t expect to just pick up a guitar for the first time and play Mumford & Sons covers, so why would you expect electrifying compatibility right off the bat?

Sexual incompatibility is a simple fact of every marriage when it first starts out (especially if you are both virgins), but all that really means is that you can now enjoy the process of learning with each other. That is the beauty a life-long commitment to marriage brings: lots of time to practice, practice, practice. And in this context, practice can actually be quite fun. The more you both learn about how your bodies’ work and what you both like, the better sex will be for both of you.

Amidst the hormones and the excitement of your first time together, it is far better to go slow and take your time. For most women, it is normal for sex to be a little painful and uncomfortable at first. And this, for some, can change the pace of honeymoon intimacy. As great as some marriage books and pre-marital counseling can be, this is one of the reasons it’s good to also consult a gynecologist before the wedding. And a word for men—go slow and be understanding.

3. Your sex life will have ups and downs just like anything else.

Stress, work deadlines, housework, busy schedules, pregnancy, kids, financial issues, health issues and any other thing you can think of that is normal in life all affect our sex drives. When you hit a down period, rather than taking this as a sign of a waning relationship, take it as a sign you need to be more intentional. You might even “schedule” sex for a season. Very romantic. It might mean intentionally talking about what you both want or what you could try that is different or new. Or, in some cases it might mean seeing a counselor to work through some things that may be hindering things in the bedroom.

Expect to have both high spells and dry spells. When you do hit a rough patch, please know that you are not broken or weird because of it. And know that if you commit to working through it together, good things will likely be right around the corner.

4. Sex depicted in the movies leave some things out—including one very important thing we tend to overlook.

When it comes to sex in the movies, there are lots of things that the writers leave out when putting together their scripts. Like when your sweater gets stuck over your head, or shoe laces become an impossible puzzle. Or the ever-romantic moment when you have to stop to think about birth control. Or how about when one of you is ready to go while the other just isn’t quite feeling in the mood.

With all of these off-script possibilities—some comical, some quite frustrating—learning how to laugh and not take things too personally is important for your sex life. And again, the more you practice, the less these fumbles will tend to happen.

But there’s another thing sex on the big screen will never show you. James Bond can get with another girl every night, and sure, it might seem like it’s amazing every time. But it will never be able to depict one thing—and that’s the indescribable depth of intimacy between a husband and wife. You may be able to capture the physical connection on the screen, but portraying the emotional and spiritual connection—the real, genuine thing—can’t be conveyed in a movie.

Within a marriage though, there is nothing that compares with the level of intimacy, depth and power that sex has within a life-long committed relationship. In marriage, good sex is even more than just sex. It’s about cultivating the exclusive, deep connection you have together and enjoying the passion and fun that comes with figuring it all out along the way.

Jake and Melissa Kircher write about relationships and marriage at www.holymessofmarriage.com and are the authors of the new book 99 Thoughts on Marriage and Ministry from Group Publishing. You can follow them on Twitter @marriageismessy. 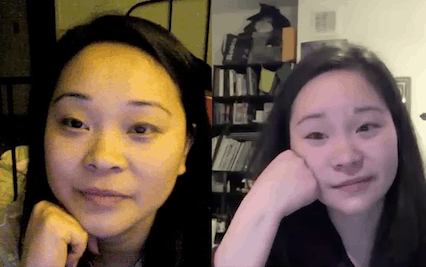 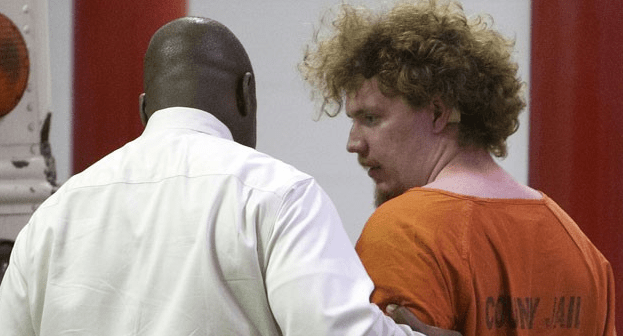