I thought we were way past the “Courtship vs. Dating” debates.

I thought that was old news, that we’d laid to rest the “I Kissed Dating Goodbye” era and moved on to new topics.

But apparently, I was wrong. Maybe you’ve noticed, but the Courtship movement has received some major attention in recent years from both national television and recent entertainment. To be honest, I have no problem with Courtship. I am not putting down the concept of courtship, and I never will. The truth is, different personalities need different approaches to relationships. And for some people, Courtship is what works!

My only problem comes, then, with how “Dating” gets compared to “Courtship” in such a flawed and negative way. As far as the Courtship movement is concerned, saying that you’re in a “dating” relationship is almost like declaring out loud that you’re living in sin.

For many years, I was taught that “Dating” was the enemy. That it was “practice for divorce.” That it was for people who weren’t “waiting on God” but rather taking life into their own hands. And God forbid I would ever do anything like that!

I was a young woman who wanted to please God with all of my heart. And so, for a time, those Courtship scare-tactics totally worked! For many years, I didn’t date at all, partly because I wanted to be in God’s will, but mostly because I was terrified of relationships!

But eventually, I learned that there WAS a way to honor God in my relationships with the opposite sex, and it didn’t necessarily involve side-hugs, chaperones, a commitment to marriage before the first date, or even the no-kissing-before-marriage rule (though these are all fine goals to have so long as God puts them on your heart!).

What I am saying here, is that maybe churches need to stop pushing courtship or certain ways of dating and consider that there are truly other ways to honor God in relationships. Here’s why:

Because Courtship Isn’t for Everyone

Just like different personalities respond to different kinds of music, food, hobbies and career goals—we’re all wired to respond differently to relationships. Some of us thrive under strict rules, regulations and expectations; while others of us implode, rebel or feel paralyzed under the weight of the confinement.

All that to say is that there is no cookie-cutter answer for relationships. As long as we stick to God’s principles and deal with one another in a God-honoring way, we have the freedom to pursue relationships in the way that works best for each of us.

Because Courtship Has Its Cons, Too

Sometimes courtship is presented as the “best way to do relationships,” but I don’t think that’s true. Because no matter how you look at it, one person’s pro is another person’s con.

The pros found in the security of “moving only toward marriage” are the potential cons of premature emotional entanglement and potentially devastating heartbreak when things don’t pan out as planned.

The pros found in the safety of zero physical intimacy before marriage are the potential cons of guilt, shame and awkwardness in sexuality after marriage.

The pros of extremely involved family and friends in courtship are the potential cons of a lack of boundaries within marriage.

For each pro, there is a potential con depending on who you are and how you approach relationships. Healthy relationships aren’t about eliminating all cons, because that’s not possible, but instead, they are about making the most of our interactions with the opposite sex by doing them in a way that leaves us with no regrets. And believe it or not, you can date with no regrets.

Because It’s Not All or Nothing

There’s a tendency to talk about dating like it’s the “bad” way to do relationships: casual sex, zero commitment, no boundaries; whereas courtship is the “better way”: definite commitment, marriage-focus and safe rules.

But the problem with that mentality is that it leaves so many people out. It’s not one way or the other when it comes to relationships. There is a middle ground. What about those people who want to honor God and feel left out of both groups? What if you’re not ready to “kiss dating goodbye,” but you’re also sick and tired of how the world views relationships?

Christians need to stop pushing Courtship because there is another way to honor God with your life and with your dating relationships, and it’s found within the context of personal health, wisdom, balance, and good relationship choices.

Because Courtship Isn’t the “Only Way”

I think the conversation of dating vs. courtship needs to be more about what works for each individual, rather than forcing a one-size-fits-all approach upon everyone. Courtship can’t be the only way because it really comes down to pursuing relationships in the way that God calls us to, rather than simply in the way we’re told.

I think of the hundreds of men and women I know whose stories may have broken the mold of tradition or culture, but who never broke the calling of God on their lives because their stories were part of a bigger plan—a plan that trumps the debate of “courtship” or “dating” but that asks each of us to move into relationships with wisdom, godliness and nothing short of God’s leading in our lives.

So, let’s stop pushing courtship or any other “formula” for that matter, because at the end of the day there’s no cookie-cutter way to do relationships. There is only a God who calls us to love Him with all of our hearts, and to learn to love others as we love ourselves.

Within that calling there is great freedom in relationships, but with great freedom, always comes great responsibility. Whether courtship, dating or something else—may God give us the wisdom to pursue relationships however He has called us to—but always with wisdom, love and holiness.

This article was originally posted on truelovedates.com 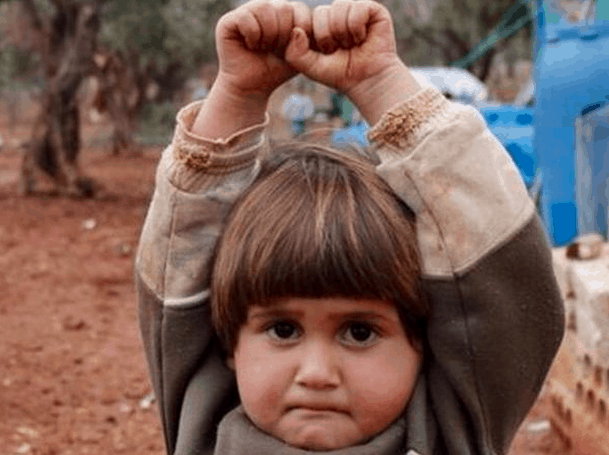 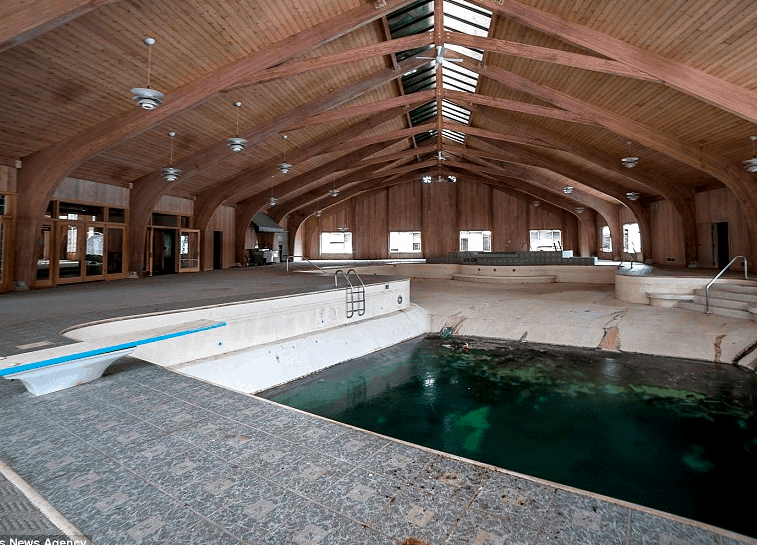