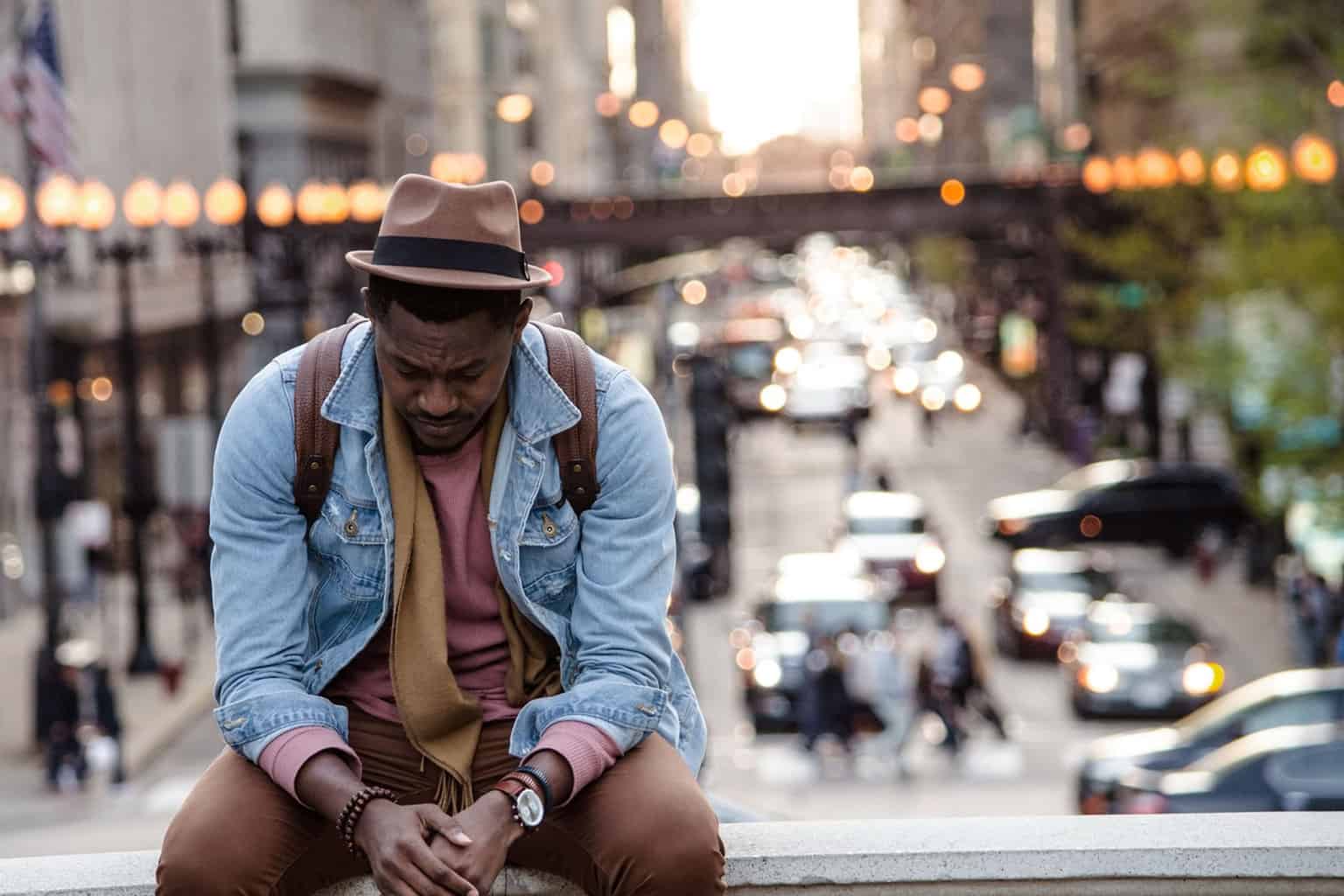 As a culture, we make every effort possible and spend billions of dollars in our attempts to be “secure.” There are alarms on our houses and cars. There are locks on just about everything. People live in gated communities with security guards armed with guns, or at least armed with a walkie-talkie so they can call people who have guns. We want our borders secure.

There are filters on our water faucets, refrigerators and air conditioning units. There are passwords on our smart phones, emails and social media accounts. We even pay for social security. And companies are getting rich by promising you cyber-security.

I can tell you from the beginning this is not a “casting judgment” type of article. This is the confession of someone who is on a journey. These “seven deadly sins” are not even what I’m pointing out in others because I’d be fearful of pointing out specks while I have a plank sticking out of my own eye. But rather, these sins are what I notice in myself when I am trying to prove myself instead of trusting in who God says I am, finding my worth in Him.

No matter how talented you may be or how much praise you receive from others—you don’t truly hear it. It’s almost as if compliments are a foreign language you can’t understand or even properly translate. Deep inside, you are your own worst critic. However, the Bible says, “So we do not lose heart. Though our outer self is wasting away, our inner self is being renewed day by day” (2 Corinthians 4:16).

Constantly makes much of themselves.

You can be a “driven” person in a healthy way. If God is doing amazing things in your life, you need to share it confidently. Bragging on what God is doing is essentially bragging on God. However, self-promotion is completely different. It is publicizing your accomplishments in a forceful way. Insecure people are masters at slipping a story about their greatness into just about every conversation.

Criticizes the success of others.

Often, Christian leaders can be the worst at this. We’ll criticize the success of other ministries and churches. If a church is overflowing with people, we’ll assume they are “watering down the gospel.” Interestingly, we don’t use that logic anywhere else. We never say, “Wow! There is standing room only in that new steakhouse. I bet they’re serving up fake beef!” Envy of others is often a sure sign of insecurity. However, the Bible says, “So put away all malice and all deceit and hypocrisy and envy and all slander” (1 Peter 2:1).

Social media has changed the game for us all. There are things that hurt your feelings and ruin your day that never would have 15 years ago because you wouldn’t have known about it. Friends hanging out without you, the party you didn’t get invited to. Oh, and those pesky “Likes.” Seeing that “Like” number climb provides a high that’s easily addicting. How many times have you wondered why certain people were not “Liking” something that you posted?

“They didn’t like my cat video? They must not like me anymore!” However, the Bible says, “For am I now seeking the approval of man, or of God? Or am I trying to please man? If I were still trying to please man, I would not be a servant of Christ”(Galatians 1:10).

Lets the opinions of others determine their day.

Plain and simple. If people like you, it’s a great day. If people don’t like you, it will ruin your day. In fact, let’s take it a step further. They can even like you, but if you perceive one of their opinions is somehow critical of you it literally changes the trajectory of your mood for the day.

Doesn’t let others have their moment.

This is frequently seen in the person who is a “one-upper.” You know what that is, right? Whatever story someone tells, you feel the need to tell a story that “one-ups” it. This arises out of fear of losing the moment. If someone else has the attention, then it means you don’t. However, the Bible says, “Let each of you look not only to his own interests, but also to the interests of others” (Philippians 2:4).

Has a habit of stretching the truth.

Honestly, it’s lying. It comes from being insecure in the reality of your life. You try really hard to shape people’s perception of you, so you have to shape the story in a way that will impress them. Once again, Christian leaders can be the worst at this. In fact, this is where the term “ministerially speaking” comes from.

“There were actually 200 people present, but I am going to shape the narrative in a way that communicates that 300 people were there. Because I believe this will impress you.” However, the Bible says, “Do not lie to one another, seeing that you have put off the old self with its practices” (Colossians 3:9).

The difficulty of insecurity is that I’m not sure you can ever completely conquer it until you get to heaven. Instead, it’s almost as if our goal should be winning the battle of each day—possibly even the moment. It’s a journey. The most difficult of journeys. On this adventure you may take two steps forward and one step backward.

But I think that is OK as long as you’re moving forward. As long as you know, that as a Christian, your security is in Jesus. Because of Him you have the greatest identity available to anyone: a child of God. You don’t have to impress people when you’re already chosen, approved and justified by your Heavenly Father!

The Dangerous Message Hidden in ‘The Incredibles’

Watch: Arcade Fire’s New Video Is About a Dog Falling in Love With a Cat

Reminder: Knowing Your Worth Is a Commandment