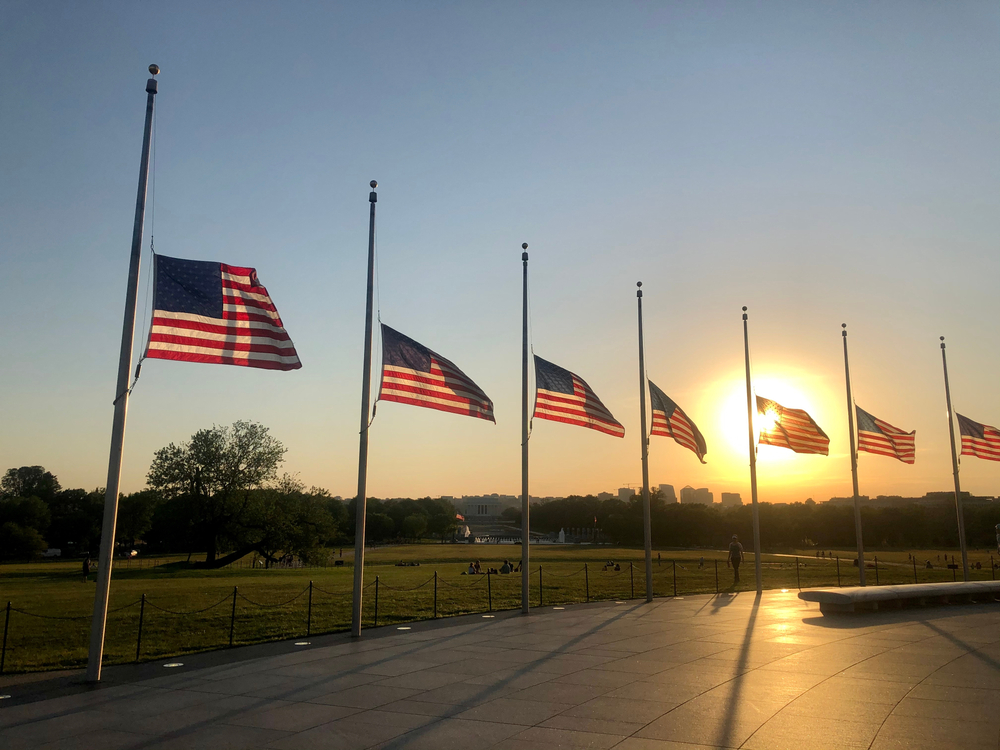 The United States passed a grim milestone on Wednesday, with the COVID-19 death toll passing into six figures and no real end in sight. So far, the U.S. has far and away the highest COVID-19 death toll in the world — nearly a third of the global death toll.  The number is so big that the tragedy itself doesn’t quite land but it’s worth noting that these were 100,000 parents, grandparents, brothers, sisters, friends, neighbors, pastors and partners. Many of them died alone, unable to be near their loved ones due to social distancing guidelines. Others were healthcare professionals, who succumbed to the coronavirus after fearlessly and tirelessly working to save others. A disproportionate number of them were black. Black Americans make up only 13.4 percent of the population, but a study found that they make up over 60 percent of the U.S. COVID-19 death toll.

Again, these numbers can be hard to wrap our minds around — but they tell a sobering story.

The AP spoke with  Lorenzo Servitje, an assistant professor of literature and medicine at Lehigh University. “It’s really hard for people to grasp statistics when it comes to numbers after a certain scale,” he said. “Can you picture 30,000 people Or 50,000 people? And when you get into the millions, what do you even do with that? It’s so outside of our everyday life that it’s hard to grasp meaning from them.”

“Each day we’ve become accustomed to the new reality that we don’t realize how far we’ve traveled from what normal is,” agreed Daryl Van Tongeren, an associate professor of psychology at Hope College in Michigan who studies how people find meaning in suffering. Van Tongeren also spoke with the AP. “With too much suffering over time, it’s overwhelming and we begin to become callous. And our empathy essentially runs out. We’re so accustomed to death right now, at 100,000, that our empathy has become lower.”

How Each Enneagram Type Is Struggling (and Thriving) During the Pandemic

The Supreme Court Has Blocked Trump From Ending DACA