“What type do you think they are?”

It’s become a dreaded question when people ask me that.

I have a deep appreciation for the enneagram, the common language it’s given us, the lens by which it’s given us to see ourselves and understand others.

But for the love, let’s stop asking that dang question.

It’s the wrong question to be asking, in my humble opinion.

All we can see is someone’s behavior. They are the only ones who can see their motivation.

We convolute and confuse more things when we insist on asking that question and here’s why: Sitting on the couch recently across from my therapist she asked, “Do you identify with much about the enneagram type 4?”

Truthfully I had never thought much about it. From my first introduction to the enneagram at age 15, the 4 was a type I never identified with much about so it became an “out of sight, out of mind” sort of deal. But as we discussed it, I felt like I was having an existential crisis sitting in her office that day, freaking out, and wondering if for the past 15 years I’ve had it all wrong and I’m really an enneagram type 4 and not a type 8.

Do I know for sure? Nope.

The gift of the enneagram is hindered when we fixate on solidifying our own type and needing to know others types.The enneagram is a journey of self-discovery and spiritual growth. It’s not some “fun fact” to whip out at a party. Guessing other people’s type is a game that could actually be more harmful than helpful.

I know, I get it, it’s fun. I’ve done it and I’d be lying if I didn’t admit that I kind of like it. It’s hilarious to talk about our mom and college roommate and boss and high school boyfriend’s grandma and all the classic “enneagram 1” or “enneagram 2,” or whatever type we speculate they are, things they do.

But we gotta stop. It puts them in the very box we demand that others not put us in. We’re all so unbelievably and beautifully nuanced. If part of the nuanced-ness of our personality or our spouse’s or friend’s or family’s personality is that we don’t know their type, then it’s OK and that’s how it should be: Beautifully nuanced, somewhat unknown, but that individual’s journey and type to uniquely discover.

Meredith is a Nashville native blogger & podcaster behind "The Other Half: Real Life That Doesn’t Make the Highlight Reel." 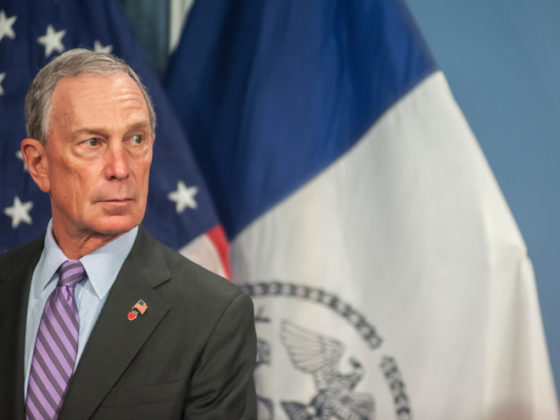 Michael Bloomberg’s Record on Misogyny Is Straight Up Terrible 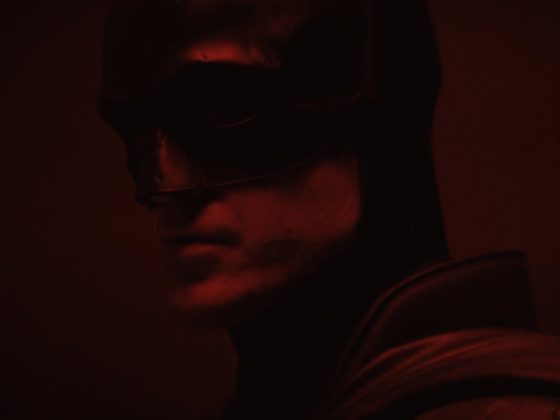 Everything We Can Tell About ‘The Batman’ After The First Look