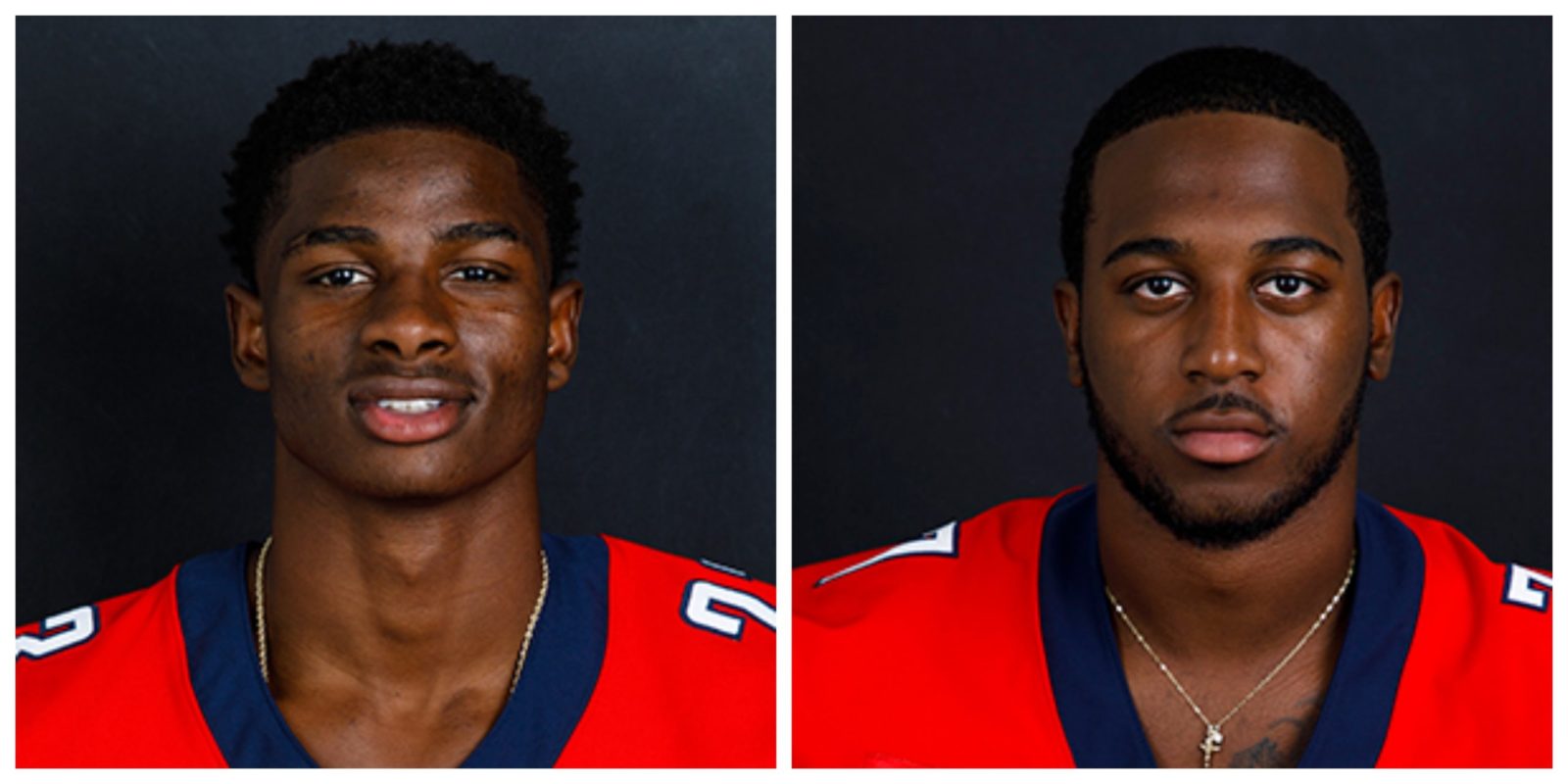 Tayvion Land and Kei’Trel Clark are joining fellow former Liberty University student-athlete Asia Todd in transferring from their school. Like Todd, both Land and Clark praised their time at the athletic department but cited racial insensitivity at the leadership level as their reason for leaving.

Land, a rising sophomore who is the highest-rated recruit in Liberty’s history, released a statement on Twitter, saying:

“My short time spent with the athletic department and most professors at Liberty University was much appreciated as it helped me improve my skills, gain new experiences and meet a diverse group of friends. Unfortunately, due to the racial insensitivity displayed by leadership at Liberty University, I have decided to enter my name into the transfer portal and no longer be a student-athlete at Liberty University. I pray that I am able to be provided with an opportunity at a new school that respects my culture and provides a comfortable environment. Bless it! #BLM”

Clark’s statement struck a similar note, thanking his fellow teammates and the staff for being “complete blessings.” However, he noted there was cultural incompetence at “multiple levels of leadership” that “does not line up with my code of ethics.”

*Announcement* I have entered my name into the transfer portal I will no longer be attending Liberty University please respect my decision ✊?. pic.twitter.com/HmsHD7DeRJ

CDC: If Everyone Wears a Mask, Coronavirus Would Be Under Control in a Month or Two

Liberty University President Jerry Falwell Jr. was not named in either statement, but Falwell’s brash, defiantly pro-Trump social media presence has drawn increasing levels of pushback from faculty, students, Christian leaders and notable alumni. Falwell issued a rare apology over a tweet that used blackface and KKK imagery to make fun of Virginia’s Democratic governor, Ralph Northam. But the apology has not yet stemmed the tide of Liberty’s public standing. Slate reported that Liberty is losing new recruits.

“Your actions have shown you really don’t care about the black community, and that’s sad,” said Liberty’s former online admissions counselor Keyvon Scott. Scott had resigned in protest of Falwell’s actions, along with at least three other faculty and staff members. “You can’t say this is a Christian university, but then everything that comes out your mouth is about Trump.”

Jennie Allen on How to Stop the Spiral of Toxic Thoughts