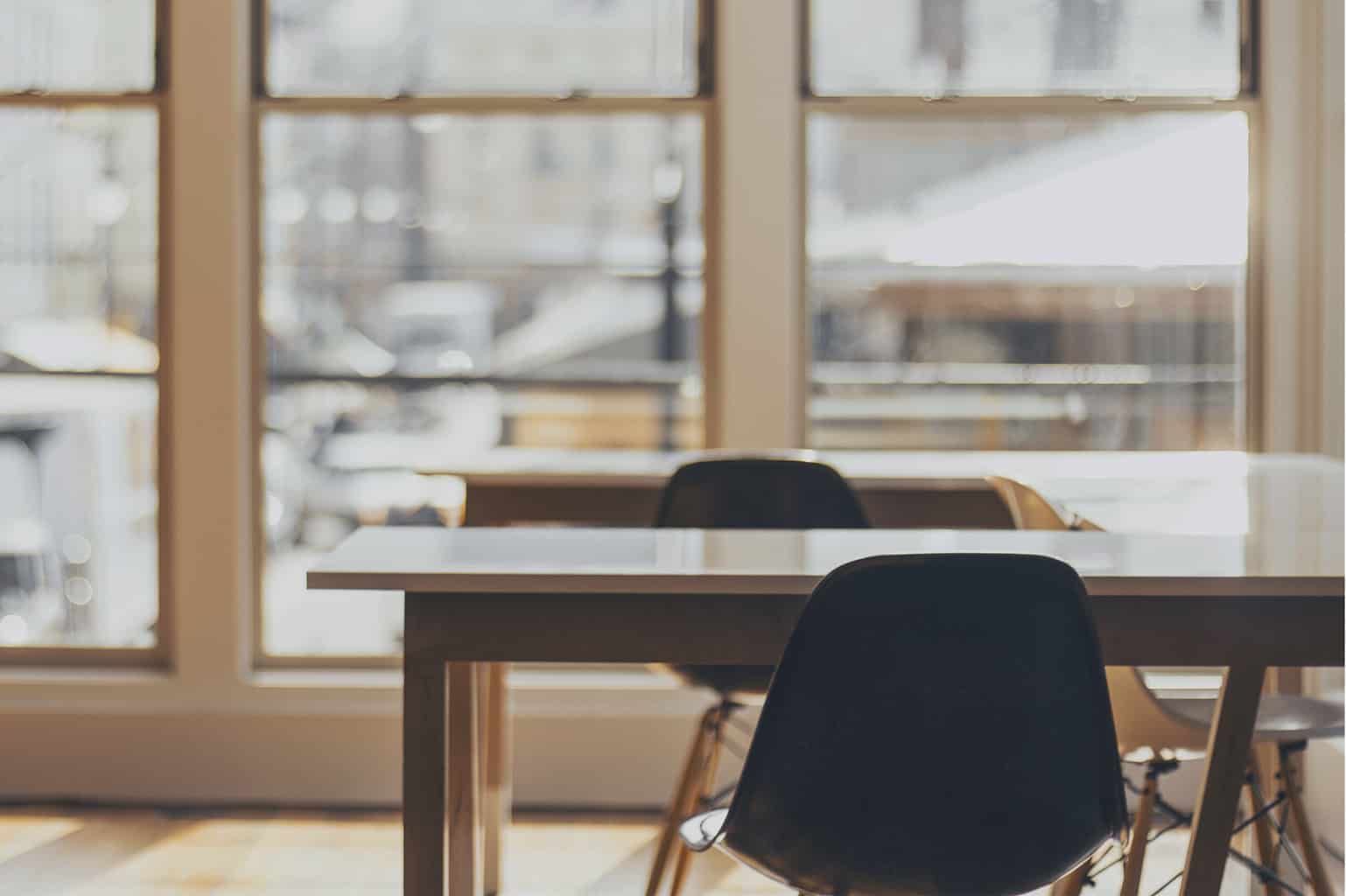 I love my life now, but there were long years of financial struggle when, just to survive, I was forced to take jobs that felt horrible to me. During this period I dreaded waking up and going to work. I was sick of it: the commute, the people I worked with, what I had to do—everything. But I had no choice. I was broke and living paycheck to three-days-before-paycheck. I couldn’t even take a day off from the dreaded job for fear I would get fired. I was terrified of ending up broke and homeless again.

On a typical day I would wake up at 5 a.m. in order to make it to the office by 9. I walked three miles just to get to the airport, where I would take a train to downtown Atlanta. Next I would take a bus to Cobb County and then walk about a half mile to my job at a collection agency.

When I finally got to the office I dealt with eight hours of nonstop negativity and heartache. My job was all about chasing down poor people and then tricking, lying to and manipulating them over the phone to get them to agree to be responsible for old collection accounts.

Although some people were just trying to get away with not paying off their debts, I was aware that plenty of these folks had fallen on hard times—often through no fault of their own—and they simply couldn’t afford to make payments. Still, I would have to go against my heart and try to talk them into paying. Every single time it made me feel sick inside. When someone agreed to the terms, I literally felt a bitterness rise in my throat.

I don’t know whether my coworkers loved their jobs, but it seemed to me as if they didn’t consider the people on the other end of the phone. I felt like they didn’t think about them, and it seemed as if they only cared about one thing: “winning” and getting their commissions. If someone said yes to a debt payment, they would slam their palms down on a round bell—Ding! Ding! Ding!—smile widely, and give a series of high-five slaps. My coworkers appeared to thrive on other people’s misery. For me, it was a very, very sad situation.

I couldn’t help but feel disheartened. God had placed all these dreams and hopes within me. I wanted to help people, bring joy into their lives, guide them to dream higher, and yet I was stuck here. Instead of going higher, I was making lives even more miserable. I had no idea how I was ever going to realize my dreams to better others as well as myself. To have a dream of something bigger and not see a way of getting there felt like death to me. I pleaded, “Dear God, why would you give me so much hope and not make a way?”

This particular verse inspired me to ask God to be the lamp unto my feet and show me the path out of darkness, to show me the way to get to where I knew I was supposed to be.

“Please make the path plain so I can see where to go,” I prayed. “Show me my next steps.”

Once I became quiet and tuned in, God’s answer came through. But as is so often the case, it wasn’t what I had asked for. The message said, “True faith begins when there’s no path in front of you and no road map.”

Now I understood. I had been asking God why He gave me dreams but kept me stuck in a job that felt so wrong for me. I wanted Him to make my path plain and put me on a direct route to the light. But I had it wrong. Everything you do, moment to moment, is the path. It’s about how you handle the obstacles put in your path; how you live your life no matter what you’re doing. When you have faith, you don’t need a road map; faith lights the way.

I was going to get there.

Consider a frustrating situation in your life and describe what makes you feel so frustrated. Next, ask yourself: “Where am I in this?” Then ask, “God, where are YOU in this?”

This article is excerpted from Tyler Perry’s book, Higher Is Waiting. Used with permission.

Writer, actor, filmmaker, playwright, songwriter, entrepreneur and philanthropist Tyler Perry is the mastermind behind nineteen theatrically released feature films, twenty stage plays, nine television shows, and a #1 New York Times bestselling book. His creative empire has won over audiences and built communities from the Tyler Perry Studios home base in Atlanta, Georgia, throughout the world. His unique blend of spiritual hope and down-home humor continues to shape his inspiring life story, connecting with fans across the globe and always leaving space to dream.