When a friend in her 50s began to share a prayer request about her adult children, my ears perked up. After all: I was friends with her children; I had danced at their weddings. I knew, too, that her kids loved her, thought well of her, and appreciated her. So it came as a shock to hear how much she was struggling with feeling forgotten and neglected by them.

“As a mom, it’s been nearly 30 years that I have thought about my children every single day and wondered about their well-being,” she said. “It hurts that it doesn’t even seem to be an afterthought to send me a text message to say hi.”

Her heartfelt admittance raised a significant question: What does it mean to honor your parents when you are an adult?

In the years when parents care for their children at home, a child needs to respect their parents and cooperate in family life. For many caring for very elderly and ill parents with a decreasing capacity to care for themselves, honor very often takes a practical, physical dimension in care-giving. But what of the decade(s) between those, when both the parents and children are adult and independent?

“Honor your father and mother,” were among the first words God spoke to his people (Exodus 20:12). The Apostle Paul points out that this was the first commandment with a promise (Ephesians 6:2). Jesus was quick to upbraid the Pharisees for making excuses: using their time and resources for religious good at the expense of honoring their parents. Anyone who does that, said our Lord, “nullifies the Word of God” (Mark 7:9-13).

Scripture is clear that the command to love our neighbor is not limited to our friendly neighbor, or even our known neighbor (Luke 10:25-37). Husbands are called to love their wives, not only when they are lovable. Wives are to respect their husbands, and not only when they are respectable (Ephesians 5:22-33). Citizens under cruel governments are still called to submit to those in authority (1 Peter 2:13-14). Clearly, the Bible teaches us that our relational commitments are to be unconditional. No matter how nasty they might be, neighbors are to be cared for. Wives, to be loved. Governments, to be respected.

And parents, whether we consider them honorable or not, are to be honored.

The trouble is, there are a great many instances of parents acting in very hurtful and dishonorable ways. In such relationships, the thought of showing such a parent honor brings pain, vulnerability and often terrific anger and deep frustration to the fore.

In such relationships, learning to forgive is a key component in learning to honor. Leslie Leyland Fields, author of Forgiving Our Fathers and Mothers: Finding Freedom From Hurt and Hate, speaks of how forgiveness has the power to travel back through time: not to airbrush the past, but to tell a truer story about what happened. Learning to re-tell the story of a damaged relationship with parents is crucial. We need to recognize our own failings, and acknowledge that we are all made of dust and stumble in any ways. “Our parents did their best, and they themselves were deeply wounded,” Fields said in an interview with Religion News Service.

Acknowledging our parents’ humanity and their efforts are key components in showing them honor. For those who have suffered in painful relationships with parents, showing honor might begin with seeing parents as wounded rather than wicked, and seeking ways to appreciate the good they tried to do.

For many, though, the question of honoring parents as an adult is not an issue of a lack of desire or of insurmountable wounds, but rather an honest bewilderment as to how to practically do it. How do you show honor when you disagree with the advice they give? When they live far away? Or next door? When their comments seem judgmental? Or when you get married and are dealing with juggling commitments to a spouse and to two (or more) sets of parents? From a parent’s perspective: what made them feel honored? And what left them feeling neglected?

In a series of interviews posing these questions to the parents of adult children, I was amazed to see a constant and significant trend in the answers. More than anything, they just wanted to be acknowledged. Parents with adult children didn’t need their children to take their advice, but just to know they had listened and considered it. They didn’t need their children to be constantly available to them, or to be their “best friends,” but they did want to know they were accepted.

“The worst thing is when your kids treat you as if you have nothing of value to offer,” wrote one parent.

“We aren’t perfect,” wrote another, “but we do have some insight and we really are trying to help. Just to have that acknowledged goes a long way.”

The most often cited source of hurt from parents was feeling disregarded. However, small acts and words of acknowledgement were mentioned by almost all as being the most significant way they felt honored. One mother of three grown sons laughed as she told me: “my son used to set his phone to remind him to call me once a week. He only had five minutes, on his way home from his last class. But he was faithful to call every week, and given that we only had five minutes, we never talked about any hard stuff. But those minutes were precious: they kept the human connection. I felt remembered.”

While relationships between adult parents and children are among the most complex and catalytic of relationships, the question of how to honor our parents as adults ends up reducing to something surprisingly simple: not speaking badly about them, and remembering to speak regularly to them. As it happens, those small acts of honor to our parents are significant acts of honor to God.

Life is busy, and relationships are complex, but Jesus allows none of those as excuses for a failure to honor our parents. The good news is, honoring our parents as adults may not require a terrific expenditure of time and money. Perhaps, it could mean something as simple as a memo in your smartphone reminding you to “Call mom.” 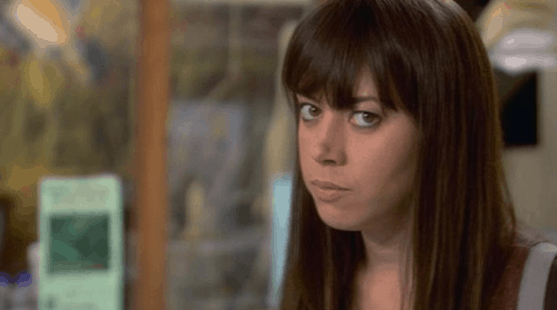 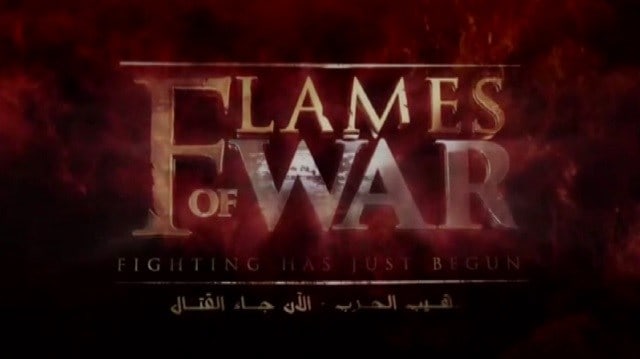