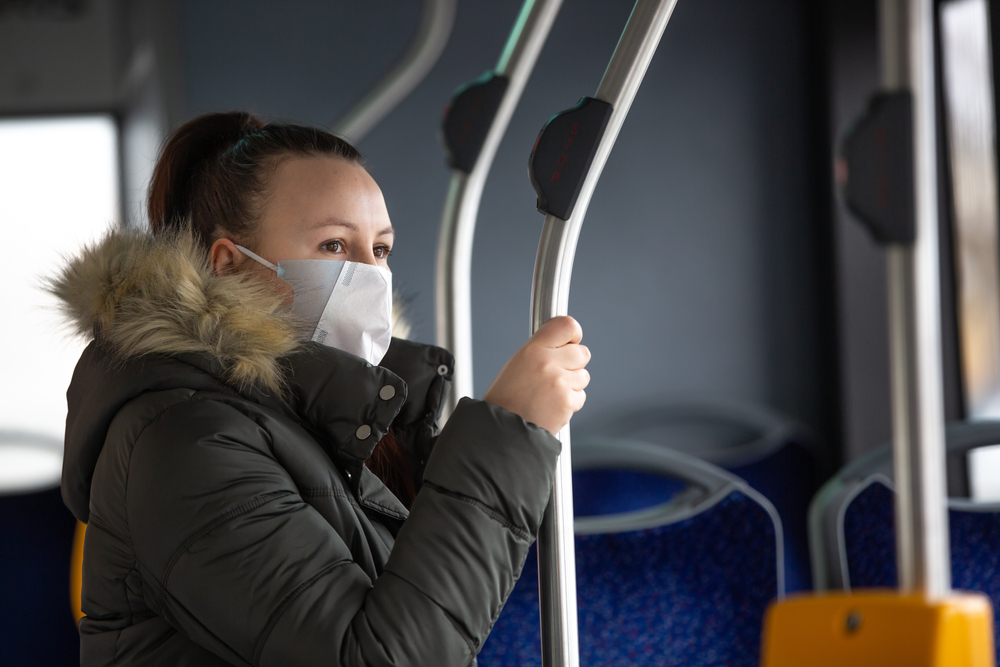 When an individual lives under an illusion, friends and family often stage an intervention. Having worked in social services for nearly a decade, I’ve seen this take place with people who have a substance abuse issue or those in unhealthy relationships.

When a society is living under an illusion, it takes an intervention for the truth to surface. It’s easy to live with a false sense of control in Western culture. Almost too easy. It’s a deceptive illusion.

Credit cards reinforce the façade. This past year, I took stock of my monetary value: how much am I actually worth? It didn’t take long to realize I’m currently boasting a negative value. Between the car payment, some school loans, and credit card debt, my net worth is -$24,700. I’m not alone. A friend of mine is worth -$500,000. Another is worth -$111,000. Debt is cheap but it’s not free. I have credit lines of $20,000 and can get approved for another $50,000 in about 30 minutes. Credit companies and banks prop up our buying power but there’s a harsh reality waiting and it’s called interest. The fact is, we’re worth far less than we think.

Social media encourages the illusion. While studying in grad school a few years ago, I came across a book on community. The premise was simple: your community is much smaller than you’ve been led to believe. This was the first time I had come across this concept and it made me pause. The author challenged me to log into my social media accounts and conduct an audit. How many of the 750 friends or the 300 followers were people I genuinely cared about? Scrolling that day was an exercise in sobriety. My community — the people who had my back and I theirs — was much smaller than Facebook and Instagram led me to believe. I finished the book a few weeks later and then deleted my social accounts. My digital posse was nothing more than a veneer of popularity — an ego booster but nothing close to true community.

Inevitably, moments arise when the curtains part and we catch a glimpse of how little we actually control. A long-term relationship ends, a job is terminated, a terminal illness is diagnosed, a loved one is lost. These moments are sobering because they remind us of the truth: we were never in control of our own destiny. There are inherent forces in the universe that act independently of our wishes and desires.

While these moments can lead us to water, they can’t make us drink. Our culture has built-in escape hatches designed for stress-inducing scenarios just like these.

Entertainment, fantasy, and ecstasy are built-in escape hatches, activities that give us a momentary reprieve once the stress of “real life” surfaces. We know they’re a farce, but they keep us from facing the hard facts and that’s all we’re looking for. They provide the hit we need to get through another day. God forbid we face life sober.

My wife and I’s favorite coffee shop just closed indefinitely. My sister lost her waitress job and is applying for unemployment. Opening Day of baseball has been postponed. A friend from Puerto Rico just got laid off from his job as a chef. March Madness has been canceled.

Social Distancing is the new norm. The Stock Market is volatile. To say COVID-19 has been a sobering start to the new decade would be an understatement. In short order, the virus has pulled back the curtain and reminded us how fragile our social structures truly are.

While this may seem like a new and uncertain reality, the pandemic is just reminding us of that one, eternal truth we would rather forget: we are not in control. Humans have encountered this truth at every stage of their history.

In the 14th Century, the Black Plague claimed roughly 75–200 million lives in Europe, Africa, and Asia. The Civil War claimed nearly 620,000 American lives. In the 19th Century, the cost of the Cholera pandemic was nearly 1 million. In 1918, the Influenza pandemic death toll was 20–50 million worldwide World War I and II claimed the lives of nearly 77 million military members and civilians globally. In the 20th Century, the death toll from the H2N2 virus was roughly 2 million. The cost of the Vietnam War was roughly 260,000 lives. The AIDS crisis has claimed over 36 million lives over roughly 40 years.

At every point in global history, there has been a sobering reminder that so much of what we control is out of our control. The questions that remain are as practical as they are philosophical:

What now? What do I do now that I realize I’m not in control?

It’s not easy but it offers peace to those willing to face it head-on and chin up. Simply put: embrace the fact you’re not in control. Once you’ve embraced this eternal truth, start living it.

1: Don’t be selfish. Consider those more vulnerable to Covid 19 when buying supplies at the grocery store. Don’t profit from the panic of others.

2: Look out for your community. Check-in on your friends and family that are sick or have been quarantined. Maybe leave some soup and tea on their doorstep?

3: Watch less news. It’s important to stay up to date during a pandemic but it doesn’t mean you need to drown yourself in world-ending, apocalyptic sensationalism. Pick a couple of reliable news sources and check them once or twice a day.

4: Take a walk. Spring is almost here and with it comes the promise of new life. A walk outdoors is a great way to clear your head of negative thoughts and reinstate some positivity into your brain.

5: Read a book. People throughout history have lived through truly perilous times and many have written amazing accounts of their experiences. Pick one up from your local bookstore or order online and be encouraged! Reading about how others have handled hardship can be a great source of perspective for you now.

6: Limit your social media intake. Limiting negative influences in your life never hurt anyone. Try “fasting” from social media for a few days and check-in with yourself after. Do you feel more optimistic?

7: Finally, remind yourself of what’s really important. COVID-19 jarred us and reminded us we’re not in control. But this doesn’t mean you’re paralyzed. Reach out to family, buy a plant for your home, spend more time with your kids, and send love to your friends.

Losing control is disorienting. However, it’s much easier to give up something when you realize it was never yours in the first place. Stay safe out there.

How to Work From Home Without Losing Your Mind