Years ago, I knew some friends in a community I was a part of. Two of the guys were particularly close. For a couple years, they spent time hanging out in part of the larger group. They talked honestly about their hopes, some of their failures and the spiritual journey they were each on.

The friendship was in a good place.

Their friendship was changing, but the first guy didn’t know why. And when he asked, the second guy would avoid the subject or give answers that brushed the matter aside.

Is it possible their friendship had just run its course? Maybe.

Could they each have done more to get the relationship on a better course? Sure.

Was one person right and the other wrong? I don’t know, but I remember this story because it says something about the nature of relationships we all experience.

Embracing change is how you grow.

Humans are meant to grow. We are designed with an unrelenting need to reshape our existence. Danish philosopher Søren Kierkegaard knew: “Now with God’s help, I shall become myself.”

At some point, you will change more than others around you.

Or maybe your group of friends will change in a similar way, but you won’t.

Either way, you’ll be just a little more different.

A Note About Being Different

Diversity is beautiful. I think it’s inherently valuable to recognize the variety in life, in people, in relationships, in ideas. Certainly, differences can cause friction. But differences can be acknowledged and appreciated without causing separation.

When your life is peppered with people who are different from you, yet you allow their perspective to influence you, both of you walk away better for it.

You each have a piece of the other, a small landmark of the way he or she is figuring out life. It can impact you more than your own ideas do, if you let it. (I wrote more about that in my book.)

If you like hole-in-the-wall taco joints and your best friend likes expensive seafood, you probably won’t want to eat at the same restaurants most of the time. That’s OK. Introverts and extroverts can (and should) be friends, but they’ll each have to make an effort to spend time in each other’s social worlds to some degree. That’s OK.

To maintain the relationship, you’ll have to exercise a little give and take. Healthy relationships evolve, just like growing individuals evolve.

Your Friendships Will Change.

How will your relationship evolve? It could go a few different ways. Consider this insight from Darius Foroux:

But some people never change. They get comfortable, and they stop learning.

Just because people don’t like to move forward, that doesn’t mean you shouldn’t too.

And that’s the only thing we should be aware of with friendships. Sometimes friends hold you back when you set out to achieve something. They like the old you, and when you decide to change, they don’t like it …

Don’t feel guilty. Just move on. Loyalty is a good thing — but not at all cost. In these cases, it’s perfectly fine to completely outgrow friends.

And as you move on, you meet new people who have faced the same challenges. You become friends with them. They are just like you; they moved on.

How Will You Handle It?

Some people won’t understand the journey you’re on.

If they’re open-minded, and if you’re patient, you can share how you’re changing and why. That might help them understand it, and if they love you enough, any amount you change won’t matter to them—they’ll still love you and continue walking with you.

But sometimes, any explaining you do won’t help them get it. Sometimes you won’t be able to use words to help them understand because words don’t suffice or because they expect you to stay the same. You’re becoming someone they’re not used to, so it may be shocking and threatening to them. Or they may not be open-minded to a point of being willing to hear you explain anything.

Your job is not to convince someone else to go on the journey with you. You can welcome them to give it a try, but you can’t force them to take it.

Your job is to be responsible in growth and love for others, regardless of the journey they’re on.

All you can do is remain insistent that you love them and respect them, regardless of what you believe now or what they believe. Radical acceptance. It’s challenging, but it’s the demanding cost of upholding the value of your own journey and that of others.

A version of this article originally appeared on johnweirick.com. Used with permission. 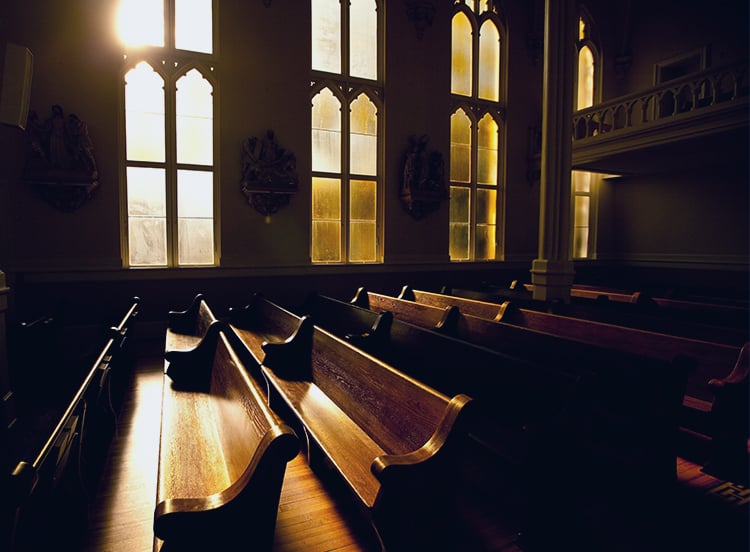 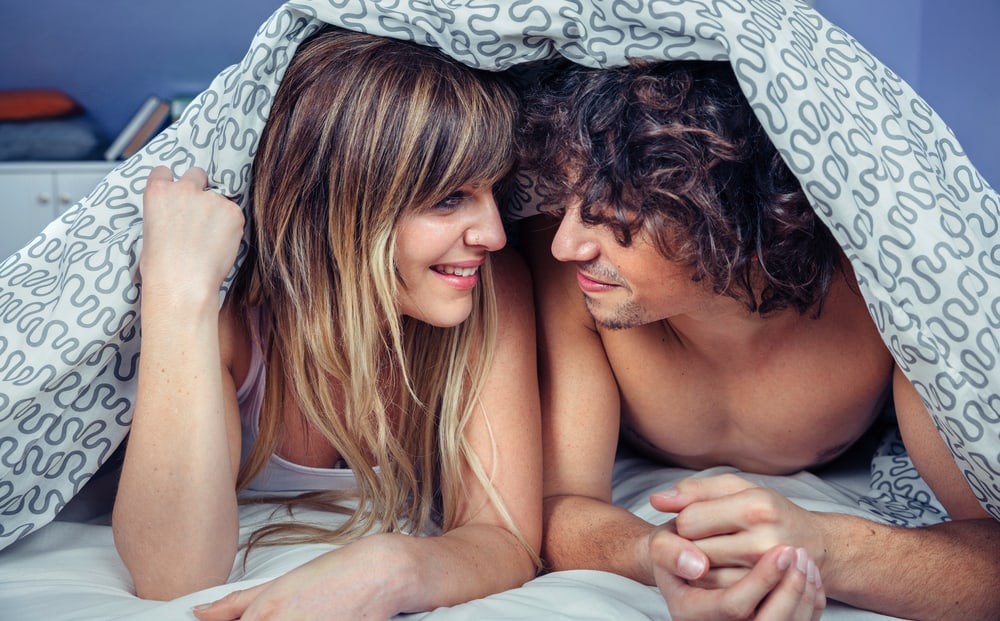 Study: Having Sex Might Deepen Belief in God for Men