In today’s world, it seems like every idea is immediately met with a counterargument. Whenever someone publicizes their personal opinion about the hot-button issues of our day, it’s instantly met by a dozen rebuttals or counterarguments from people on the opposite side of the issue.

With so many different opinions, it’s natural to pick a side and fervently declare that our truth is the ultimate truth. It’s tempting to feel we need to prove the legitimacy of our opinions to those around us.

It’s easy to spend all of our time reacting to criticism, but that can be destructive. Here’s why:

It Prevents Us From Seeing the Humanity in Others

As a high school student, I competed in Lincoln-Douglas debate. During each round, one person would argue in favor of the resolution and the other person would argue against it. As my opponent presented his or her case, I would furiously jot down notes to determine how I could point out the flaws in their case and win the round.

Unfortunately, a lot of people end up doing this in life as well. Far too often, when we encounter someone who believes differently than we do, we care more about proving they’re wrong rather than engaging in a meaningful dialogue and seeking to understand their viewpoint. It’s vital to know what we believe and why we believe it. But when we start caring more about winning arguments than loving others, something has gone terribly wrong.

It probably would have been easier if Jesus had affirmed that the number one commandment is to stick to our guns. After all, it’s easier to offer opinions than grace. It’s easier to treat people as projects rather than individuals to be loved and listened to. It’s easier to declare that we’re right rather than admit we could be wrong.

Living in reaction can cause us to see others as opponents and not real people who deserve to be heard. But having an honest and sincere faith means engaging with ideas that clash with our own. Rather than holding tightly to our convictions, we must leave room for God’s truth to transform our understanding. We must acknowledge that people can still speak truth into our lives even if we don’t see eye-to-eye on every single issue.

As Bob Goff said, “I’m not trying to be right anymore; I’m trying to be humble. We can’t honor Christ if we fail to honor each other.” Instead of focusing so much on the issues, let’s focus on the people behind them: brilliant, beautiful masterpieces made in the image of God. May we always remember that “God so loved the world”—not just people from a specific political party or theological group.

During college, I realized that abiding by a strict list of do’s and don’ts did not mean I loved Jesus more, or even that I loved Him at all. I discovered that loudly declaring my stance on moral issues wasn’t always the best way to genuinely love other people.

We shouldn’t be afraid to hold firmly to the black-and-white issues of our faith. But we also shouldn’t let our faith become primarily defined by the things we stand against. It’s important to “speak the truth,” but we can’t forget about the “in love” part (Ephesians 4:15).

It Causes Us to Lose Sight of the Big Picture

With a million different ideas about what is true and what it means to live well, it’s easy to get lost in the shuffle. Rather than devoting all of our time and energy to things we don’t agree with, though, we should ask ourselves some important questions. Does this issue really matter in the grand scheme of things? Is it truly imperative for me to have the last word on this topic? If everyone believed exactly as I did on this issue, would it actually make the world a better place?

Sometimes we just need to take a step back and focus on the big picture. If our beliefs are good and true and right, then we don’t need to be swayed by popular opinion. We don’t need to give into the pressure to adhere to the same thought process and trajectory as those around us. Rather than spending all of our time reacting against the things we don’t believe in, let’s celebrate the things we stand for. 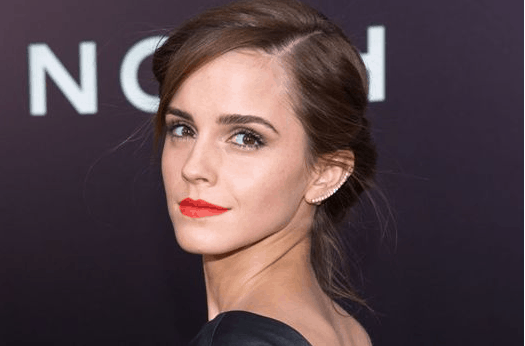 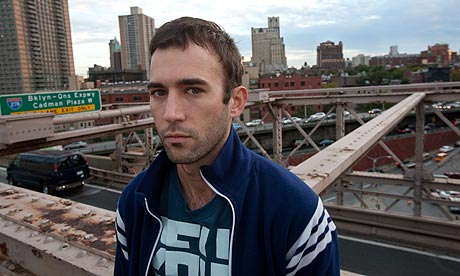 Sufjan Stevens: Coming Soon to a City Near You