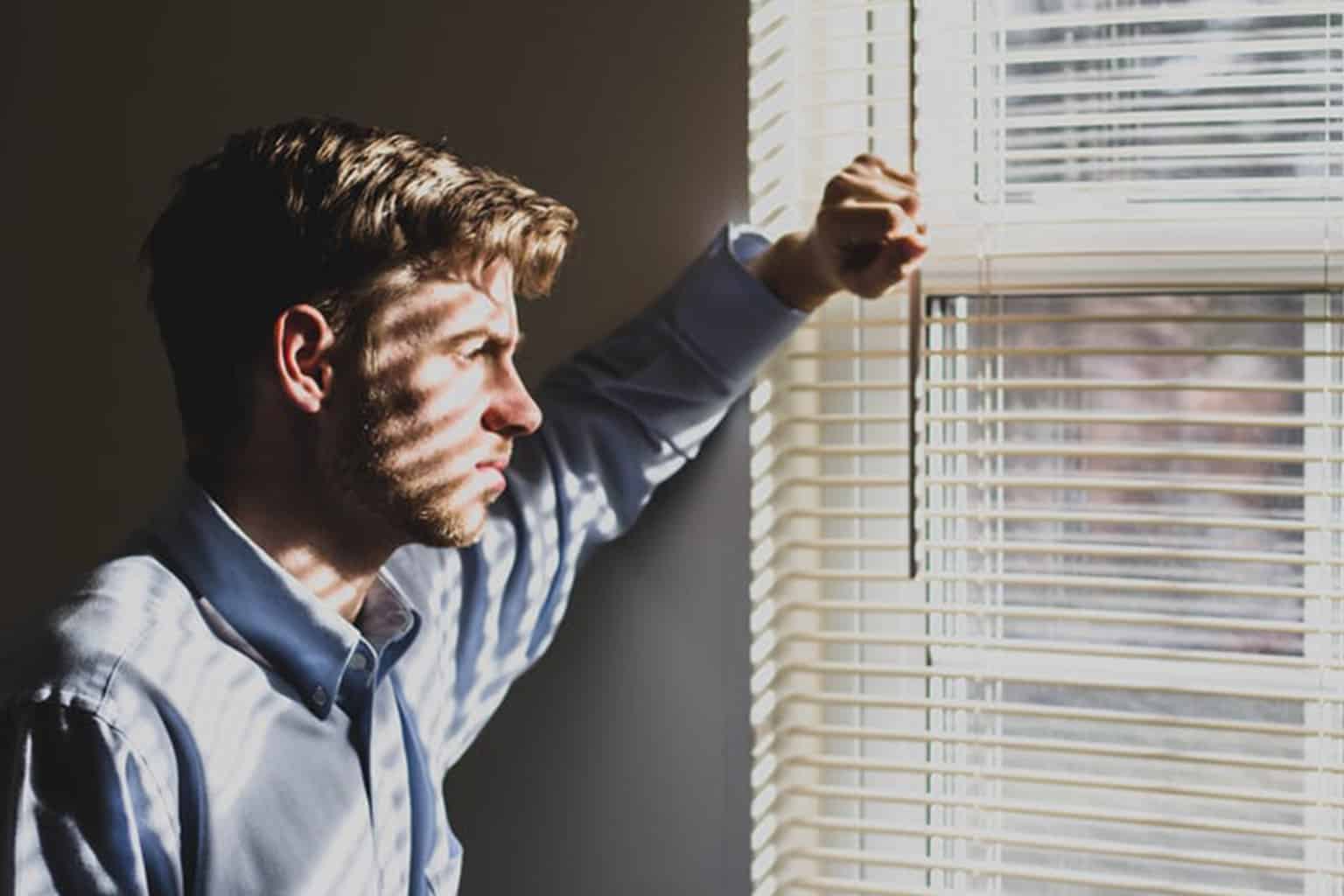 No one likes to hear those words. Particularly not from a surgeon. I was in the early stages of recovery after a car accident that had broken and shattered significant portions of the bones in my face. As anyone who has had to recover from any kind of illness or injury knows, “patience” is an important part of being a “patient.”

And I was decidedly not patient.

So my surgeon frequently had to remind me just how far we had come. “You were just so broken.”

How I hated those words. They made my skin crawl, made me shiver in the knowledge of the battered state of my features, made me feel less than I was meant to be, as if in the breaking of my bones, I had lost something deep, something indefinable, something to do with who I was.

For two days after the car accident, I had refused to look in the mirror. And when I finally screwed up the courage, the face that stared back at me was swollen and bruised and foreign. Who was that?

In vain, I reminded myself of the things that I held so dearly to, the things that I believed formed my identity, made me who I was. I was strong. I was independent. I was determined and could achieve whatever I set my mind to do. I was … I was …

Again, those words. But as I prayed and processed and allowed my heart to grow humble and supple to the Lord’s love, I realized that the words were truer than I wanted to admit. Yes, I was broken. And it was a brokenness that ran deeper than bone, deeper than tissue, deep into my heart.

The truth that the Bible reveals to us is we are all broken. Broken by the sin that entered the world when Adam and Eve chose their own wisdom over God’s. Broken by hurt and hardship and the constant warring of our own flesh in its craving for fulfillment that this world can never provide.

When we come to a saving belief in Jesus Christ, that brokenness begins to be healed. But just like healing from a car accident takes time, so the process of repairing our hearts—known as sanctification—takes a lifetime.

My brokenness revealed itself in pride and independence, impacting my relationship with God. It made me want to put my own feelings first, impacting my ability to connect with others when I felt uncomfortable or nervous about reaching out. It led me to try to control my life, setting goals and striving to achieve them, and hoping in that sense of accomplishment to find worth and peace.

“You were just so broken.”

Faced with the truth, brought low and made helpless, I had to admit my brokenness. I began to see how deeply it was woven into me. That was—and is—an important step. Until we can recognize our brokenness, allow it to humble our hearts, and then offer it willingly to God to do with as He will, we cannot be healed.

But there is another equally, if not more, important step that needs to follow recognition: the actual healing.

Having recognized my brokenness, I accepted it. “I am just so broken,” I told myself, and the words felt comfortable. Simply the way I was. They became an excuse for not pushing myself to grow, for not reaching out, for stagnating.

Recently my study of God’s Word took me to John 15, where Jesus speaks to His disciples about abiding in the vine. Something about the concept of “abiding” snagged at my heart, as though someone had plucked a chord that harmonized with so many different aspects of my life, allowing a melody to emerge. As I continued to study, I realized the truth: Instead of truly “abiding” in God, I had begun to dwell in my brokenness.

As though brokenness itself were my identity.

It is true that recognizing our brokenness reminds us of our need for a Savior and a Healer. It is true that it is good to have a right understanding of where we have come from and what God has done and is doing for us. But brokenness is not our identity anymore, and I was living as if it was.

There is danger in allowing our brokenness to define us instead of God’s Word. Because God’s Word tells us that we are His children, and He is the great Healer, the Restorer and the One who causes streams to rise in the desert. He brings dry bones to life, causes beauty and hope to arise out of the greatest sadness, and brought life to all the world through the horror and ugliness and devastation of the cross.

God’s Word tells us that we are broken, but we are being restored.

RESTORATION IS A PROCESS

Many of us will have aspects of physical, emotional and spiritual brokenness that we will walk through for the rest of our lives. Certainly, some of us may experience physical healing, and some may experience immediate emotional healing or instant freedom from an area of spiritual brokenness or sin. But many of us will have to walk through the healing process, and sometimes, it is a long and painful journey.

But when we make those areas of brokenness or failure who we are—as I had done—when we live in them, focus on them, make them define our lives and excuse sin, we are ignoring or even denying the healing, restorative work of God’s power.

But when we abide in Him—in his love, grace, and mercy—when we make those truths our home, we can acknowledge our brokenness in the same breath that we acknowledge His power to restore. His love for us and the work He can do through us is not limited by our brokenness. And when we allow Him to work through our brokenness, He can do beautiful, incredible things that we could never have imagined happening on our own.

In that process, He is glorified.

It has been several years since my car accident, and the physical recovery process—at least in terms of surgery—is now complete. But this realization that I have been dwelling in my brokenness instead of abiding in God will have a healing process all its own.

Still, if I were to speak with my surgeon now and hear him say those words again, “You were just so broken,” I would meet his eyes and smile.

Because yes, I am broken, but I am being restored.

Gillian Bronte Adams is a writer, wanderer, and wordsmith who is rarely found without coffee in hand. She is the author of THE SONGKEEPER CHRONICLES and is passionate about writing books and articles that engage the heart. Read more of her writing at gillianbronteadams.com.

Report: Millennials Are Better at Managing Their Money Than You’d Think

What We Get Wrong About ‘Evangelism’