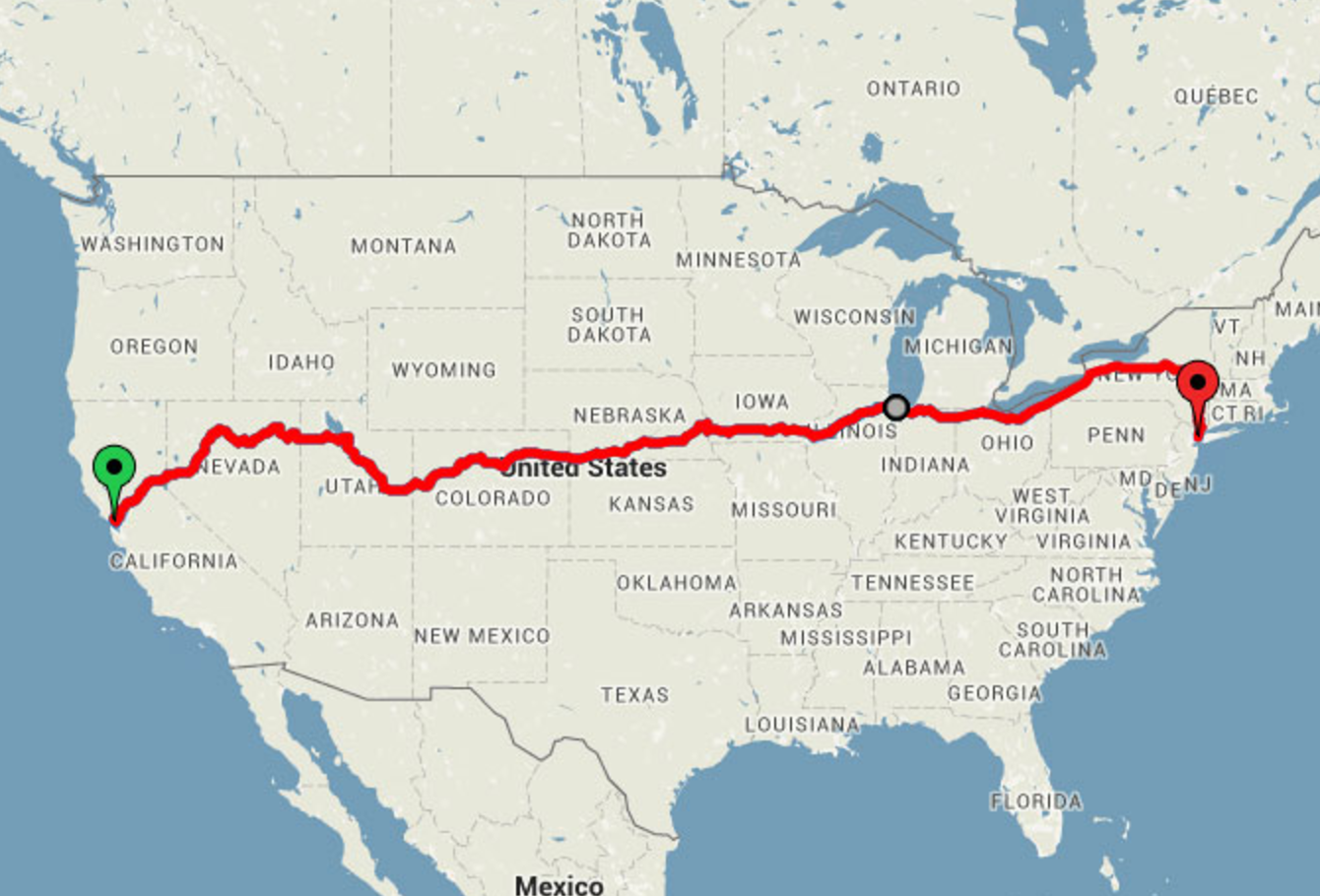 Up for a little adventure?

A travel blogger named Derek Low has documented a pretty incredible trip—which takes you from San Francisco to New York—that could cost as little as $213.

For his journey, Low shelled out an extra $200 for a special rail pass that let him spend more time in cool cities across the country, but still, $429 isn’t a bad deal to see America.

Low has put together a photo journal of his trip (along with some maps like the one above), that he took back in 2011, but since his blog has gone viral again, he’s even started serving as sort of a train travel agent, offering to book people’s trips for about $50.

As Thrillist notes, there are some pretty incredible sites you can see along the way.

This $213 train ride shows you all of America's most beautiful sights: thrl.st/2mjWsJC

Posted by Thrillist on Wednesday, March 8, 2017

Should Christians Support the War on Drugs?

The Current Popularity of the ‘Religious Left’ May Not Last Long