It’s 6:30 in the evening, and I’m ready to pull my hair out. Chris was supposed to be home two hours ago in order to help shuttle the kids to their evening activities. As he walks in the door I try not to roll my eyes because I know what he will say next. Grinning, he says, “You complete me.” I can’t help but laugh because it’s our inside joke. He’s my best friend, but he doesn’t complete me. If he did, he would’ve prevented all the chaos and mishaps, right?

Twenty years of marriage that began with a teenage pregnancy and a shotgun wedding is hardly the stuff soulmates are made of. But when people get to know my husband and I, we often hear how we must’ve been star crossed lovers, destined by God to be mates for life.

We met in home economics class my freshman year of high school. Fast forward three years and we found ourselves as teenage parents. We were young. We were naive, and we didn’t know anything about the world other than we loved each other and we were having a baby. Looking back, I don’t think we would’ve stayed together as a couple if we hadn’t gotten married because who could afford a divorce at the age of 20?

The term soulmates are used in Christian and non-Christian circles alike. It can be a polarizing term especially depending on how the term is defined: 73 percent of Americans believe in soulmates with 74 percent of men compared to 71 percent of women believing in this concept.

We like to think there is one (and only one) mate out there for each of us. We’re raised from a young age to pray for our future spouse. We’re taught from the pulpit God is specifically preparing that one person for us. We’re taught to save ourselves for that one and only. We digest books, stories, music and movies—all with the plot that “You complete me,” as Jerry McGuire famously puts it in the 1996 film. In fact, we even sit in church sermons, Bible study classes and go to small groups designed to help us prepare for our soulmate.

But then the lights go up, the credits roll, and we find ourselves living in a fallen world where there is no such thing as a soulmate. I’ll be the first to say my husband isn’t my soulmate, and the church needs to stop preaching it, teaching it and supporting this ideal. While it may seem like the Bible is responsible for this phenomenon, the word “soulmate” isn’t found anywhere within its pages. Yet, the idea we were made for our soulmates has given individuals permission to bail from the bonds of marriage.

A friend’s husband served her divorce papers on Thanksgiving Day. In shock she recounted what he said to her. Doug had fallen out of love for Tracey. What made it even worse, he had found someone else he was madly in love with. He threw away 25 years of marriage based on a feeling that this new woman was his soulmate. Tracey’s marriage isn’t the only one that’s been destroyed because of this phenomenon.

So, where did this idea come from? The soulmate myths from pagan philosophy and popular culture that have sneaked into the church began thousands of years ago.

According to Plato, humans were originally created with two faces, two arms and four legs. They roamed the earth as a sphere and possessed incredible strength. Humans were so strong that their power became a threat to the divine realm. The Greek deity Zeus took notice and acted upon the threat by slicing humans in half. Humans were then sentenced to spend their mortal days not rivaling the gods but instead, searching for their missing half—their soulmates. At least that’s the story in The Symposium. While Plato is definitely not the best source of insight to our lonely condition, we can look to the One who is Truth (John 14:6). He knows the truth and reveals the truth through his word.

The Danger of a Soulmate

Interestingly enough, Plato and the Bible do have one caveat in common: humans are naturally incomplete. But before you go quoting Jerry McGuire, the solution to completeness is different. Plato says we must find our soulmates to be complete. Scripture says, Jesus makes us complete. This is the difference. Humans are flawed and fading. Jesus is infallible, infinite, and faithful.

When churches teach and preach there is soulmate out there for each of us, we are in danger of idolizing marriage. We begin to put marriage on a pedestal. We elevate it, covet it and only have rose colored glasses for married life. We replace Jesus for marriage and send ourselves into the wastelands of our perceived incompleteness. Our belief that true love should be passionate and dramatic causes us to cling to unhealthy relationships that should have been left in the past. We expect our spouse to meet all our needs. We think of love as a matter of chance not choice. We mistake marriage and our spouse to be our saving grace.

This kind of thinking puts us in danger of becoming unsatisfied in marriage or current relationship. Believing that you are destined to be with someone dramatically changes the way you look at your potential partner and changes the way you handle conflict because every instance begins to feel like failure. Your marriage will begin to unravel because you’re less likely to work at it. Seeing your marriage as a partnership requires work, effort, commitment and compromise.

Churches should be teaching against the grain of this mentality. God is the crux of our completeness. And this should be the message for our souls. A former monk by the name of Thomas Moore has written a plethora on the subject of soulmates: “A soulmate is someone to whom we feel profoundly connected, as though the communicating and communing that take place between us were not the product of intentional efforts, but rather a divine grace.”

Heather Riggleman is an author, blogger, freelance writer and co-host of The Moms Together Podcast. She writes to bring forth bold truths through raw faith. After leaving her job as an awarding winning journalist, her work was featured in Focus On the Family, Proverbs 31 ministries, and the Washington Post. Heather lives in Nebraska with her husband Chris and their three kids. You can connect with Heather at heatherriggleman.com as well as Instagram and Facebook. 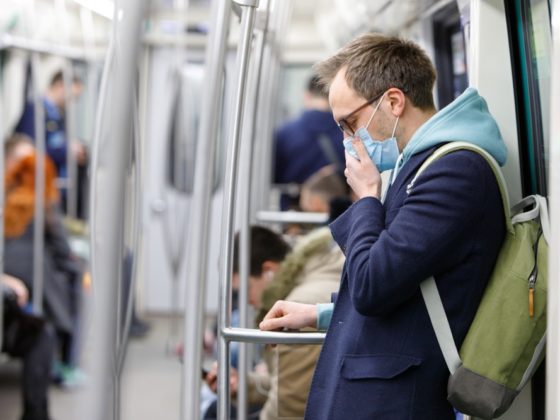 How Scared Should Americans Be of the Coronavirus? 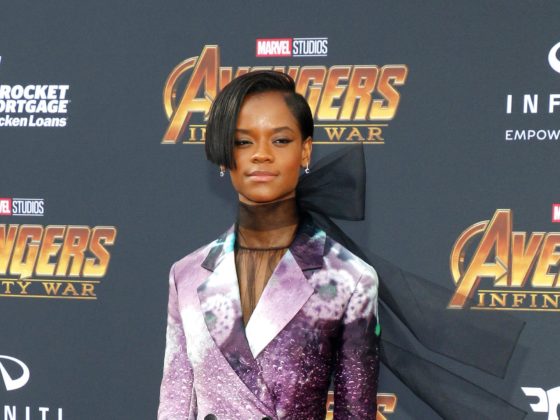