You hear it all the time. From marriage experts to married couples to people who haven’t been married at all, but still know it to be true: “The first year is the hardest.” It’s said so often that it’s become accepted fact, taken for granted by engaged couples. It can even become a mile marker. “If we make it through the first year, we’ll be on easy street.”

Which is exactly why it’s important to know whether or not there’s actually any truth to the statement. Setting up false expectations about when and where marriage is tough or easy can lead to serious misconceptions. You might think something is wrong with marriage if it’s deviating from your perceived norm—even if that norm isn’t really the norm at all.

So, is the first year the hardest?

According to the survey, year five is actually the one most commonly cited by couples as the most difficult. The honeymoon period has worn off, family and financial realities have started to set in and, well, the struggle is real.

Note that just because a lot of couples noted the fifth year was hardest doesn’t mean every couple feels that way. There are some statistical norms at play here, but just because those norms don’t apply to you doesn’t mean something is wrong. Year five might be the toughest for some couples. It also might be year three. Or it could be several years in a row. Studies like this can help you learn the landscape of what marriages often look like, but they’re not blueprints. They’re just studies.

So what else do these studies find? Well, for those who are feeling like the fifth year is an especially challenging one, there’s good news. Couples that tough out the first five to seven years are much more likely to have longer, happier marriages. In many cases, the difficult years teach them tools for managing conflict and prioritizing their relationship, and those resources end up making a world of difference over the next few decades. In fact, according to a 2012 study, couples that have been married for 40 years are actually happier with their relationships than newlyweds.

So what can we make of these studies? A few things.

The first thing to remember is that marriages have rough spots. Yours. Others. It’s incredibly common for marriages to endure seasons in which you feel disconnected emotionally, relationally and physically in your marriage. You shouldn’t ignore these things, but you also shouldn’t be worried by them. Take difficulty as a sign of something that should be addressed and worked on but not a sign that your marriage is on the rocks. Good marriages go through hard times. The best marriages got that way because they endured hard times.

The second thing to remember is that there are benefits to toughing out difficult times in a marriage. Financial difficulties, frustrations with parenthood and just a general bleh feeling of boredom are all issues worth exploring with the help of a counselor and trusted experts. These are things that will be part of any marriage, and the more intentional you are about learning how to navigate them, the better your marriage will be in the long haul.

Which leads us to the third takeaway. Try to actively seek out real, tangible help. Seek out relationship counselors in your area and book an appointment, even if you don’t feel like you currently need one. Start taking care of your money right away to put yourself in a better position for the future. The more intentional you are about acquiring resources like this, the better shape you’ll be in for the future. 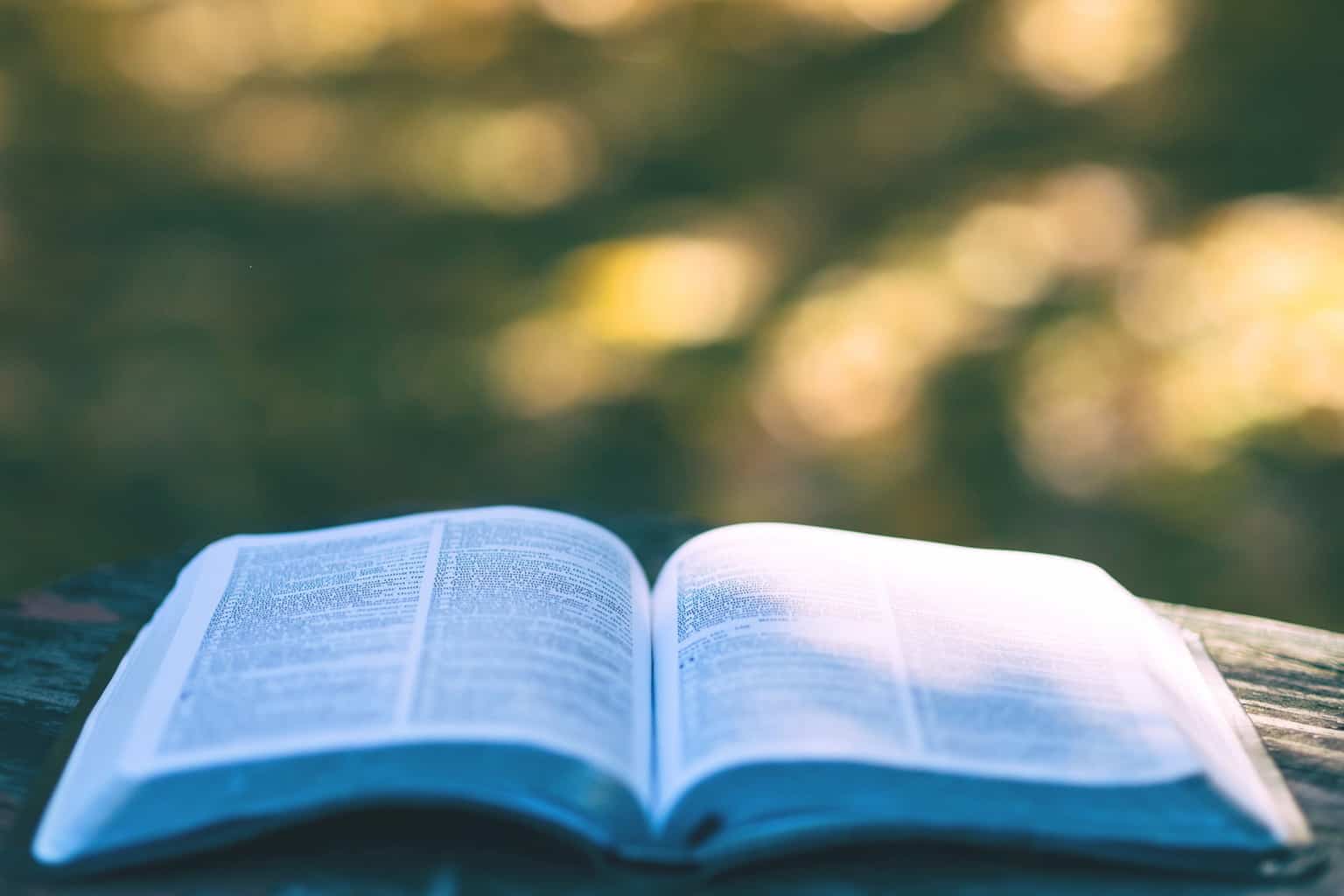 These Bible Characters Show Why Women Should Lead Alongside Men