“To Fall in Love with Anyone, Do This”

That’s the title of an online article going around from The New York Times. I’d repeatedly seen this title pop up in my Facebook NewsFeed, and as I do with most titles that sound unrealistic, I ignored it. But last week when someone asked me for my thoughts on the article, I read it for the first time.

In short, the author describes an interaction she had with a gentlemen that led them to fall in love with each other. The interaction was based on the research of Arthur Aron, who succeeded in making two strangers fall in love in his laboratory, using a series of 36 questions. The author concludes that falling in love is something you can create, and in a sense, control—with the right environment, of course.

So, is it possible that love isn’t as complicated a we make it? Can two people really create an environment that fosters true love?

The article talks about creating “intimacy” by going through a list of 36 questions. I don’t doubt that answering 36 personal questions feels intimate. But just because you feel close to someone, that doesn’t mean you actually are. True intimacy isn’t just a feeling—it’s an ongoing experience. It’s a constant give-and-take. It’s two people who have committed to seeing the other person for who they really are—on good days and on bad days.

Just because you feel intimacy, that doesn’t mean you actually have intimacy, because true intimacy requires an intermingling of lives—hearts, souls and minds.

So many times in a relationship, we chase after false intimacy, whether by going too deep too fast with someone emotionally, physically or even spiritually. But true intimacy takes time, takes choice and takes commitment, because it has roots that run deeper and deeper with each passing day.

Just because you’re attracted to someone doesn’t mean they’re good for you.

I definitely agree that healthy relationships start with some level of attraction, but just because you have attraction doesn’t mean everything else in the relationship lines up.

Here’s the thing: desires can’t always be trusted. Just minutes before writing this article, my own desires were leading me astray. I’ve been really working on eating healthier foods, but the ice cream in my fridge was calling my name. Sometimes, you have to say no to your desires and instead say yes to what you know is for your best.

According to the New York Times article, by creating an atmosphere that fosters chemistry, two people can create a strong attraction and therefore fall in love. But how long will it take us to realize that attraction isn’t everything?

It’s important not to let our desires lead the way in relationships, but instead, to balance them with what we know is best for us.

Even though love starts with a feeling, it doesn’t end there.

One thing that’s deeper than feelings are choices. And eventually, real love has to move into something more significant.

There are so many components of choice when it comes to creating a healthy and meaningful relationship—from the initial choices of knowing yourself, to working on becoming your best self, to the choice of entering into a relationship that’s good for you, to the choice of committing to love.

Real love is a commitment, it’s not something we fall into by mistake. Instead, it’s something we choose, and continue to choose, for the rest of our lives. Like the old D.C. Talk song says, “Love is a verb.”

So often “falling in love” is described as a one-dimensional feeling or experience. But it’s a definition that falls flat, because it fails to take into consideration the deeper aspects of will, choice and wisdom involved in finding love.

As much as I appreciate the romantic story described by the author of The New York Times post “To Fall In Love With Anyone, Do This,” I think it’s terribly misleading, because it offers a formula for falling in love, without an accurate definition of what it really means to fall in love.

Love is so much more than chemistry exchanged between two people at a bar.

Love is deep. Love is commitment. Love is selfless. Love is costly. Love is life-giving. And ultimately, love is a choice. Because maybe anyone can “fall in love,” but more meaningful then that is when we choose to stay in love.

This article was originally posted at truelovedates.com 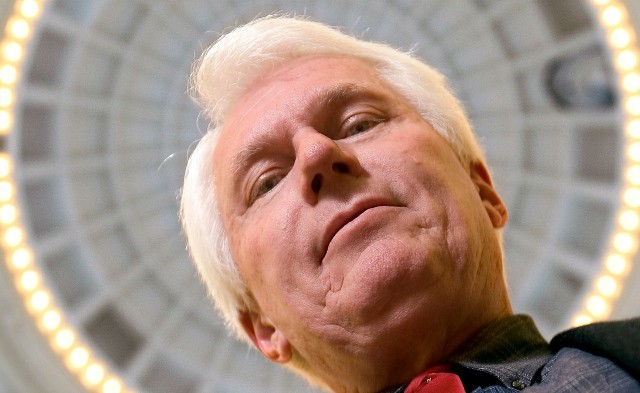 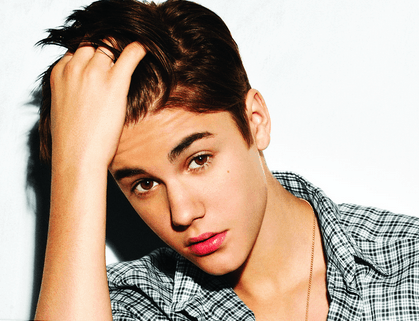