You are likely one of the wealthiest people ever to walk the earth.

Recently, I heard a sermon that put “wealth” into a global perspective.

If you are reading this article, that means you have access to either a computer, a laptop or a smart phone. You have electricity. You have a connection to the Internet. If you know where your next meal is coming from and you don’t have to worry about getting clean water, having shelter over your head and accessing medical care, you benefit from more wealth than many people throughout human history.

In Western culture, accumulating wealth, finding career success and obtaining financial prosperity have become the focus of much of our lives. But the constant effort to earn more money can make you lose perspective on the reality of poverty and the blessings of actual wealth.

Here’s a look at eight stats that will shift the way you think about money and what it means to be rich:

48.2 percent of all of the world’s wealth is in the hands of just 1 percent of the population.

If you make more than $50,000 a year, you are among the top 1 percent of earners on the entire planet.

Most of the population of the entire world (80 percent) lives on less than $10 a day.

If Your Annual Household Income Is above $9,733, You Are Doing Better Than Most

The median household income for the global population is less than $10,000 a year.

Most of the income (60% – 80%) of individuals in impoverished communities in other parts of the world is spent putting food on the table.

The amount American consumers spend buying stuff at the holidays is greater than the GDP of some of the world’s poorest countries.

Children in Rich Countries Only Face a 1 in 165 Chance of Dying By Age 5. In Extremely Poor Countries, Their Chances Are 1 in 6

An earlier version of the article originally appeared in October 2015. 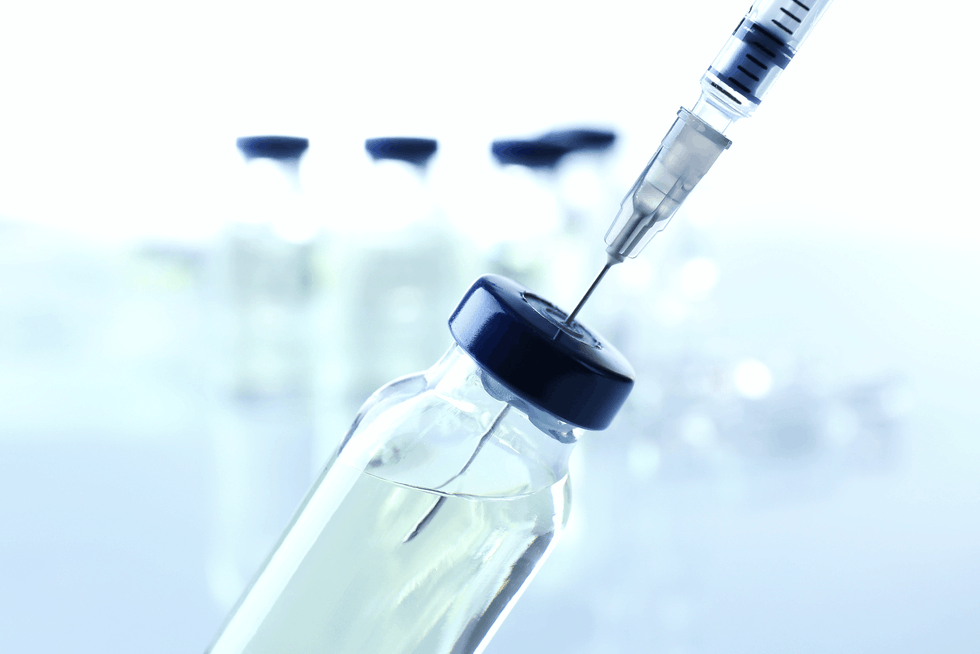 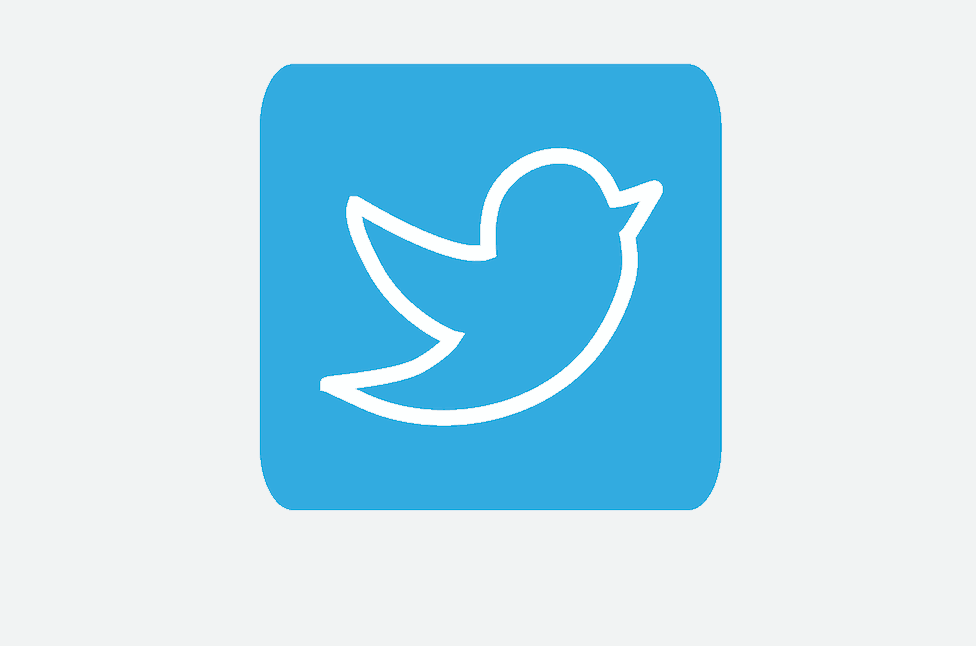