The Super Bowl (as in the football game coming up this Sunday) is the largest, most-watched single-day sporting event in the world. Given that the Atlanta Falcons haven’t made it to the Super Bowl since 2010, their game against the Patriots on Sunday might just be one of the most tuned into yet.

What lies beyond the public eye is the darker side of Super Bowl weekend. Back in 2013, the idea started to circulate that Super Bowl week might also be the occasion for the highest volume of sex trafficking of the whole year, too. Lately, however, that claim has come into question. Still, no one is questioning the fact that Super Bowl—perhaps like other big events where men are present—sex trafficking is a massive problem. Check the headlines of any of the more recent games and you’ll see significant efforts by host cities to curb the issue.

“I would not go along with some of the myths that have been floated out there like that there are tens of thousands of victims brought to the Super Bowl or that it’s the largest human trafficking event,” says Nita Belles, managing director of anti-trafficking nonprofit In Our Backyard and author of In Our Backyard: Human Trafficking in America and What We Can Do to Stop It.

But, she adds, “I also would not say there is no increase in the number of human trafficking victims being brought into the area. I would emphasize that human trafficking happens 365 days a year anywhere there is Internet. So it is here already and it does increase during Super Bowl.”

While exact numbers of victims are impossible to determine, Belles says anti-trafficking workers look for an increase in online classified ads to determine an uptick in prostitution—which often includes women and children forced into the sex trade.

Around the Super Bowl, she says, she’s seen the number of those sort of ads increase anywhere from 30 percent to 300 percent.

“So let’s say if they normally have 58 ads on a particular website at 12 noon on a Thursday, maybe they have 150 during the Super Bowl pre-event activities,” she says. “And to be clear, it’s not that it happens at the big game itself, although it could, but that’s not the primary target. The primary targets are the events and the party-goers prior to the event.”

While Belles does think Super Bowl attracts unusually high amounts of trafficking, it’s not the only big event that does so. Other big sporting events, political gatherings and conferences can also draw traffickers to an area.

“Any time you have a large gathering of people with a predominantly male attendance and there’s excess cash and there’s some time, you’re going to have an increase in sex trafficking,” she says.

The fact is that traffickers are motivated by money, she says. They view the sex industry like any other a industry—“they’re looking for a place where their market is going to flourish.” She notes particularly that the victims of trafficking get almost none of the money their “work” brings in.

And like the event as a whole, the nature of the victims is another source of some myths.

“There’s kind of a myth that it’s foreign nationals brought in in containers and then men come and have sex with them in an undisclosed space,” Belles says, “but really what we have for the majority are American-born citizens that are lured into this—usually by somebody who claims to be their boyfriend.

“We don’t see the kidnapping so much; although it does happen,” she continues. “It’s more of the luring in by the boyfriend. The boyfriend says ‘We need some money. Can you dance for me or go to a strip club and dance for me, just to get us some money?’ And then it just progresses from there.”

What Can Be Done

Along with supporting the efforts of organizations and legal professionals fighting trafficking, Belles says one of the biggest things people can do to combat it is to raise awareness of the issue.

“The first thing people can do is to talk about it, because if we can raise the awareness, that is the first line of battle,” she says. “All the traffickers ask is that we be quiet, and even better, that we pretend it doesn’t happen here or it can’t happen to somebody we love. So we need to combat those things by talking about it, by learning more about it, and by understanding that it can happen in our circle.”

This, Belles says, not only helps people be on the lookout for signs of trafficking (which you can read more about here), it also can help cut off the demand.

“I think one of they keys to cutting off demand is education and helping people see that these are not willing participants, for the most part.”

8 Ways to Stop Human Trafficking in Our Own Backyard

Taking Human Trafficking Awareness to the Next Level 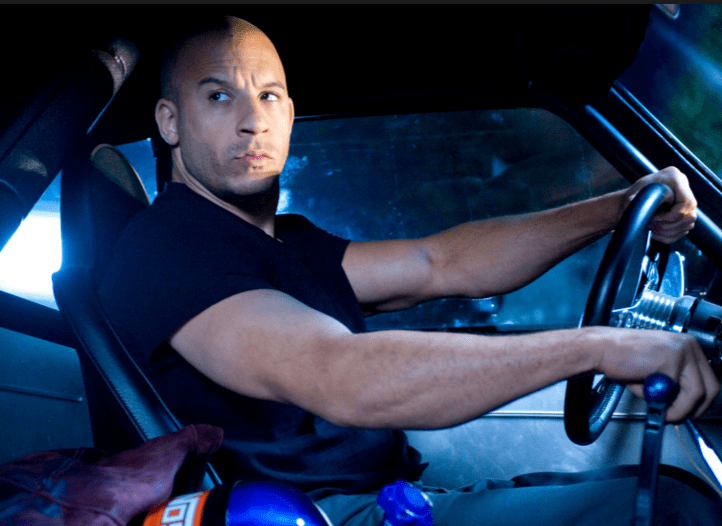 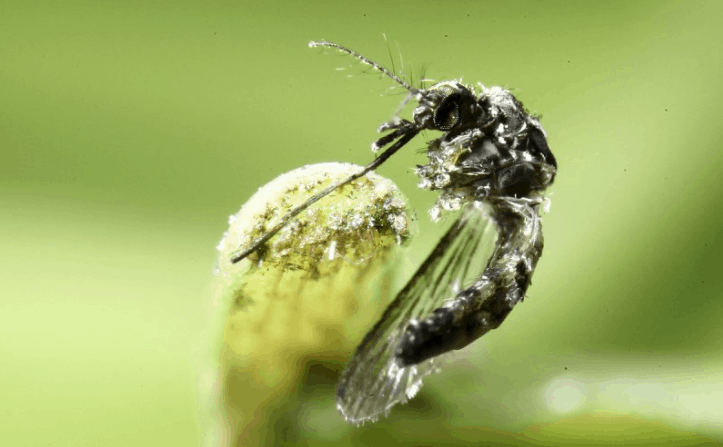