Upon signing the Emancipation Proclamation 150 years ago this month, President Abraham Lincoln said, “I never, in my life, felt more certain that I was doing right than I do in signing this paper.”

This historic document, issued on January 1, 1863, during the height of the Civil War, outlawed slavery in the Southern states and initiated the nation’s uphill trek to ban slavery in the United States entirely. It set the precedent for the 13th Amendment to the Constitution which declared, “Neither slavery nor involuntary servitude…shall exist in the United States.”

Yet, 150 years later, slavery persists. Today, an estimated 27 million people in the world live as slaves—more than at any other time in history. Slavery has not been snuffed out; it has simply shifted into a more shadowy form: human trafficking.

Human trafficking is modern-day slavery—where criminals buy, sell and trade human beings into the commercial sex industry and forced labor. It’s not just about transporting people; it’s about taking away their choices in life, stealing their innocence and exploiting them for gain. The average age of a victim is 12-14 years old.

Many Americans do not realize human trafficking happens right here in the United States.—often right next door. Sex trafficking occurs in street prostitution, massage parlors, brothels, strip clubs and sometimes at truck stops. Over 17,500 victims are trafficked across U.S borders annually, and that doesn’t include U.S. citizens trafficked within their own country. According to the FBI, U.S. citizens account for approximately 33 percent of total victims in our nation. And the numbers are rising.

Anniversaries are good times to reflect—to take stock of our lives and measure progress, not only as individuals, but also as a country. The historic anniversary of the Emancipation Proclamation, like any important milestone, marks a great opportunity to see how far we’ve come and how far we still have to go.

In 1809, adjusting for current monetary value, a slave was worth around $40,000. In 2009, a trafficking victim in the U.S. costs between $3,000 and $8,000, and globally, approximately $90, according to Dr. Kevin Bales, a consultant to the UN Global Program Against Trafficking in Human Beings and co-founder of the nonprofit, Free the Slaves.

The slave trade of Lincoln’s day used to require significant investment from the traders of the time. Many dealt inhumanely with their captured victims, but kept them alive simply because it made financial sense. Distance and long-ocean voyages limited their supply and forced them to consider the longer-term.

So what has changed in the last 150 years? Why are we seeing an alarming increase in modern slavery? Here are some of the factors that account for the rising number of trafficking cases today:

Ready Supply: Today, anyone, regardless of race, age, gender or religion can easily become a trafficking victim, which skyrockets the available fresh supply. It also makes individuals “expendable.” With no shortage of ready replacements, traffickers maximize the abuse of their victims, uncaring about a relatively short “shelf life.”

Easy Access: Human trafficking of foreign nationals is the most commonly known form of modern slavery, but traffickers look closer to home now, too. Why not grab the girl next door? Why not drive through a poverty-stricken neighborhood or check bus and train depots for runaways? Some traffickers even specifically target vulnerable areas in the aftermath of a disaster—like Hurricane Sandy—in order to snag children or young men and women. Children and parents can get separated, and it’s all-too-common for people to go missing and bodies to never be found. The abducted victims simply get added to the list of the missing.

Big Money: Despite the illegality of human trafficking the world over, trading and selling human beings has become a darkly lucrative business worth over $32 billion—every year. According to the U.N.’s Office on Drugs and Crime, the business of human trafficking has surpassed arms smuggling and is second only to the illicit drug trade. Human trafficking is the fastest growing crime in the world. People can be sold repeatedly, whereas a drug can only be used once.

Know-how: Traffickers are adept at finding weakness and exploiting the most vulnerable in our society. Their attacks can be physical, psychological, emotional or financial. They use force, fraud and coercion to manipulate. To a runaway who has already suffered abuse at home, a trafficker may play the role of a boyfriend or even a father figure. She might even be told to call him “daddy.” Additionally, traffickers take away choice. They know the words to say: You can’t leave. You can’t quit. Or someone you love will suffer. Besides, who would want you now? How long would it take hearing that to begin believing it?

With such staggering statistics and rampant cruelty, it’s easy to be overwhelmed. But you can help one. Focus on that. One by one, we can all make a difference—and help people recognize what’s happening. To learn more, check out organizations like The A21 Campaign working to protect victims and prosecute traffickers in Europe and promote awareness and education in the U.S.; The International Justice Mission conducting international case work; The Polaris Project operating the 1-888-3737-888 and compiling current legislation, state by state.

Learn the signs of human trafficking. If something, anything, seems “off” to you, take that second look. You may well give a young girl a chance at a future of freedom, or prevent her from ever enduring such crushing misery in the first place.

150 years after Lincoln’s landmark move against slavery, we still have work to do. It’s time to play our part.

Marney McNall writes for Seacoast Church in Charleston, South Carolina. She loves writing for nonprofit causes and crafting stories that put us in othersÕ shoes. She believes stories help us empathize and try harder to do life together. Follow her on Twitter @MarneyMcNall or visit her blog at marneymcnall.com. 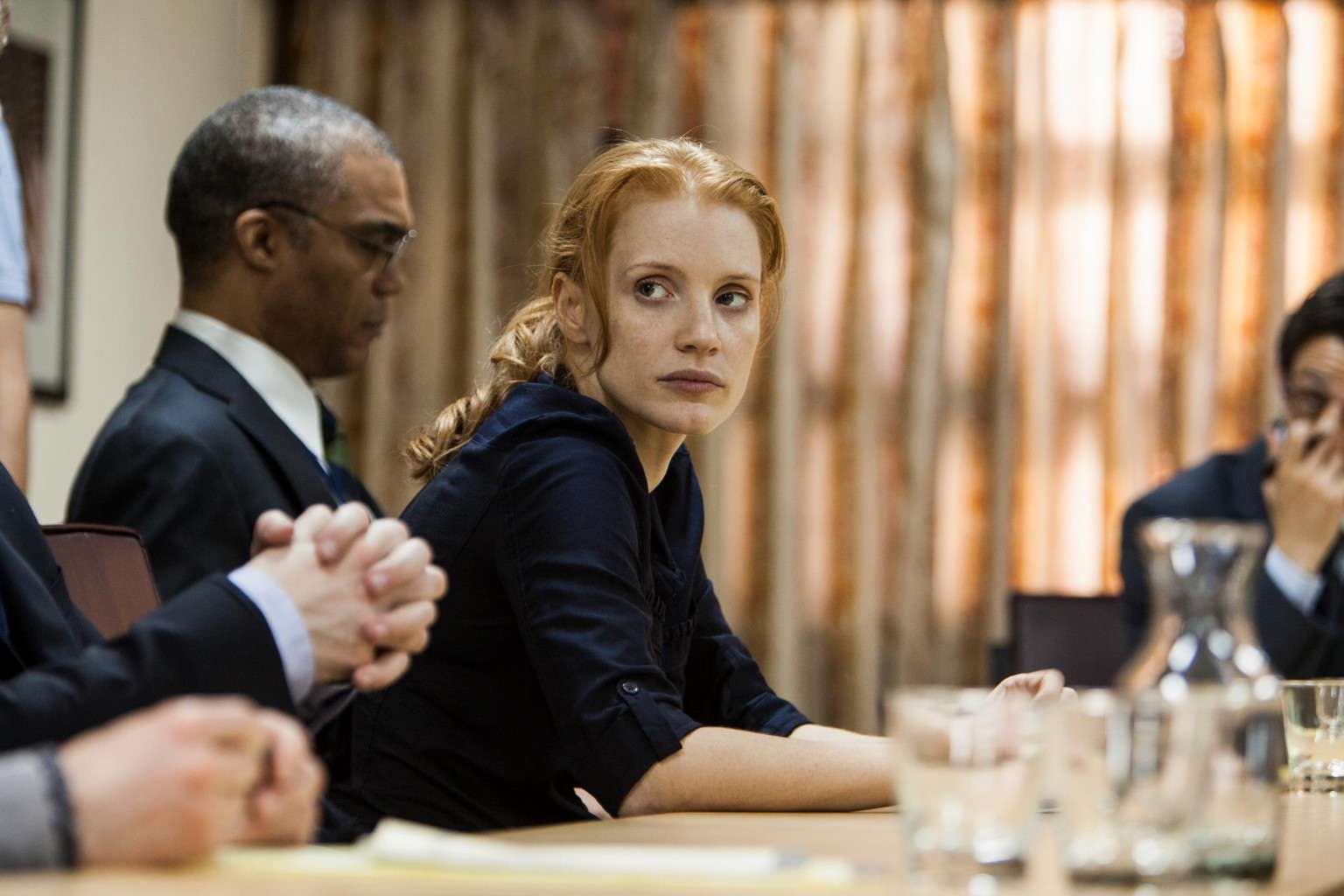 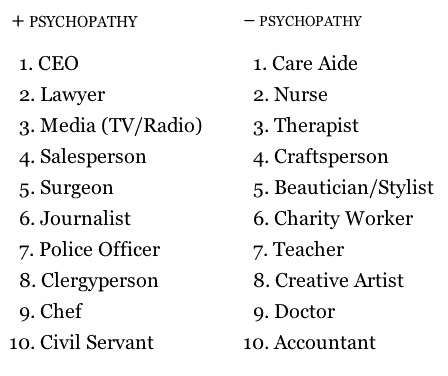 Are You Surrounded by Psychopaths?