It is nauseating, and I cannot bring myself to repeat them. “This is how Donald Trump talks about our mothers, our sisters, our daughters,” the ad closes. It is no surprise that he has also fallen under scrutiny for tolerating campaign violence including the alleged assault of a female journalist by his campaign manager.

As Christians—and humans—we cannot overlook these kinds of ungodly attitudes and behaviors. Gender inequality and violence are alive in our nation and the larger world, and it’s our responsibility as ambassadors of Jesus to oppose it.

Sadly, not all faith communities are immune from sexist and misogynistic attitudes. In a recent Huffington Post article, Kelly Ladd Bishop calls attention to prominent faith leaders who have made derogatory statements about women. Ladd writes: “Sadly, many abusers have justified their actions under the banner of male headship, because at its core, complementarian theology is one of inequality and hierarchy. And inequality breeds abuse.”

Of course, most complementarians do not condone abuse, but statistics do support that power imbalances till ground for one partner to abuse the other.

Churches are not always safer for women than the secular world. One in three women suffer sexual and/or domestic violence and/or stalking over a lifetime. Every year, more than 3 million reports of child abuse are made in the United States involving more than 6 million children. One in five high school students reports being physically/and or sexually abused by a dating partner. In North America, a pastor preaches on Sunday morning to a congregation in which abuse occurs on average in one quarter of the families.

Sociologist and theologian Elaine Storkey, author of Scars Across Humanity: Understanding and Overcoming Violence Against Women, explains that a global pandemic affects women regardless of culture, region or country, or even to particular groups of women in a society. All societies subject women and girls to forms of physical, sexual and psychological abuse. Storkey affirms it is a manifestation of the historically unequal power relations between men and women, a process that cuts across lines of income, class and culture.

Devaluing females, an offshoot of sexism and misogyny, leads to treating them as less than human. On the positive side, study after study supports that when a culture values females as much as males, girls are more likely to survive to adulthood. And when girls and women have equal authority and opportunities, communities are more apt to thrive as violence decreases and economic stability increases. Non-government organizations call this “the girl effect.”

Mimi Haddad, president of Christians for Biblical Equality, suggests, “Christians might call this phenomenon ‘the ezer effect’ because ezer is the Hebrew word God used to describe the strong help females provide (Genesis 2:18). Scholar R. David Freedman explains that ezer arises from two Hebrew roots that mean “to rescue, to save” and “to be strong.”

Psalm 121:1-2 provides a great picture of God as ezer rescuing the Israelites: “I look up to the mountains—does my help come from there? My help comes from the Lord, who made heaven and earth!” Scripture offers powerful imagery as God’s strength uniquely endows a female’s strength. “What stronger help is there apart from God’s rescue?” Haddad remarks. Far from a passive help devoted exclusively to a husband and children (in the case of married women with children), it extends to God’s work through females in the larger world. As logic has it, a subordinate role of females to males would only follow if God functioned in a subordinate role when helping Israel. That was far from the case.

How we read the Bible has bearing on what we think and how we treat others. Those of us who read modern translations rely on interpretation of the text by translators. “Too often,” a professor once said to me, “some scholars adjust materials to fit the mindset they have developed toward certain difficult passages of Paul.” And it reinforces a bias toward male privilege.

For example, some who interpret universal subordination of women to men in 1 Timothy 2:8-15 adjust other passages to their preconceived notions. With this in mind, some believe passages such as 1 Corinthians 7:10-16 encourage women to submit to abuse in order to win a husband to Christ. Victims hear other oppressive advice such as “pray harder,” “respect him more,” “give him better sex,” “bear your cross” and “persevere in suffering for spiritual growth.” Yet, over 100 times, Scripture says that abuse—whether physical, verbal, emotional or sexual—is sin.

Sadly, many well-meaning Christians do not have enough training to recognize and appropriately respond to situations of abuse. And theology supporting the subordination of females to males compounds the problem. In many such cases, inadequate help actually harms families and drives people away from the communities called by God to offer compassion and helpful assistance.

As I have written in a previous article, Sin is the belly of sexism, racism, classism and other forms of systemic inequality resulting in inequitable education/training/opportunity/pay; harassment; domestic and sexual violence; pornography; sex trafficking; slavery and other crimes. As Christians, we are called to fight for justice in these areas (Isaiah 1:17).

Equality of all persons is a central and inescapable component of justice, and it deserves special focus because of the world’s history of exploitation and violence against women, children, minority groups, and anyone considered as “other.” This leaves no room for devaluing anyone based on gender.

Overcoming global violence against girls and women begins with cultivating beliefs that males and females are of equal worth. Changed thinking leads to changed attitudes and cultures that empower healthier communities in Jesus’ name.

Half the Sky: Turning Oppression into Opportunity for Women Worldwide
by Nicholas D. Kristof and Sheryl WuDunn

The Locust Effect: Why the End of Poverty Requires the End of Violence
by Gary A. Haugen and Victor Boutros

The Cross and Gendercide: A Theological Response to Global Violence Against Women and Girls
by Elizabeth Gerhardt

Scars Across Humanity: Understanding and Overcoming Violence Against Women
by Elaine Storkey

Malestrom: Manhood Swept into the Currents of a Changing World
by Carolyn Custis James 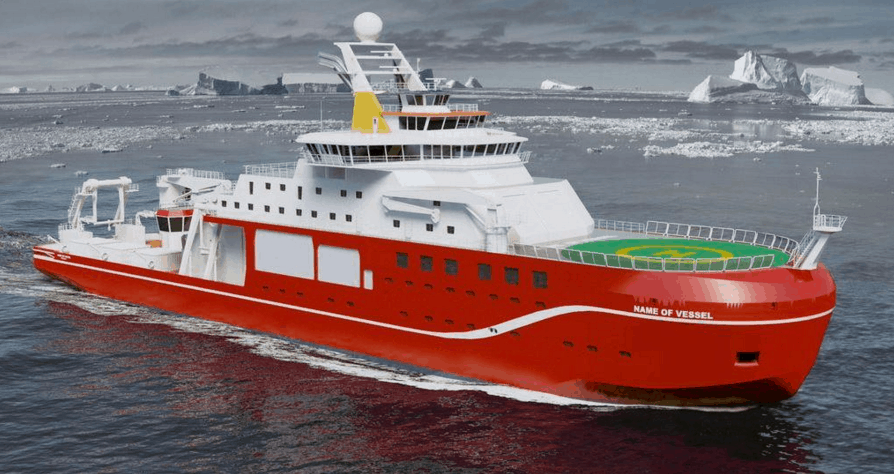 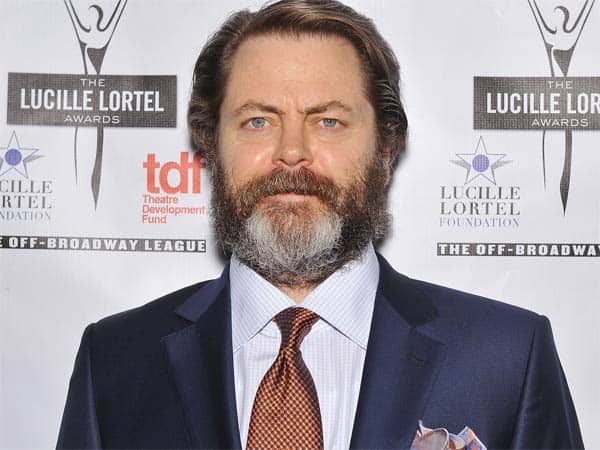 Nick Offerman Is Ron Swanson, Made Canoe Paddles for the Parks and Rec Team