One of the highest-profile #nevertrump evangelicals David French joins The Faith Angle podcast to discuss the unholy alliance evangelicals have made with Donald Trump.

One of the highest-profile #nevertrump evangelicals David French joins The Faith Angle podcast to discuss the unholy alliance evangelicals have made with Donald Trump.

Why We Should Keep Talking About Race with Austin Channing Brown

The difficulties of honestly discussing race are many, but the effort is still worth it. In this episode, author and activist Austin Channing Brown talks about her experiences of helping religious organizations become more inclusive and shares why she has devoted her life to a fight that seems to never end.

Kirsten and Jonathan interview Christopher Stroop, one of the leaders of the exvangelical movement who started the popular #emptythepews hashtag, and Lisa Sharon Harper, an author and activist who is still holding onto the "evangelical" label despite the movement's flaws.

Does Christianity Have a Masculinity Problem?

The duo interviews Owen Strachan, an author and leading voice among Christians who believe men have been ordained by God to lead in the home and church.

Calling a Truce in the War Between Religion and Science

The duo talks to “Science Mike,” author of Finding God in the Waves, about how science can actually enhance and enrich your faith.

Nurturing Gratitude in a Time of Political Polarization and Rancor

This week, The New Yorker claimed that people in the Big Apple are creeped out by Chick-fil-A’s Christian values. Kirsten and Jonathan discuss whether this news narrative is true and, more importantly, problematic.

Five Years of Francis: Has the Pope Changed the Faith for Better or Worse?

It’s been five years since Pope Francis' election, so Kirsten and Jonathan discuss his influence—from his personal life to his most controversial comments.

THE FAITH ANGLE Bonus: Do Pro-Lifers' Views Place Their Jobs at Risk?

Kirsten and Jonathan discuss The Atlantic’s recent firing of pro-life columnist Kevin Williamson who said women who have abortions should be hanged. They also interview conservative commentator and radio host Erick Erickson for his perspective.

Kirsten and Jonathan talk with activist, historian and hip-hop artist Propaganda to get his views on the gun debate in America, including the ways that gun issues are also race issues.

Holy Misogyny! The Truth About Sexism in the Church

This week, Kirsten and Jonathan discuss another difficult topic: misogyny and sexism in the Church. The duo also speaks with New York Times best-selling author Rachel Held Evans about whether the Bible prescribes a hierarchy among the genders and how she believes we should confront sexism in religious communities.

Trumpvangelicals and the Divided States of America

The wait is over. In the inaugural episode of "The Faith Angle" podcast, Kirsten and Jonathan share how they met and why they believe this kind of conversation is needed now more than ever. They discuss why America is so divided right now—including a new Pew Research poll—and how conservative evangelicals' support for Donald Trump has become a point of conversation in American media. The Faith Angle duo also talk with Eric Metaxas, best-selling author and prominent Trump supporter, who makes some surprising comments, including offering an apology for some of his controversial comments. 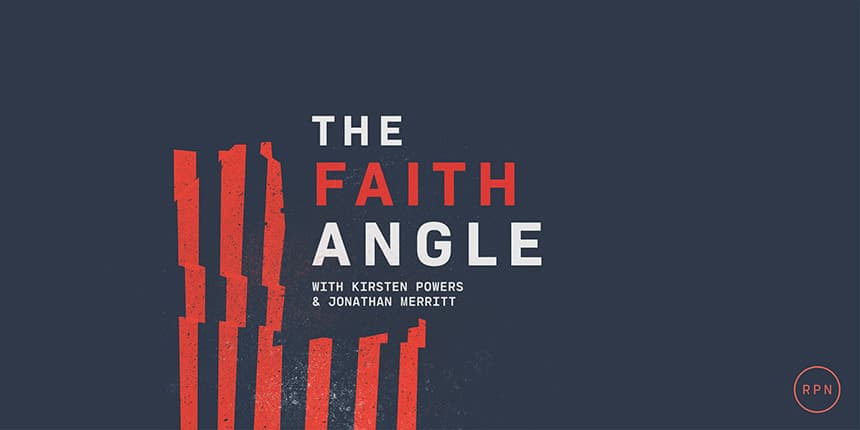 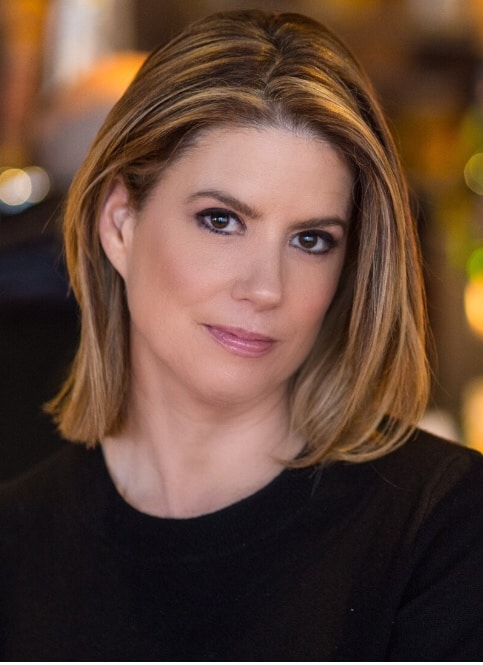 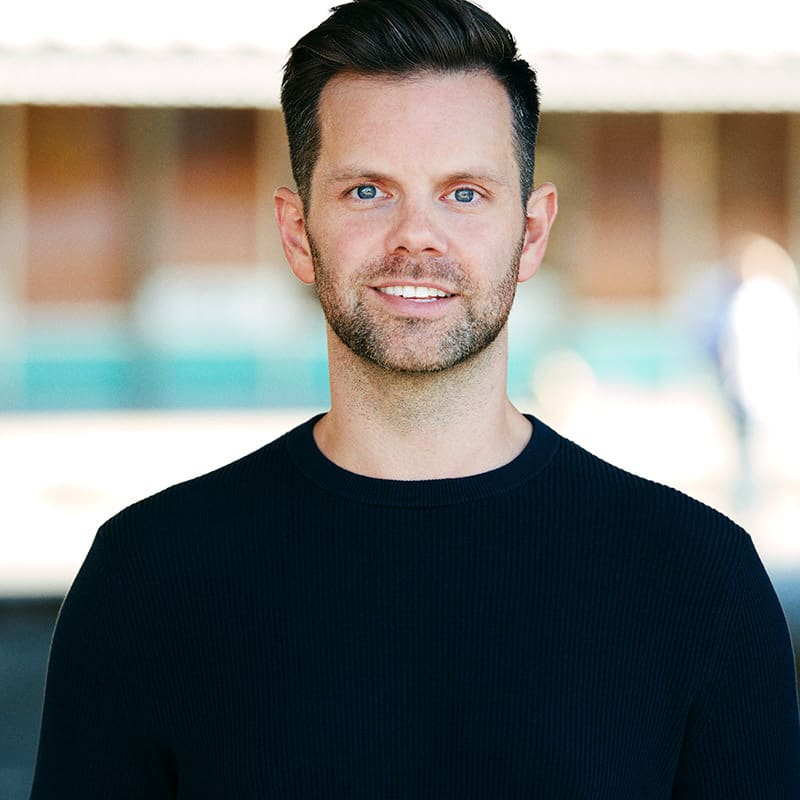