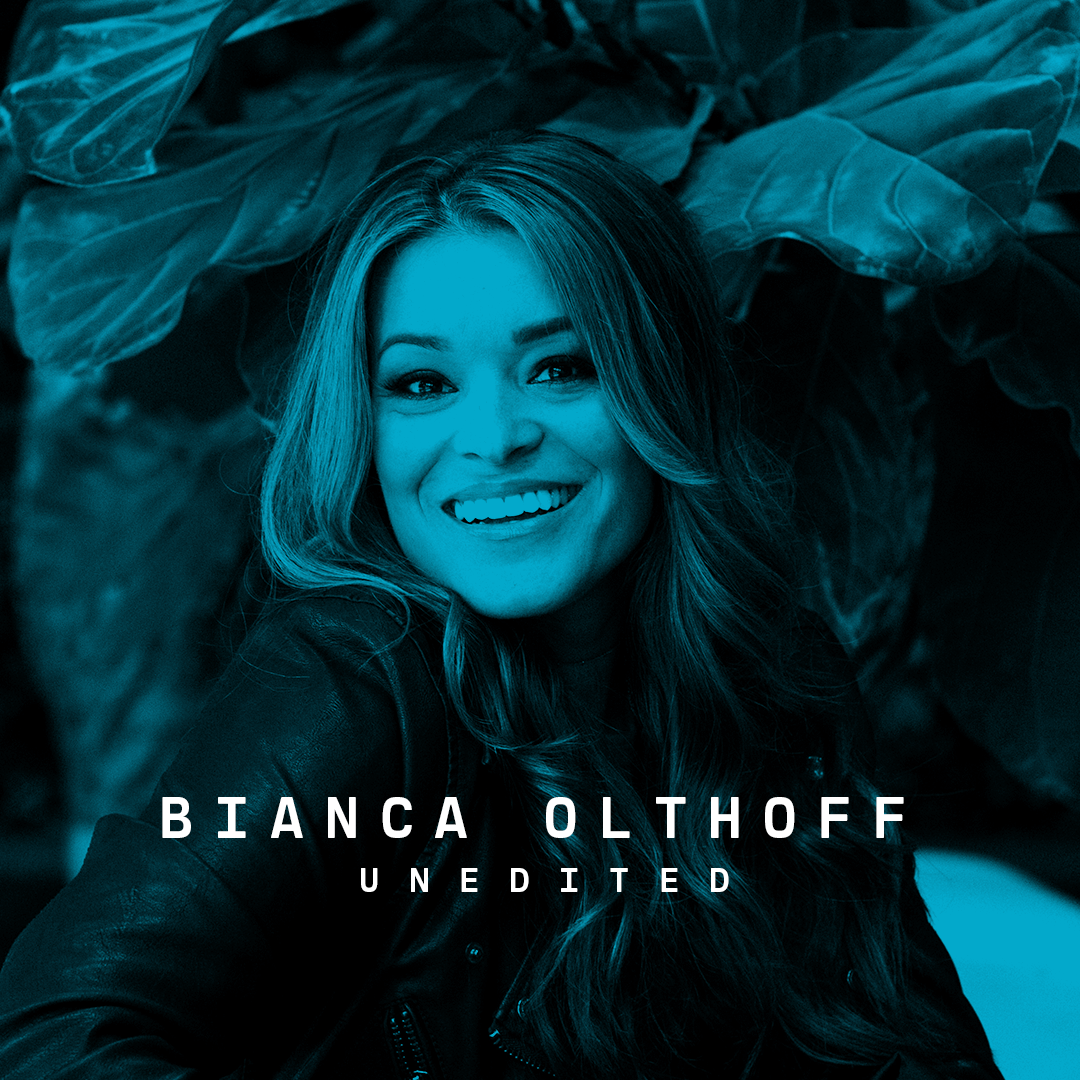 Bianca Olthoff is a speaker, church planter and author of the new book, How to Have Your Life Not Suck: Becoming Today Who You Want to Be Tomorrow. She’s passionate about helping today's generation discover meaning and purpose in Jesus, navigate...

Bianca Olthoff is a speaker, church planter and author of the new book, How to Have Your Life Not Suck: Becoming Today Who You Want to Be Tomorrow. She’s passionate about helping today's generation discover meaning and purpose in Jesus, navigate... 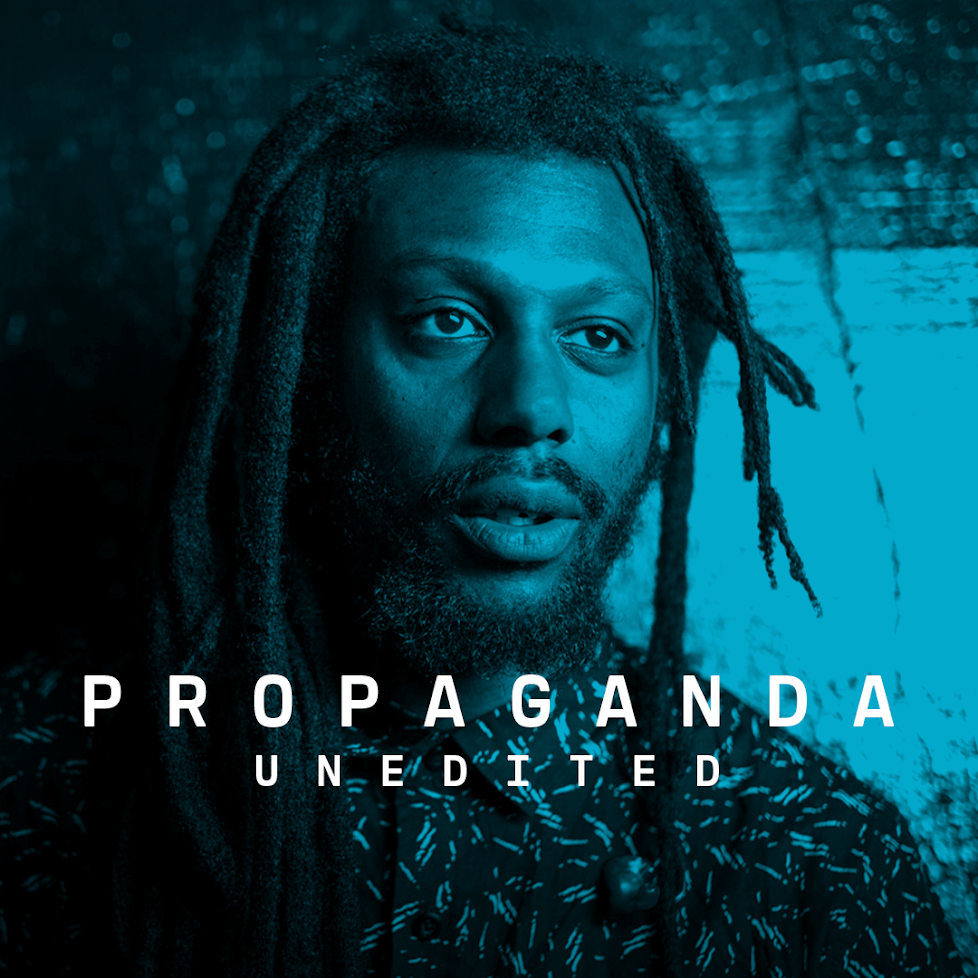 Propaganda is an emcee, poet and activist, but he’s also one of those voices that can’t be put in a box. He challenges the status quo and is an outspoken activist for the Church to address important issues. In this illuminating conversation, Prop... 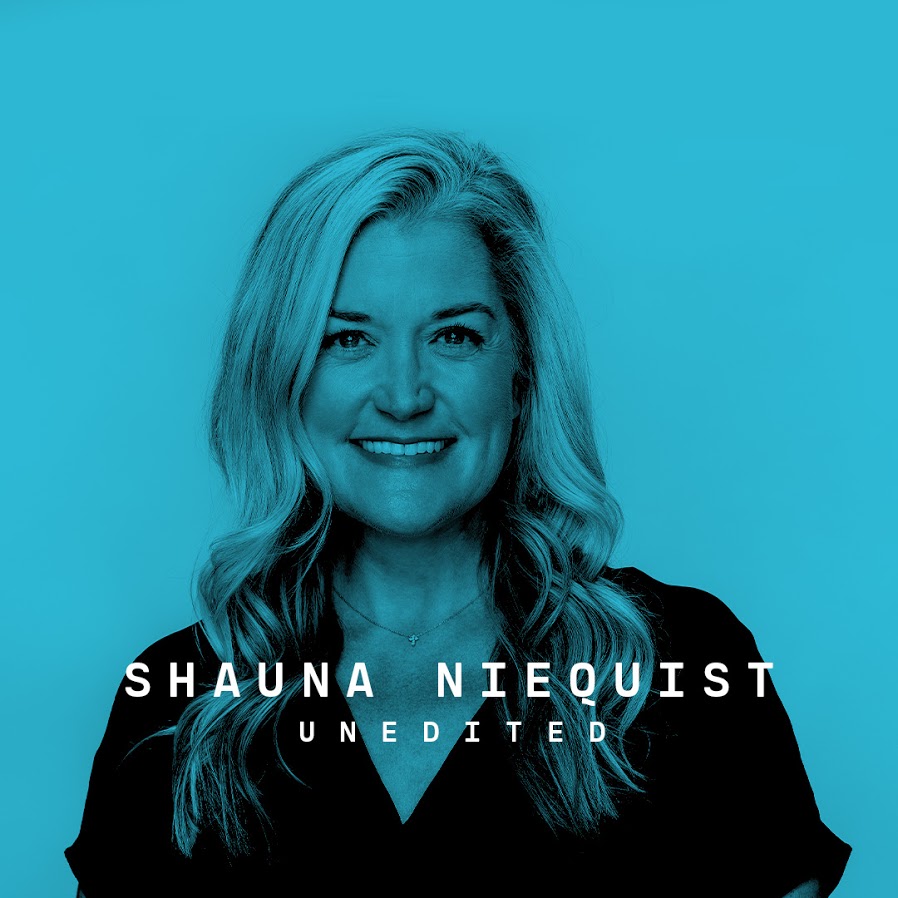 Shauna Niequist is a sought-after speaker and The New York Times best-selling author of Cold Tangerines, Bittersweet, Present Over Perfect and others. Listen in as she talks to Cameron about starting over, handling difficult seasons, the Enneagram, and even the new book she’s just starting to write. It’s a vulnerable and open conversation, exactly what you’d expect from Shauna. 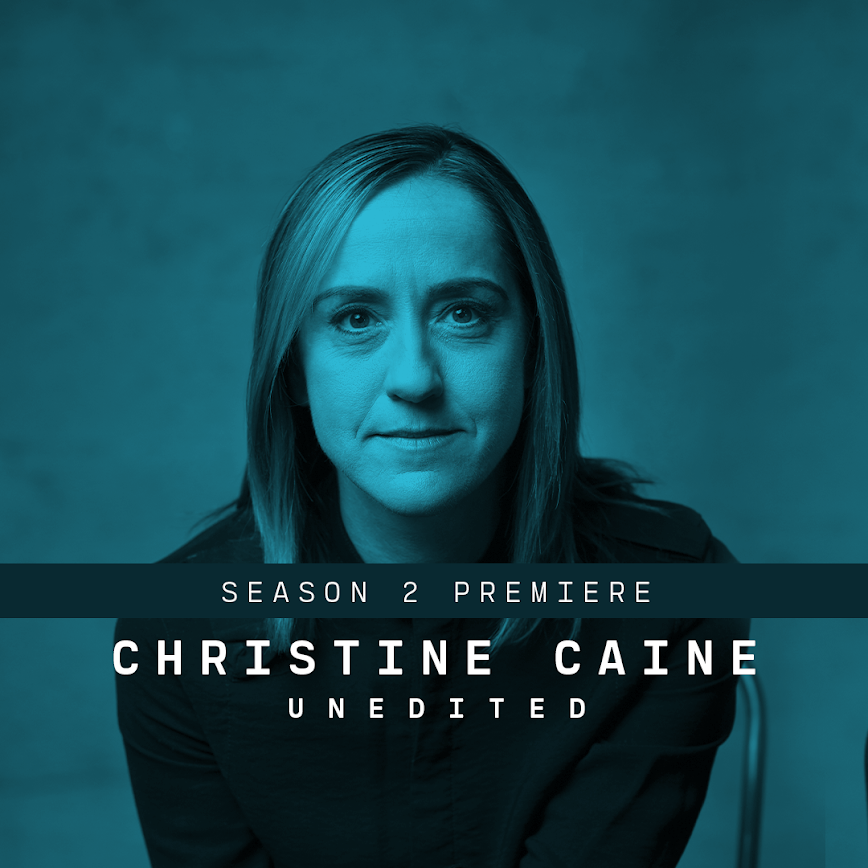 Author, speaker, activist—Christine Caine is a literal world changer. She founded A21, a nonprofit working to "abolish slavery everywhere, forever,” as well as Propel Women, an organization empowering women to lead and develop their sense of... 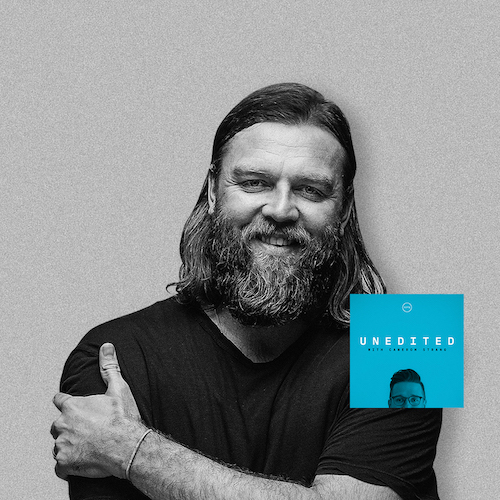 Joel Houston is the leader of influential worship group Hillsong United. After a three-year break, the band recently released the album People, which hit No. 2 on the Billboard charts. United is currently in the midst of a nationwide arena tour, which... 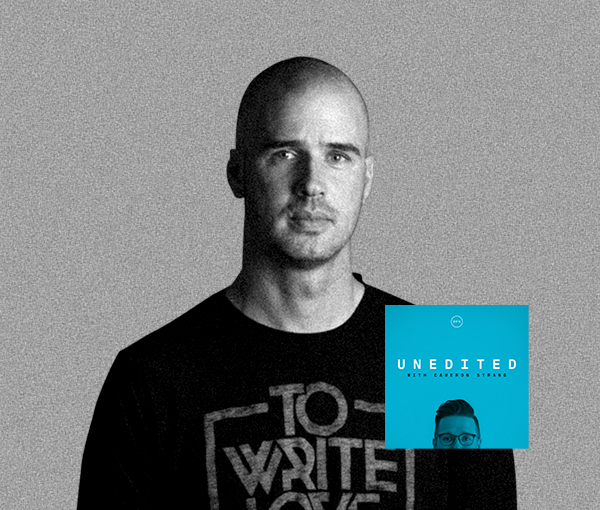 On this episode of “Unedited,” Jamie Tworkowski opens up about his mental health journey, the incredible and unexpected story of launching TWLOHA, how the conversation around mental health has shifted in recent years and what still needs to change... 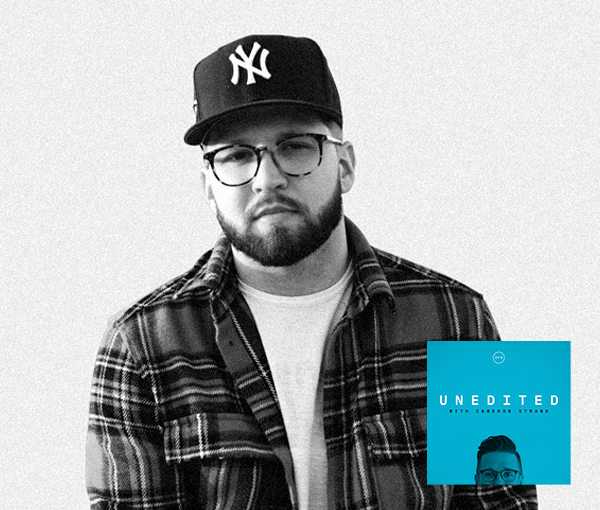 Andy Mineo is a rapper and producer known for the hit song “You Can’t Stop Me,” as well as a slew of Billboard-charting albums. He joins Cameron before one of the final stops on this spring’s sold-out Unashamed Forever Tour, which included his... 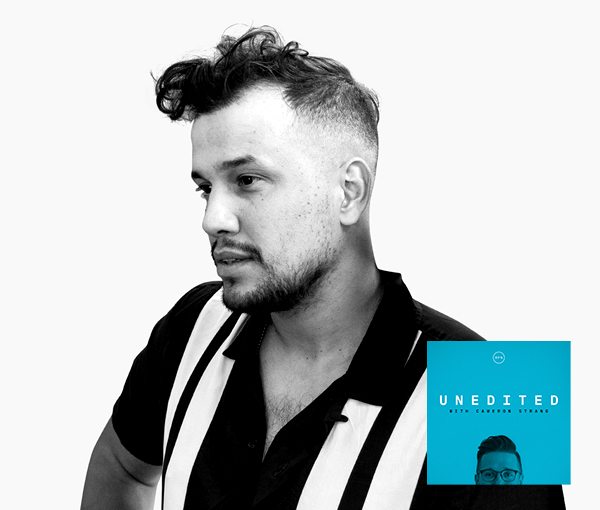 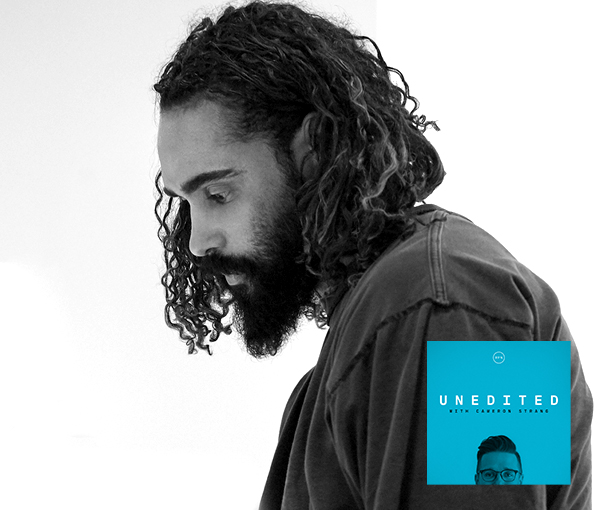 Jerry Lorenzo is a fashion designer, entrepreneur and the mastermind behind the brand Fear of God. A favorite of everyone from Jay-Z and Justin Bieber to Kylie Jenner and Rihanna—the brand recently debuted their biggest collaboration to date: a...

Bryan and Katie Torwalt’s recent EP, Praise Before My Breakthrough, is a bit unusual for worship artists. It’s a deeply personal collection of songs talking about struggle, pain and trusting God in the midst of hard seasons. It doesn’t have the...

Caitlin Crosby is an artist, activist and founder of innovative fashion brand The Giving Keys. It all started when she had the idea to make custom jewelry from repurposed keys to connect people, share empowering messages and help lift people out of...

Bob Goff is one of the world’s most inspiring people. That sounds like a bold claim, but the “recovering lawyer” (his words) not only travels the world as an activist and philanthropist, his best-selling books Love Does and Everybody...

Annie F. Downs is a best-selling author, popular podcaster and highly sought-after speaker. And, this week on an emotional Unedited, she and Cameron have a deep conversation about understanding God’s calling, making sense of unexpected turns in...

On today's episode of Unedited, Cameron sits down with Tyler Reagin. Tyler Reagin is the head of Christian leadership organization Catalyst. When he took over the position, Catalyst was about putting pastors in arena conferences, but Tyler's taken it...

On today’s episode, Cameron sits down with author and former World Vision president Rich Stearns. Rich was a very successful corporate CEO, which you’ll hear about, and he left it all for something more significant. For the last 20 years he’s...

On each episode, RELEVANT founder and publisher Cameron Strang sits down for deep conversations with artists, thinkers, world-changers, leaders and the people who are making an impact in culture and the Church. The intimate conversations are more than just interviews; they are real dialogues that are always honest—and always unedited.