Actor Brad Pitt appears on the cover of the newest issue of GQ, and along with a sprawling fashion photoshoot in several national parks, the magazine features a surprisingly candid conversation with the star.

Along with discussing his high-profile divorce and his relationship with his children, Pitt opened up about his Christian upbringing and his recent commitment to sobriety.

Pitt described growing up “First Baptist, which is the cleaner, stricter, by-the-book Christianity.”

He says when he was in high school, “[his] folks jumped to a more charismatic movement, which got into speaking in tongues and raising your hands and some goofy-a** sh**.”

Obviously, from the tone of the answer, it’s clear he didn’t embrace church, but when asked about speaking in tongues, he said, “I know they believe it. I know they’re releasing something. God, we’re complicated. We’re complicated creatures.”

Pitt said he was told that “rock shows are the devil” but said that going to concerts almost helped him relate to the church experience: “I realized that the reverie and the joy and exuberance, even the aggression, I was feeling at the rock show was the same thing at the revival. One is Jimmy Swaggart and one is Jerry Lee Lewis, you know?”

Pitt also said that recently, he’s stopped drinking: “I had to step away for a minute. And truthfully I could drink a Russian under the table with his own vodka. I was a professional. I was good … Don’t want to live that way anymore.”

The entire interview offers an interesting, extremely personal and, at times, sad look at the life and thoughts of one of Hollywood’s biggest stars, and is definitely worth the read. 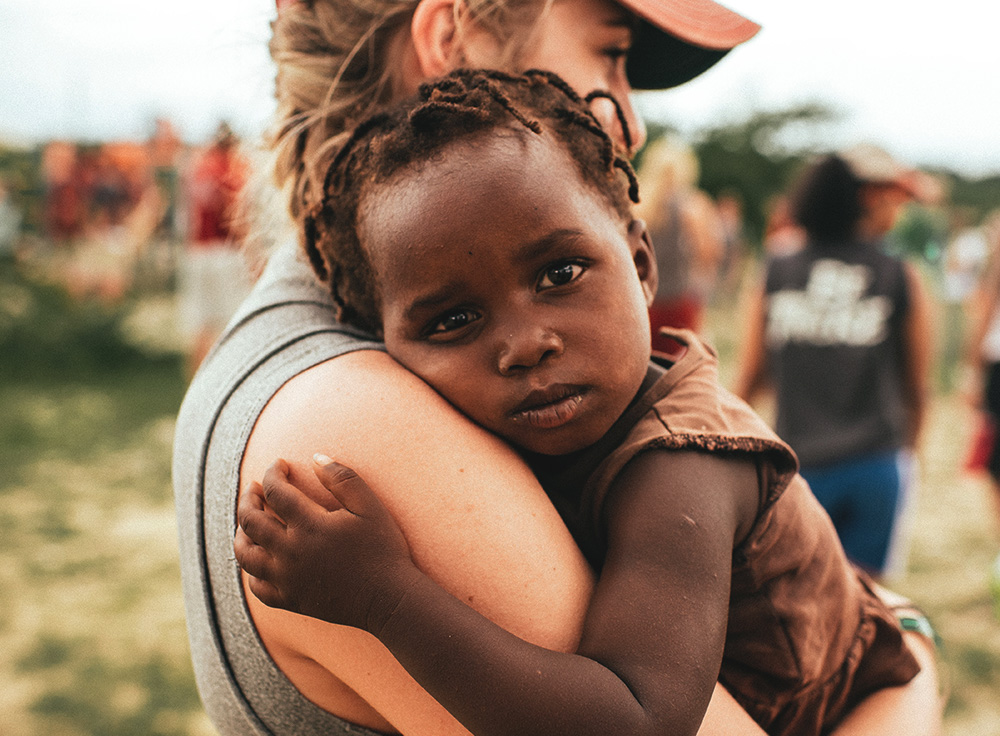 The Attitude Jesus Wants From All of His Followers 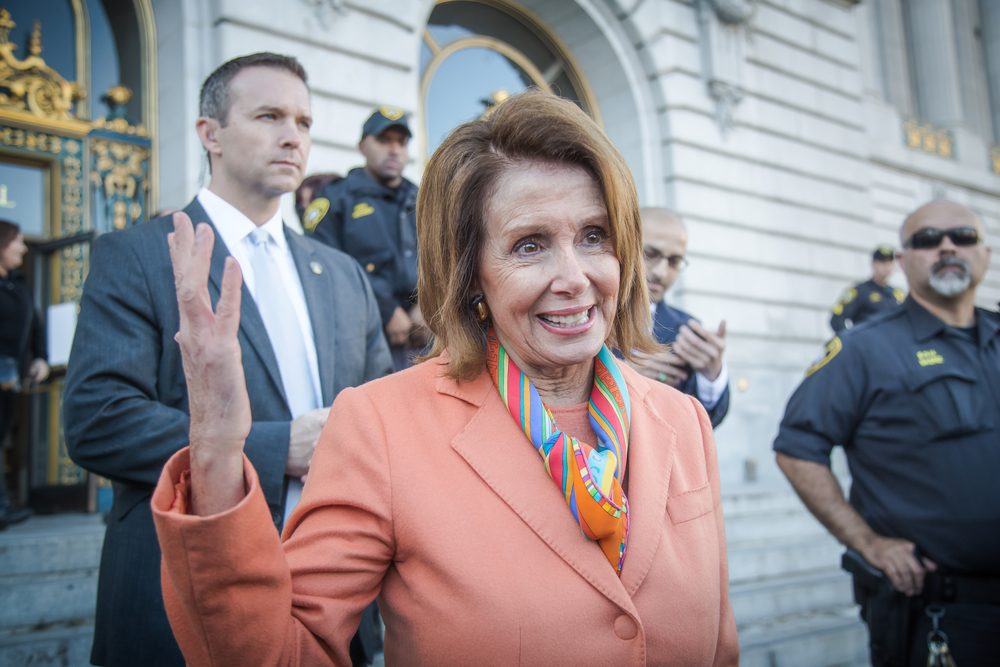 Nancy Pelosi: ‘Democratic Candidates Shouldn’t Have to Be Pro-Choice’