Hip-hop star Chance the Rapper recently sat down with writer, actor and comedian Jordan Peele for a long interview in Teen Vogue magazine.

During their conversation, Chance discussed the somewhat complicated relationship he has with labels, especially as they pertain to his outspoken Christian faith and his at-times explicit music.

He told Peele, “One of my biggest fears with Coloring Book was that it would be labeled. I hate labels. I never sought out for people to recognize it as a gospel album.”

As fans of Coloring Book know, the latest release contains openly worshipful moments, lyrics about God and even a cover of a Chris Tomlin song. He said that though he was concerned with being labeled or misunderstood prior to the release, he’s been pleasantly surprised by its reception:

When I was going out and trying to fully give glory to God, in my setting, I feared that people would be dismissive of it, like, “This is Christian rap, I’m not trying to hear it.” But it’s the total opposite: People were very accepting of it. Whether they say, “I’m an atheist, but I love Coloring Book” or they say, “I’m so glad I was able to get closer to God through this project,” people had formed opinions about what I put into the world. I think that’s always the goal of art, is to make people ask themselves questions. 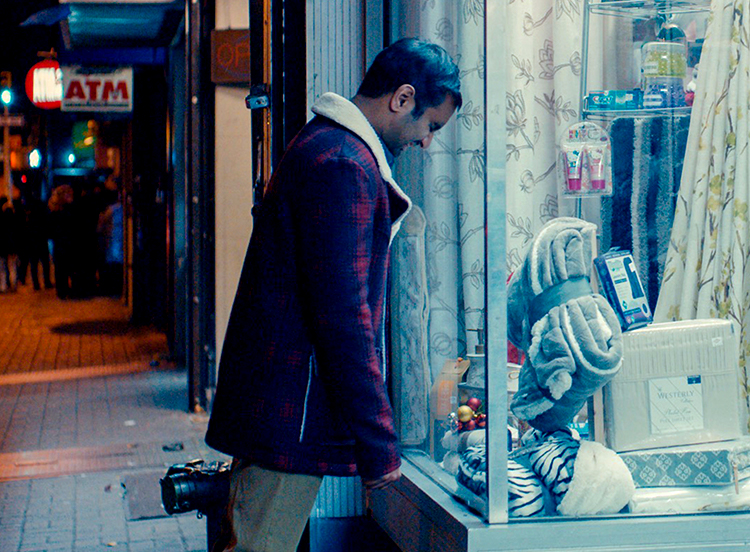 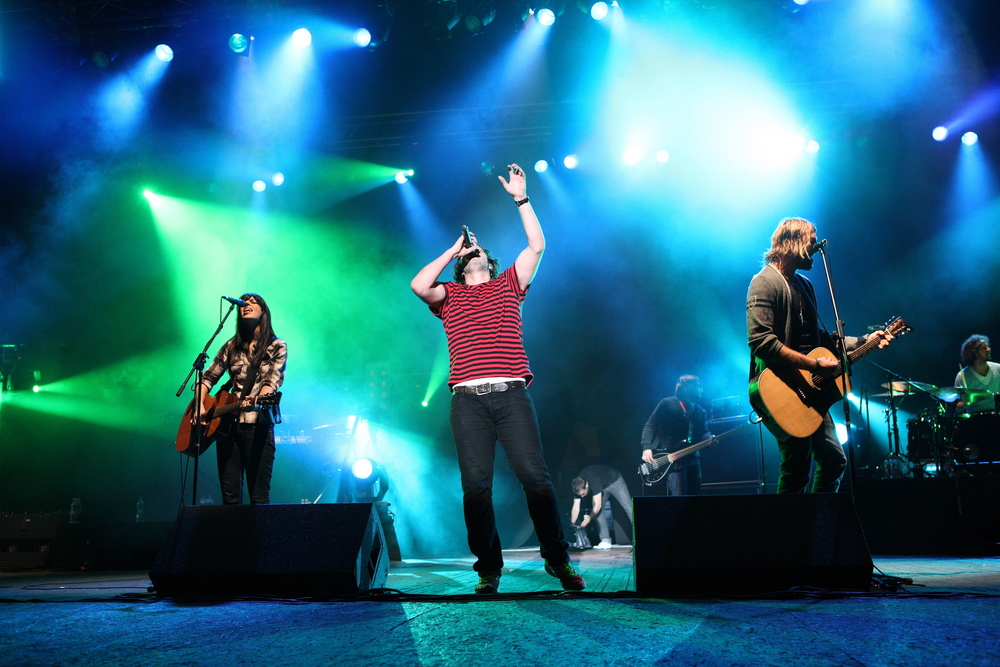