You might have heard that American society is trending right, with growing nationalist and populist sentiments. Well, that may or may not be true for some geo-political issues, but it’s certainly not true when it comes to Americans’ views on morality.

Yesterday, research giant Gallup released the results of a study of Americans’ views on hot-bottom “moral issues.” Earlier this month, the organization conducted its annual “Values and Beliefs” poll, in which it asks Americans their opinions about whether certain activities/practices are “morally acceptable” or “morally wrong.”

Of the 19 issues Gallup measures, 10 appear to be shifting most rapidly—and make up “the most left-leaning or permissive” American views since the poll started in 2001. For eight issues—birth control; divorce; sex between unmarried people; gay or lesbian relations; having a baby outside of marriage; doctor-assisted suicide; pornography; and polygamy—the percentage of adults who think these are “morally acceptable practices” set record highs or tied previous highs. Similarly, fewer people than ever think the death penalty and “medical testing on animals” are acceptable.

Gallup found similar shifts in 2014 and 2015. But all of the highs in this year’s study are one or two percentage points above previous year’s—which, in statistical terms, is significant.

A few of the issues appear settled in American minds. For example, at least 75 percent of American believe birth control, divorce and sex between unmarried people are “OK,” and relatively few (“fewer than one in five”) think suicide, polygamy, cloning humans and extramarital affairs are acceptable.

But there is an exception.

The outlier, you might have guessed, is abortion. This is the issue on which, at least according to Gallup, Americans are most divided (medical testing on animals is pretty controversial, too). About 43 percent of Americans say abortion is morally acceptable, and 49 percent say it is morally wrong. 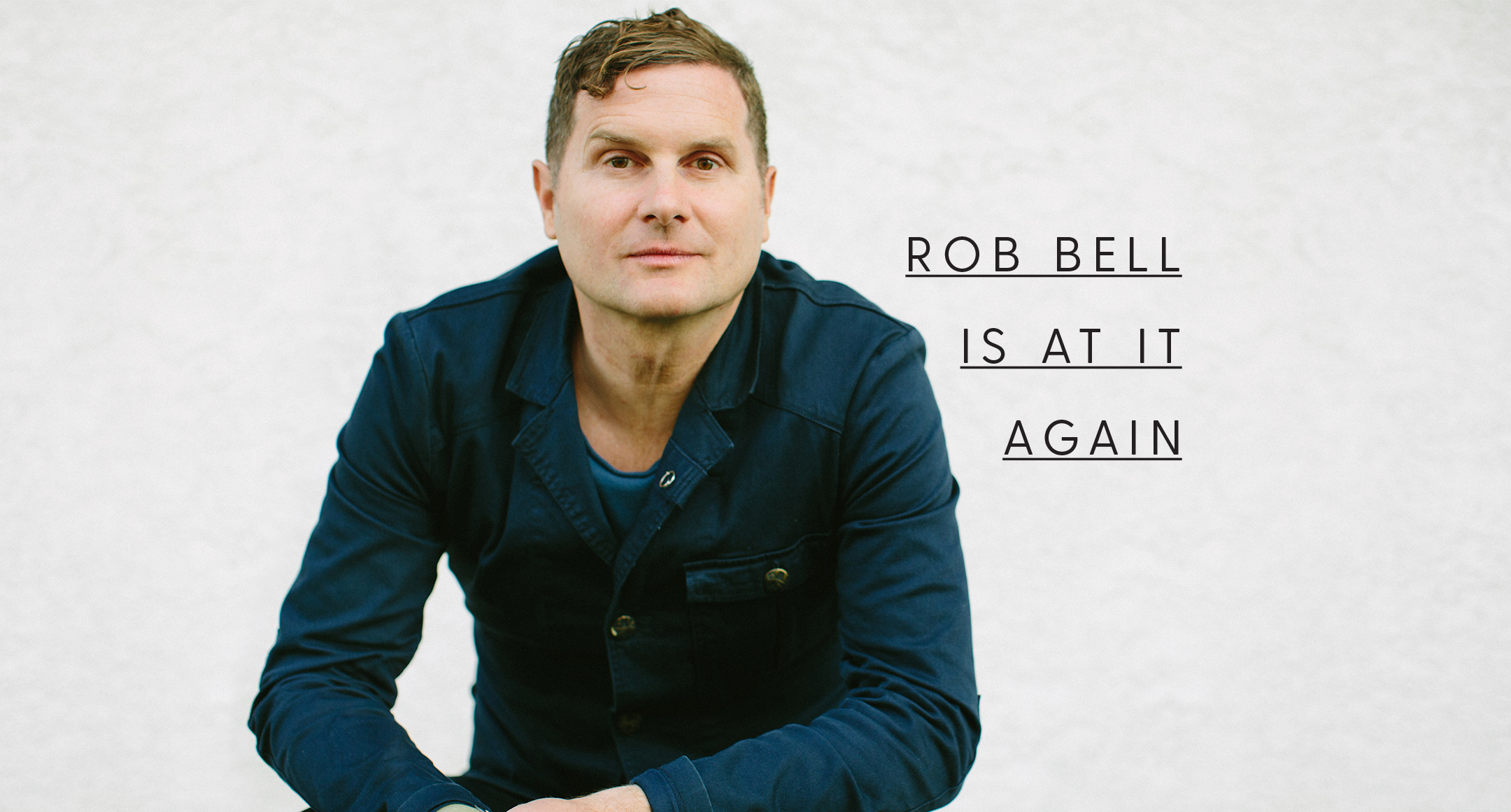 Rob Bell Is at It Again 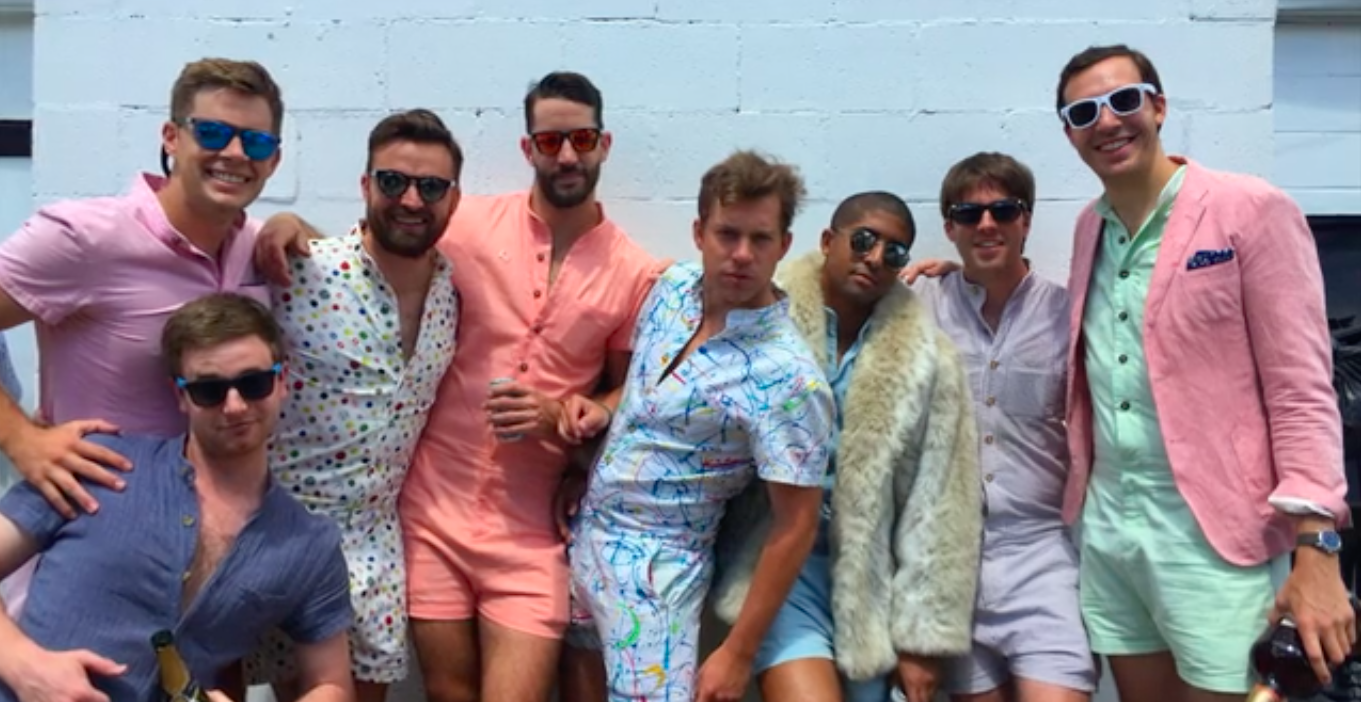