People who grew up going to church whenever the doors were open might be familiar with Hank Hanegraaff. He hosted a popular radio show as the Bible Answer Man, a sort of superhero of biblical trivia who fielded callers’ Bible questions with his encyclopedic scriptural acumen (not to be confused with the Bible Man, who was more of a literal superhero) and a thoroughly, deeply evangelical take on Christianity.

According to a Facebook post from an Orthodox priest named Father Thomas Soroka, Haanegraaf, his wife and two of their 12 (12!) children have been baptized into the Eastern Orthodox Church. St. Nektarios Greek Orthodox Church in Charlotte, North Carolina, to be precise.

The news may come as a shock to people who were raised on Hanegraaff’s rigidly Protestant radio show, but as Rob Bowman notes at The Religious Researcher, Hanegraaff’s doctrine has been trending Eastern Orthodox for a while now. As he writes:

Although Hanegraaff’s conversion to Orthodoxy is a dramatic development, in a way his theology and religiosity has been in almost constant movement throughout his nearly three decades at CRI. Hanegraaff’s family background was Dutch Reformed and his ministry experience prior to CRI included working with Calvinist pastor and broadcaster D. James Kennedy. When he arrived at CRI he was also a staunch young-earth creationist. Over the years Hanegraaff transitioned to old-earth creationism (which happens to be my position as well) but also passed through two or three forms of eschatology, eventually becoming an advocate for the controversial view known as preterism (which views almost all NT prophecy as fulfilled in the first century). Presumably now that he has become Orthodox he will need to support its traditional eschatology, which is amillennial.

Not everyone was pumped about Hanegraaff’s news. The always cantankerous Pulpit and Pen bombastically declared that Hanegraaff had “Left the Christian Faith.” Others, like well-known Christian author Brian Zahnd, said Hanegraaff’s conversion was “a definite improvement.” 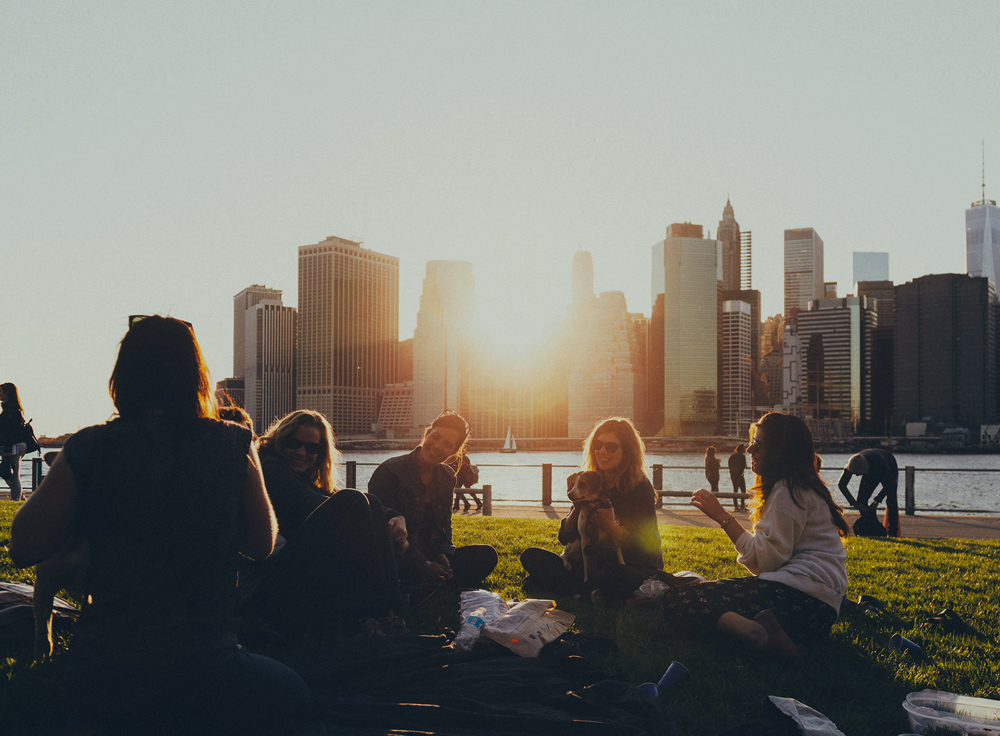