Carl Lentz is a pastor for Hillsong Church in New York City. Joel Houston is a worship pastor and the lead singer of Hillsong United. Justin Bieber is some guy who nobody has ever heard of and nobody ever will. But that didn’t stop  Bieber from causing a scene behind his pastor and confidante Carl Lentz while the two were hanging out in Boston.

Bieber’s been pretty vocal about his friendship with Lentz and Houston in the past, and the two recently went on a bike tour of New Zealand together, singing Ludacris’ “Move B**** (Get Out the Way)” though, as noted by the Daily Mail, Lentz edited the lyrics to “move, please, get out the way.” 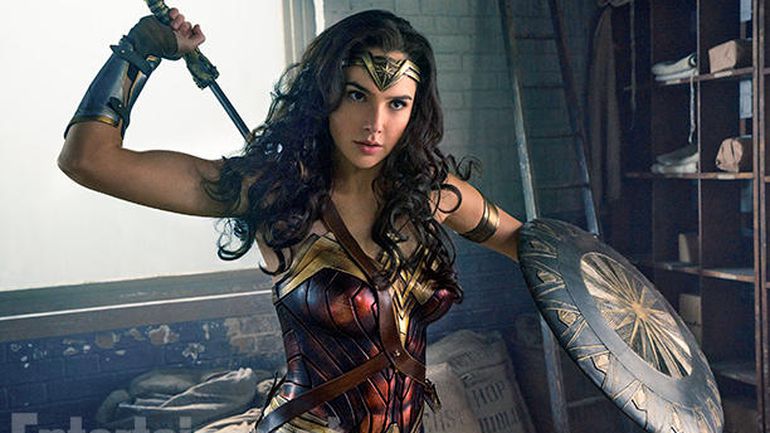 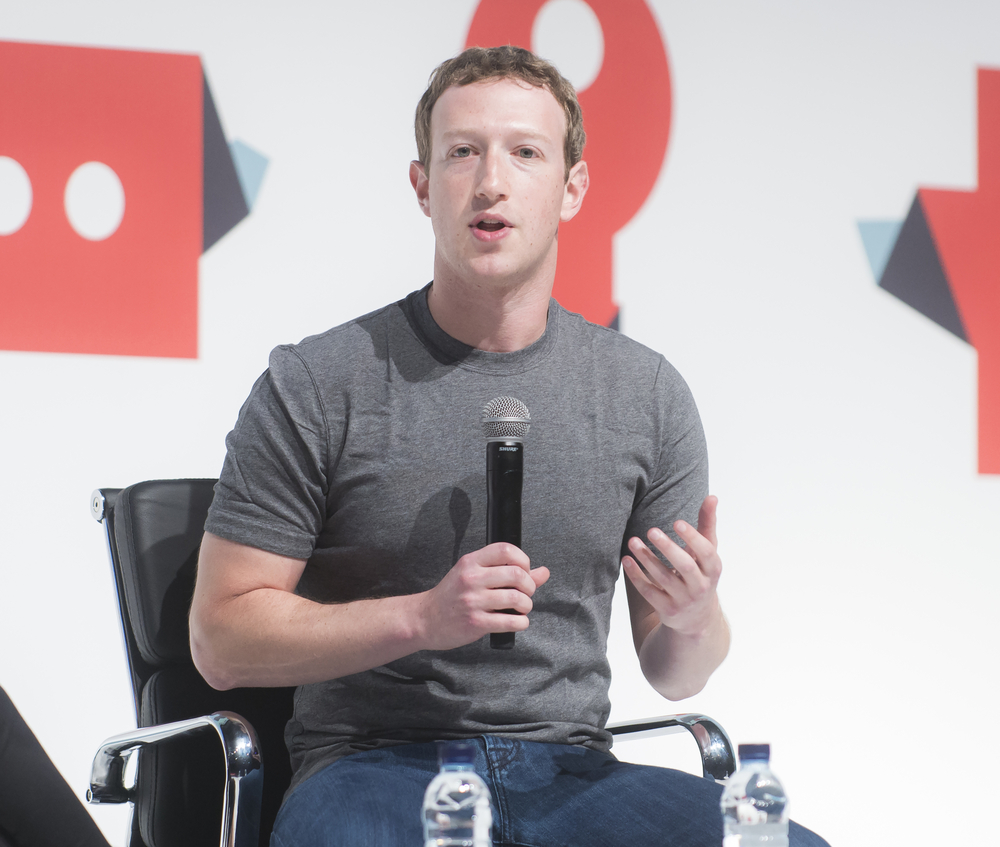