Pastor, writer and speaker Rob Bell has released an excerpt from his latest book in an article called “Where Did the Bible Come From?” The forth-coming book is called What Is the Bible: How An Ancient Library of Poems, Letters, and Stories Can Transform the Way You Think and Feel About Everything.

Like many things Bell writes, some Christians will probably find the article he’s just released somewhat controversial, as it looks at the historic origins of how the Bible that we have today came together.

Many of the stories in the Bible began as oral traditions, handed down from generation to generation until someone collected them, edited them, and actually wrote them down, sometimes hundreds of years later …

There were countless stories floating around, tons of accounts being handed down, massive amounts of material to include. Or not include.

Bell is an expert in Scripture and is known for including a lot of details about the original texts in his teachings and sermons.

But he’s also become one of the more controversial figures in evangelicalism after releasing the book Love Wins, which challenged conventional, modern understandings about hell and the afterlife.

If this article—which you can read in its entirety here—is any indication, the new book may also challenge how some Christians think about Scripture and inerrancy.

He writes about the dangers of believing it simply “dropped out of the sky,” ignoring the humans who wrote it, “Because in doing so, you miss the solidarity that comes from realizing that this is a profoundly human book.” 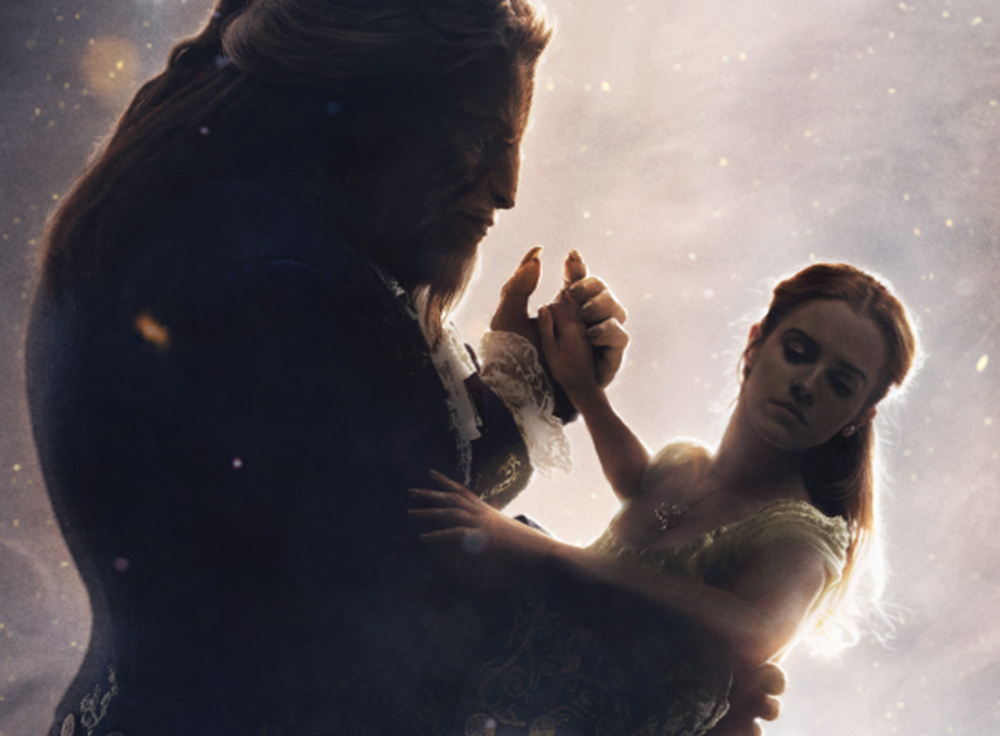 Demi Lovato on Sobriety: I Couldn’t Have Done It Without God